Dortmund Coach Favre: “Our Focus Is on Tomorrow’s Match” 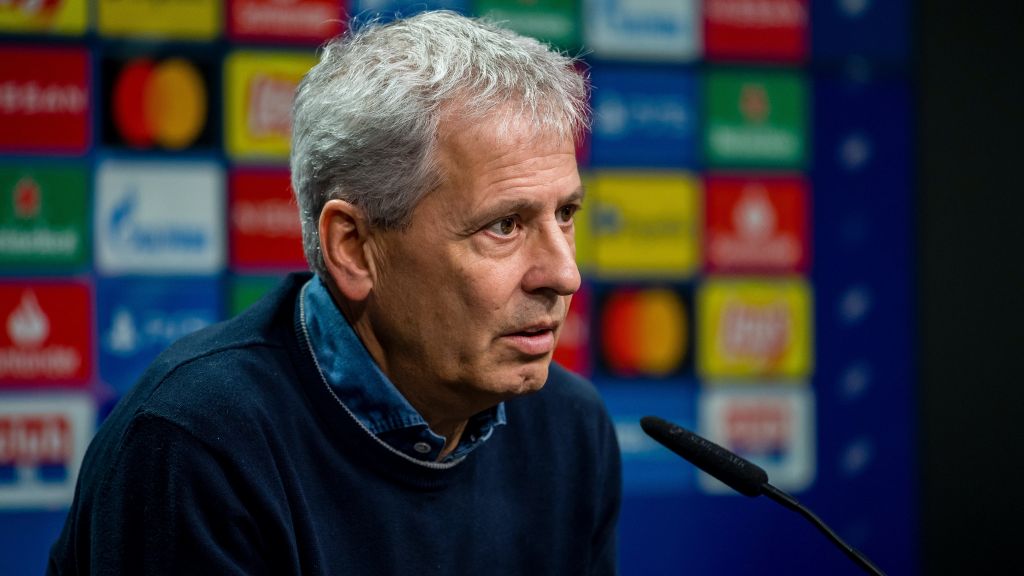 Both teams are currently at the top of their Champions League group, with the Biancocelesti one point behind the Bundesliga outfit in second place.

The Roman club beat Dortmund in their first meeting earlier this campaign in Rome, and a win tomorrow would guarantee their qualification to the next round of the tournament.

Lazio are currently undefeated in Europe, having also beaten and drawn against Russian side Zenit St. Petersburg, and drawing to Belgian outfit Club Brugge.

The team’s journey in Europe is incredible considering that Simone Inzaghi’s team have been absent from the competition for more than a decade.

Meunier will certainly not play. As for Guerreiro, we have to wait, yesterday he trained individually. Also, we have to monitor Emre Can.

He touched on their recent defeat to 15th place FC Koln.

It must not happen. But we cannot change the result and we have to look forward. Our focus now is on tomorrow’s match.

Finally, Favre spoke more in depth about the Biancocelesti.

Ciro Immobile offered a great test at the first leg, there was not the proper defensive play on our part. We need to have more control of the game and avoid going behind so early.

In the first leg we lost 3-1, but since that day we’ve changed something. Now we’re at the top of the group and we want to stay there, we know that Lazio are a dangerous team, but we want to qualify.