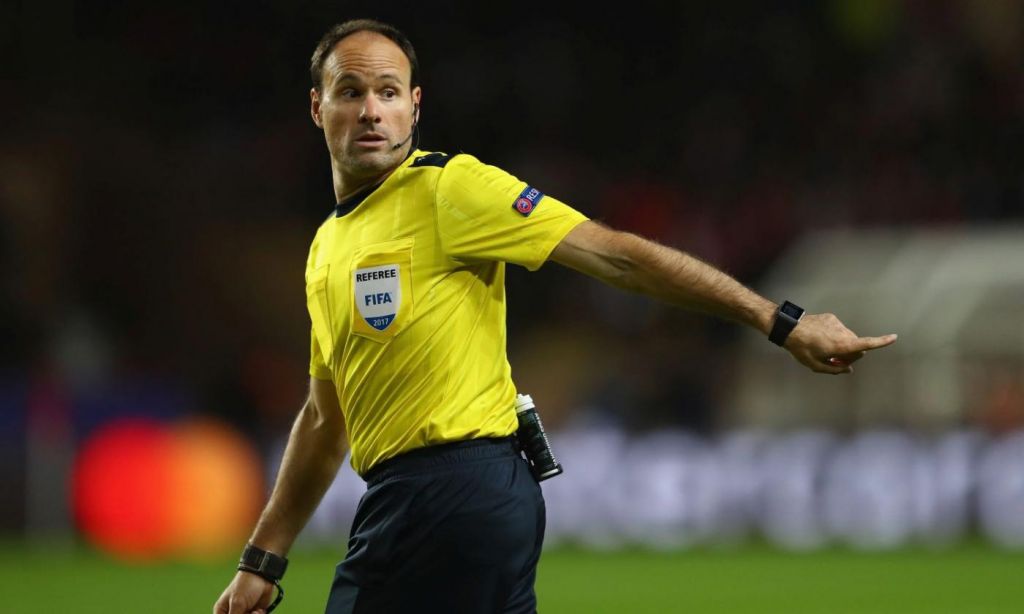 On Wednesday, December 2, 2020, the Signal Iduna Park hosts Borussia Dortmund vs Lazio in Matchday 5 of the 2020/21 UEFA Champions League.

The Head Referee for this clash will be Antonio Matéu Lahoz, the Assistant Referees will be Pau Cebrián Devís and Roberto del Palomar, the Fourth Official will be José Luis Munuera Montero, and the Video Assistant Referee (VAR) will be Alejandro Hernández with the assistance of José María Sánchez.

While Matéu Lahoz has never previously officiated Lazio, he has officiated Borussia Dortmund on four occasions. With him in charge, the Black and Yellows have a record of 2W-0D-2L; the most recent time in which he was in charge of a match featuring Dortmund was when they played Paris Saint-Germain at home (2-1 victory) in the Champions League Round of 16 on February 18, 2020.