Lazio Coach Simone Inzaghi: “We Played With Personality & Character Against a Great Team” 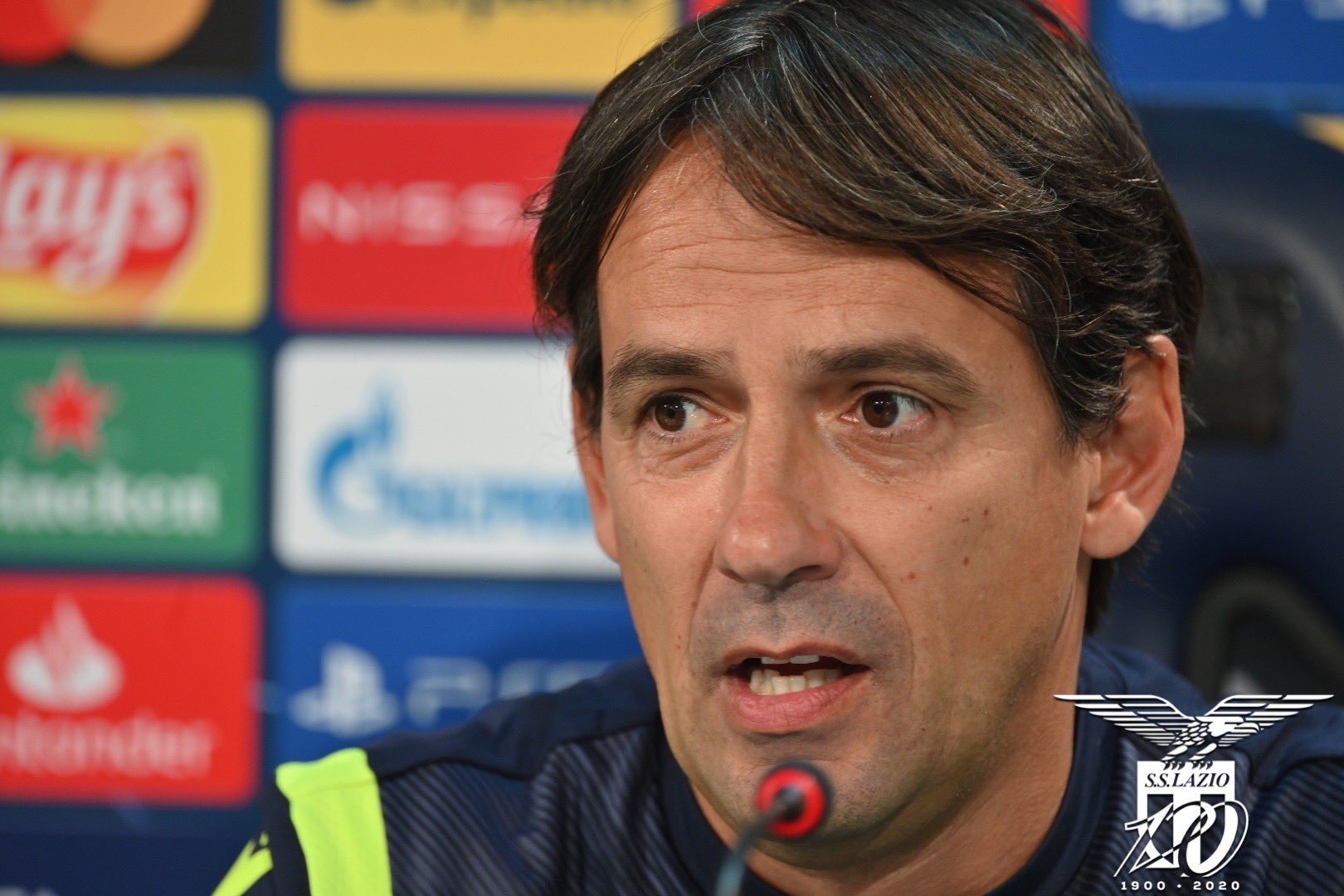 His words were noted by Italian media outlet Cittaceleste.

We regret not winning. Out of five games we had two wins and three draws, but we deserved more. We still had a great performance ,we played with personality and character against a great team. It’s the greatest satisfaction to play like this, the second half was great.

The two draws against Club Brugge and Zenit came from a difficult period. Of course, having earnt four points against Dortmund and for the performances we’ve had maybe we could have already qualified at this point.

Anyway, fate is in our hands, no we will play against Spezia on Sunday in the league and then we’ll think about the home game against Club Brugge on Tuesday.

The Italian coach touched on the team’s difficulties in their European campaign so far and this weekend’s match against the newly promoted Spezia.

We have been fighting to play in the Champions League for four and a half years. We’ve had some problems related to Covid-19, but other teams have had them too.

Now we have to put the Champions League aside and think about the match in Cesena against Spezia, we need to play with personality and character against a newly promoted side that are doing very well. Then after, in two and a half days, we’ll think about Club Brugge.

Lazio are currently ninth in Serie A after nine games, sitting on 14 points, three behind rivals Roma.

In Europe, the Biancocelesti are second in their group after five games, sitting on nine points, one behind leaders Borussia Dortmund.