Lazio Midfielder Sergej Milinkovic-Savic: “With a Point We All Go Home Happy” 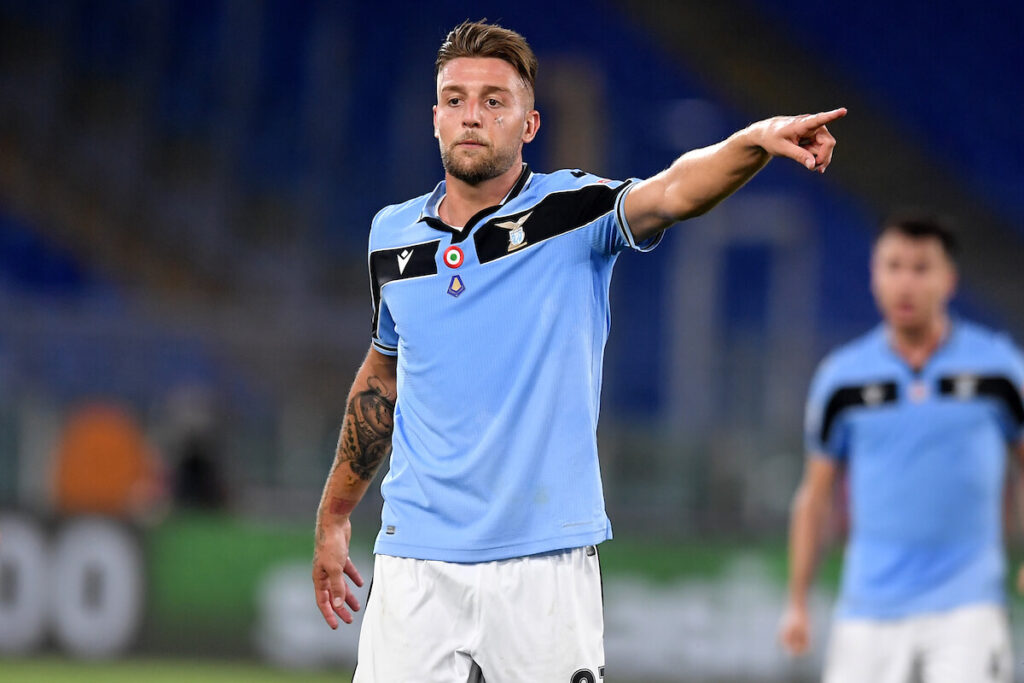 We were much better in the second half, we created many chances and then we got the penalty, which Ciro scored. With a point we all go home happy. The penalty helped us because we were playing well, afterwards we could have scored another but again, we all leave here happy.

It’s cold here in Dortmund, it’s not that cold in Serbia! We’re all happy. We’ll ty to have a good last game and continue playing in the Champions League.

The draw with Dortmund leaves the Biancocelesti second in their Champions League group after five games, sitting on nine points, one behind the German group leaders.

They are two points ahead of Belgian side Club Brugge, who they will face next week. A win or draw against the Belgian’s would guarantee qualification to the next round of the competition.

Lazio are coming off a 13-year absence from the Champions League, making their undefeated run even more impressive for coach Simone Inzaghi.

In the league, Lazio are ninth after nine games, sitting on 14 points, three behind rivals Roma.

Their next game is against newly promoted Spezia this weekend, an important game as the Biancocelesti need to start earning valuable points.