Three Ways Lazio Can Qualify for the Next Round of the Champions League: The Details 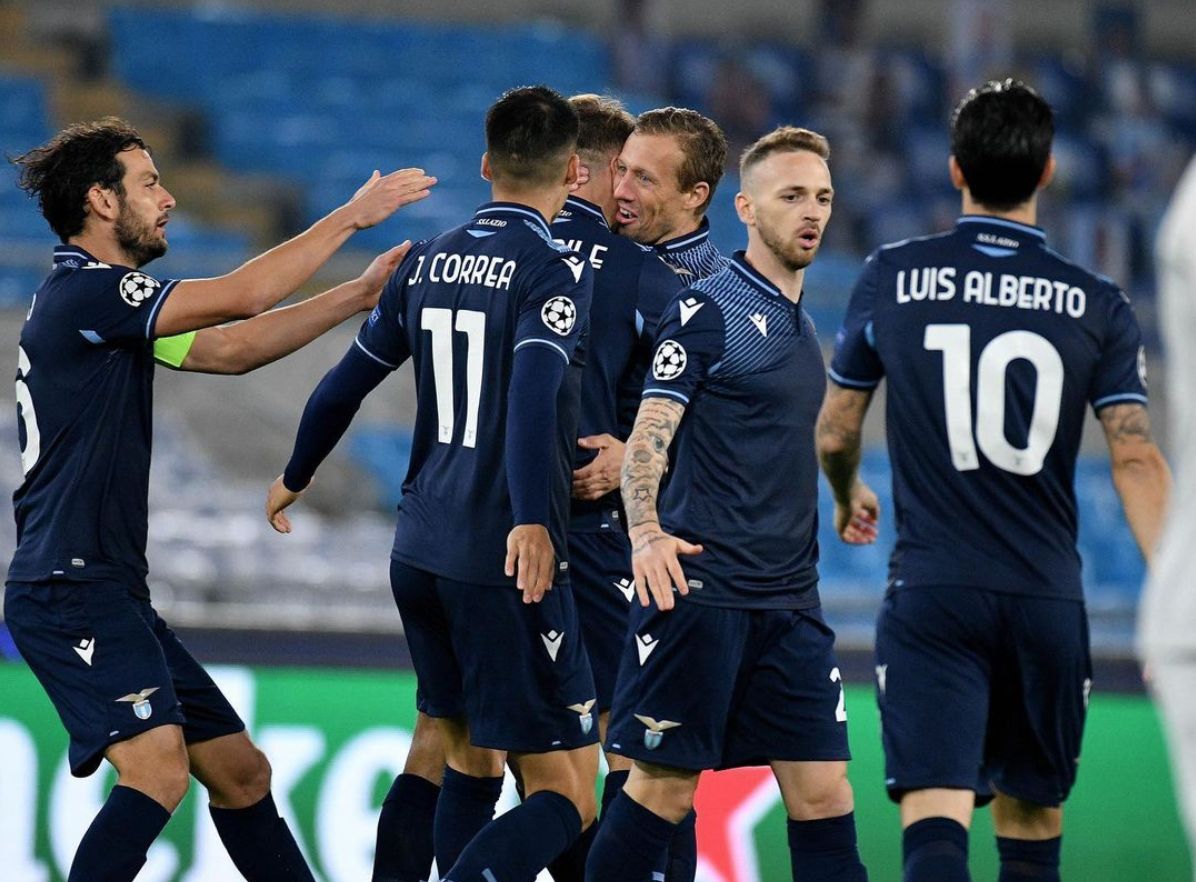 Lazio are incredibly close to qualifying for the next round of the UEFA Champions League and can secure their spot in the knockout stages tonight, with a range of results against German side Borussia Dortmund.

The Biancocelesti can guarantee their place in the next round in the following scenarios, as reported by Italian media outlet La Lazio Siamo Noi.

Lazio are hoping to finish at the top of their group stage after next week’s game, as first-place provides more prize money, a lower-seeded opponent in the next round and high morale.