In Matchday 5 of the 2020/21 UEFA Champions League, Lazio were hoping to leave the Signal Iduna Park with a win over Borussia Dortmund to advance to the Round of 16. However, that was not the case, as the match ended in a 1-1 draw, which will force them to secure at least a draw in Matchday 6 (against Club Brugge) to progress.

The home-side scored right before half time, with Raphael Guerreiro converting a pass from Thorgan Hazard. Lazio’s goal came through Ciro Immobile from the spot after Sergej Milinkovic-Savic was fouled by Nico Schulz. Nonetheless, it was an entertaining affair with both sides having quality chances to score yet were unable to find the back of the goal more than once…

So, what are the three takeaways from Borussia Dortmund vs Lazio? 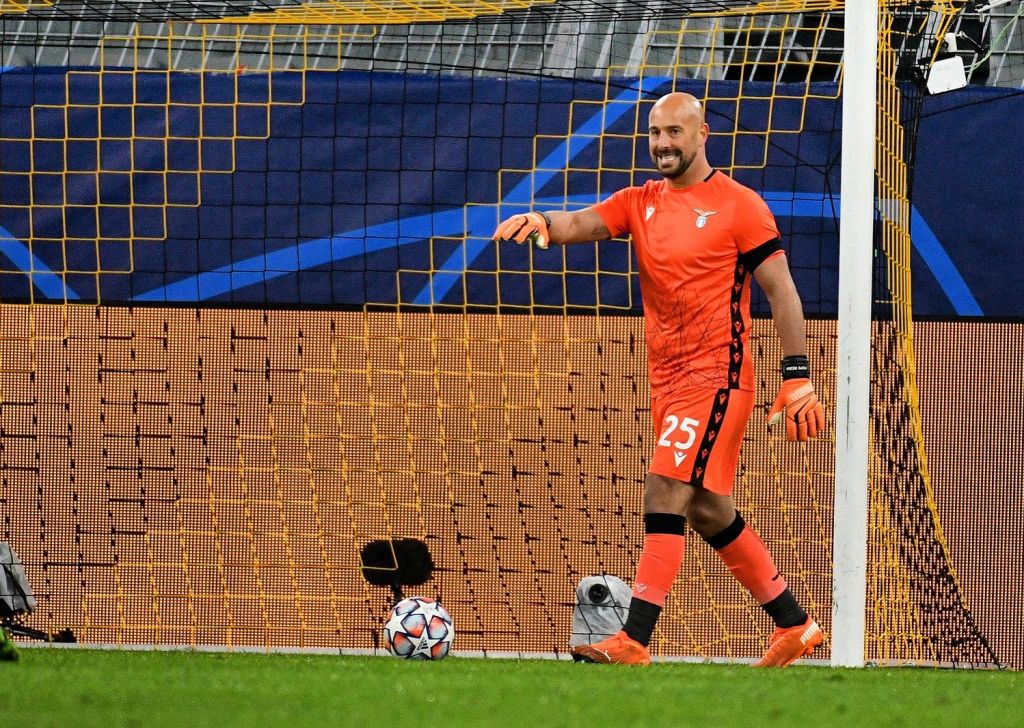 A draw was not enough to help Lazio advance into the round of 16. Club Brugge took care of business as they won 3-0 versus FC Zenit St. Petersburg and are two points back of Lazio. As a result, the final match of Group F will feature a highly anticipated match between Lazio and Brugge at the Stadio Olimpico. While a win or draw will advance the Biancocelesti to the next round, Brugge has to win or they will face elimination from the competition.

With plenty at stake, this match should be a thriller; one that football fans will not want to miss. The last time these two sides met, Lazio had to play without 12 players due to Covid-19 and injuries. They had to call up six players from the Primavera squad to complete their squad list. This time around, Simone Inzaghi should have most of his men available, and it will be a much more difficult test for the Belgian side.

Ciro Immobile Is on Fire 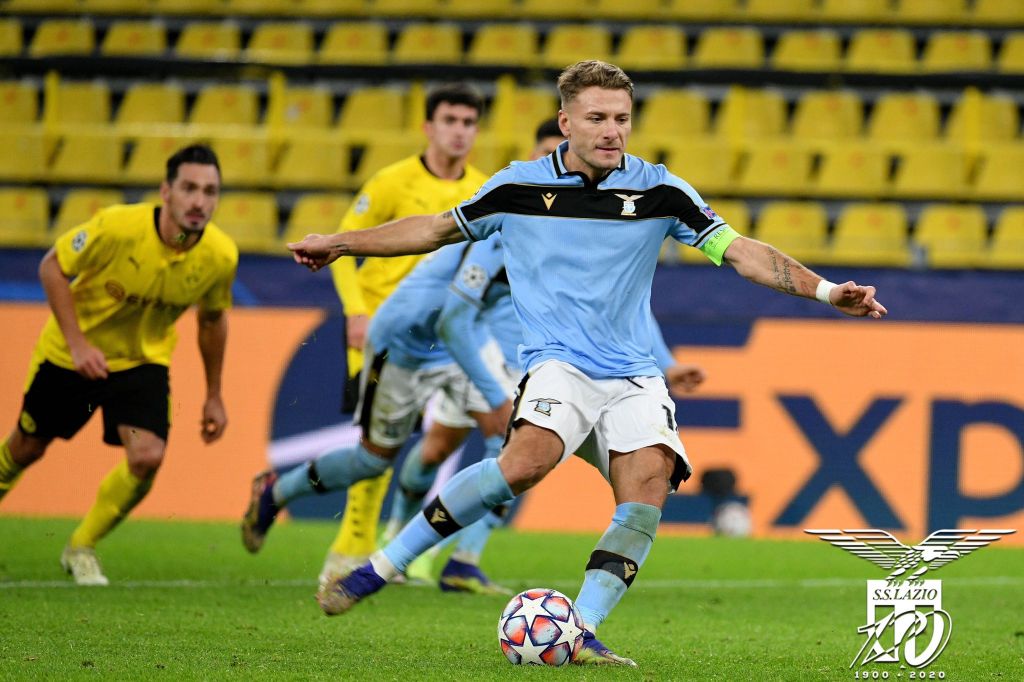 Immobile has been on fire in recent times, as his goal versus Dortmund was his fourth in his last three UEFA Champions League matches. He has scored in seven straight matches in all competitions and has shown great form during that stretch.

Immobile was Lazio’s best player against Dortmund as he made great runs, created chances and was highly motivated and energetic throughout the match. He had two quality scoring chances from just outside Dortmund’s box; however, Roman Burki made two diving saves to deny the Italian from giving his side the lead. He finished with two shots on target, one key pass and a pass completion rate of 87%.

Immobile has been Lazio’s most consistent performer in the past weeks as he’s continued where he left off last season. The Italian will once again aim to deliver in their final match against Brugge to lift them into the Round of 16.

Patric Comes up With a Big Performance 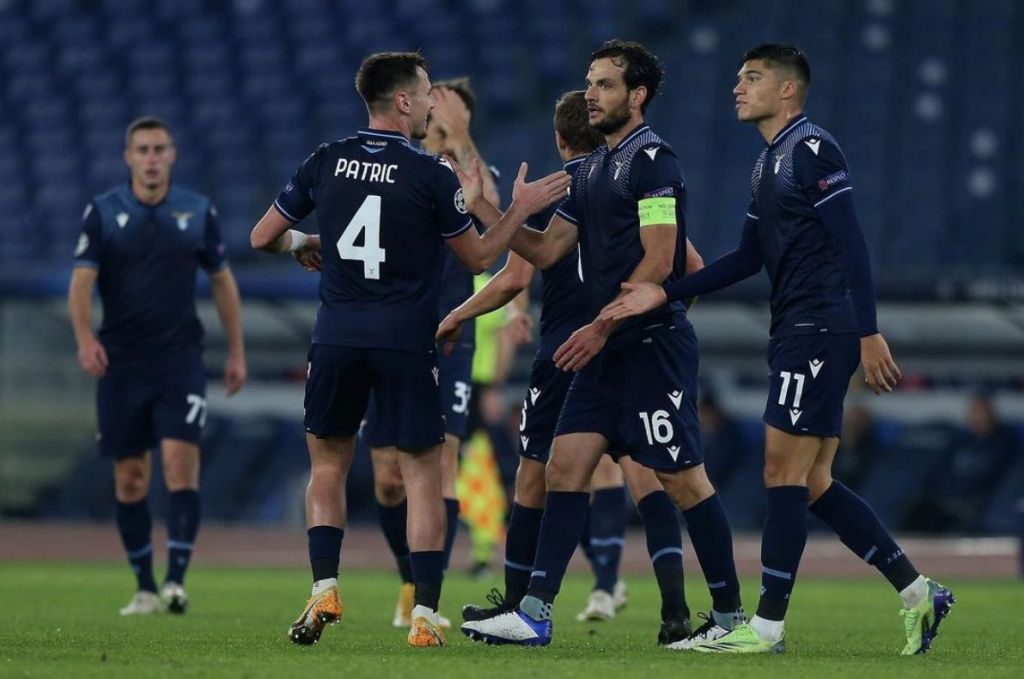 It has been a disappointing season for Luiz Felipe who has missed most of the year due to an injury he picked against Frosinone in a preseason friendly. The injury was devasting as they were relying on the defender to be a starter this season; he has struggled to stay fit in recent seasons which has been frustrating as he is a very talented player.

However, Patric has picked up the slack this year and has, once again, continued to deliver great performances for Lazio. He was a late starter against Dortmund as the Spaniard replaced Felipe in the backend. He delivered a superb performance for Lazio as he made simple passes out from the backfield, looked calm, assertive and most importantly, provided stability.

Patric made key challenges when needed and was very physical. He finished with four interceptions, four clearances and one blocked shot. Inzaghi deserves plenty of praise as he’s been able to get the best out of the Spaniard. He may not be the flashiest player in the lineup, but he has surely been a dependable player for the club.