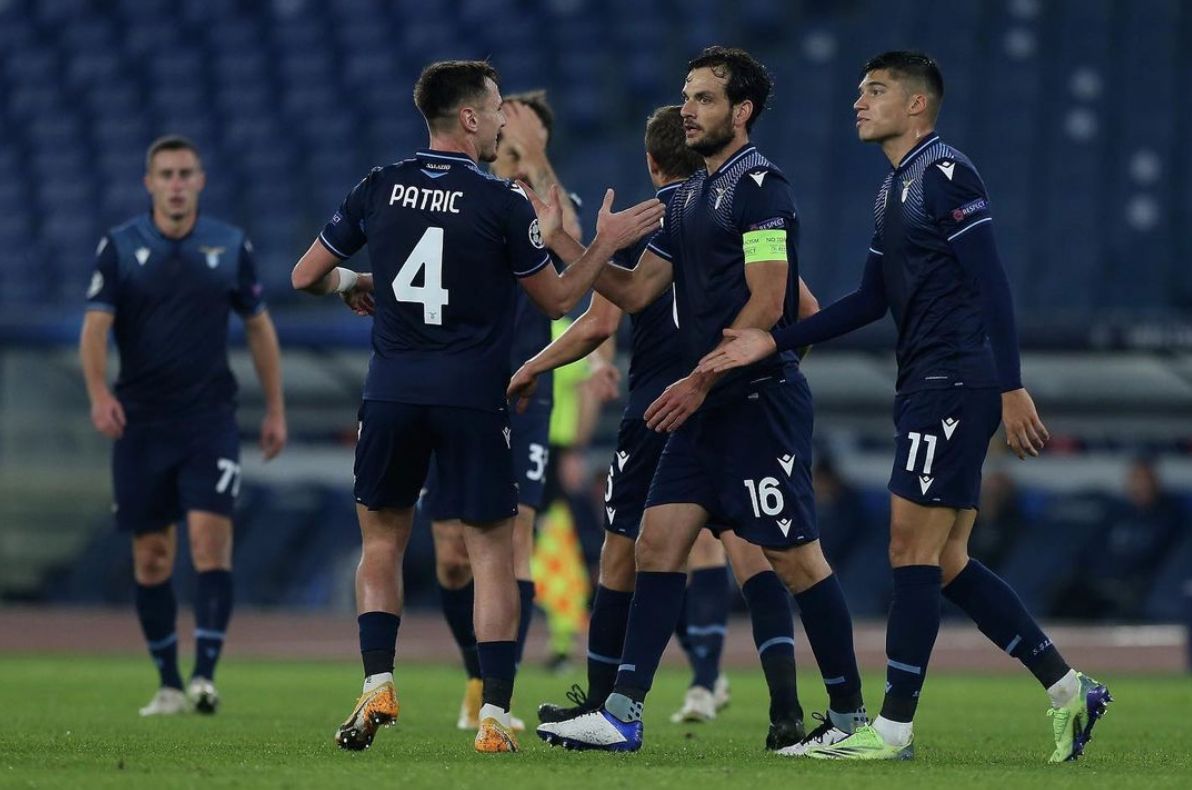 The report details how the Biancocelesti’s two wins and three draws in the Champions League this season have helped the team to climb up the rankings after their poor campaign in the Europa League last year.

The club coefficient is drawn up by looking at the results of clubs in European competitions in the last five years, from 2016/17 to 2020/21. This means that Lazio could have been higher and in the top 30 if they had competed in Europe in the 2016/17 season.

Only looking at this season’s results, Lazio would be in joint 7th place, behind Barcelona, Bayern Munich, Manchester City, Chelsea, Juventus and Liverpool.