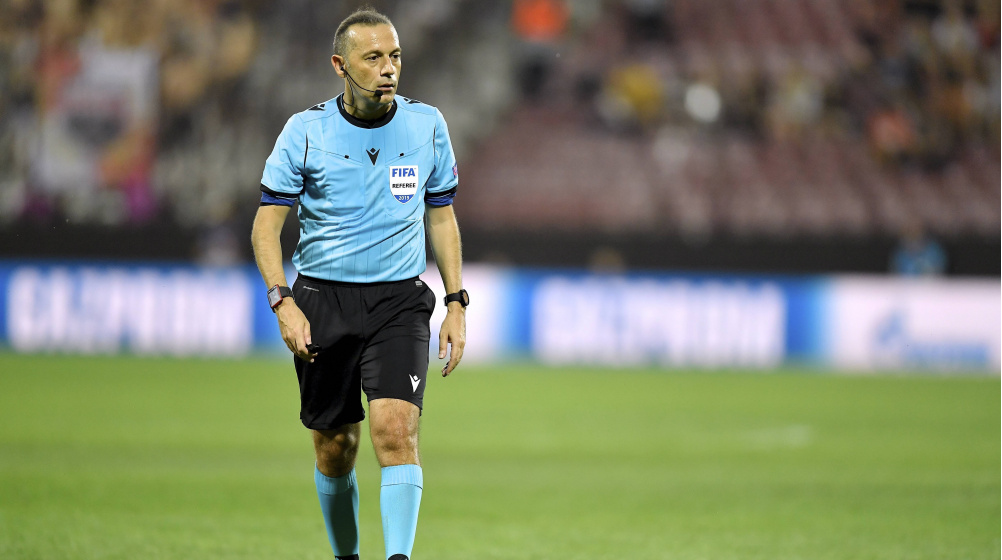 On Tuesday, December 8, 2020, the Stadio Olimpico hosts Lazio vs Club Brugge in Matchday 6 of the 2020/21 UEFA Champions League.

The Head Referee for this clash will be Cüneyt Çakır, the Assistant Referees will be Bahattin Duran and Tarik Ongun, the Fourth Official will be Hüseyin Göçek, and the Video Assistant Referee (VAR) will be Abdulkadir Bitigen with the assistance of Mete Kalkavan.

The most recent time in which he was in charge of a match featuring an Italian side was when Napoli played Barcelona away (3-1 loss) in the Champions League Round of 16 on August 8, 2020.

The most recent time in which he was in charge of a match featuring a Belgian side was when KRC Genk played Napoli away (4-0 loss) in Group E of the Champions League on December 10, 2020.