On Tuesday, December 8, 2020, the Stadio Olimpico hosts Lazio vs Club Brugge in Matchday 6 of the 2020/21 UEFA Champions League.

The Head Referee for this clash will be Cüneyt Çakır, the Assistant Referees will be Bahattin Duran and Tarik Ongun, the Fourth Official will be Hüseyin Göçek, and the Video Assistant Referee (VAR) will be Abdulkadir Bitigen with the assistance of Mete Kalkavan. 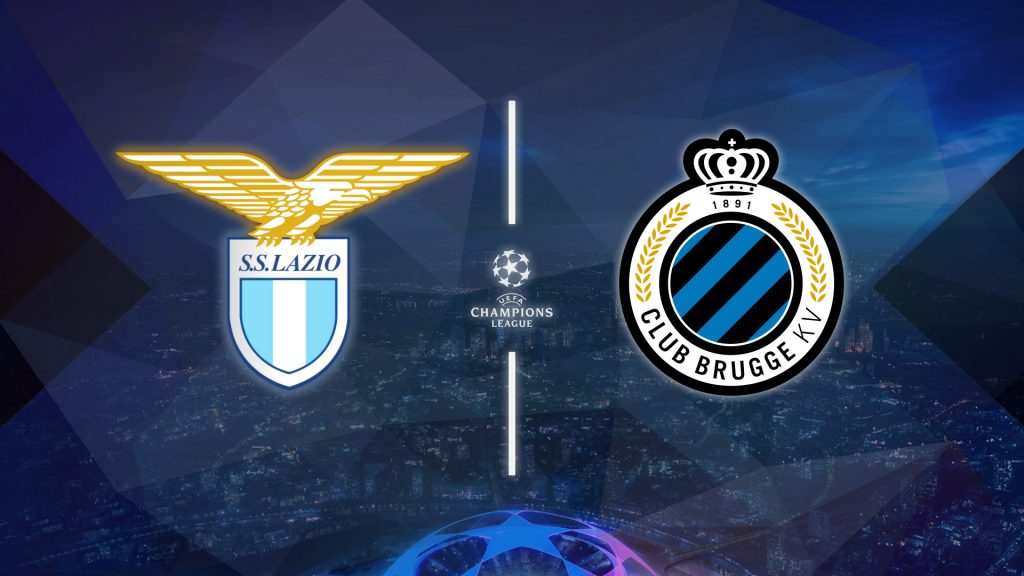 This match takes place after Lazio won 2-1 against Spezia. Lazio had to dig deep as they were lacklustre and uninspiring through stretches of this match. It was disappointing after coming off a strong performance that earned them a draw mid-week in the Champions League (against Borussia Dortmund). Lazio got the start they wanted as their talisman, Ciro Immobile opened the score. Sergej Milinkovic-Savic did a great job of winning possession in midfield and followed up with a precise pass to Immobile. The Italian made his run down the left flank and scored his sixth goal in Serie A. At just after the half-hour mark, Milinkovic-Savic was involved once again, yet this time he scored from just outside Spezia’s box on a free-kick. M’Bala Nzola scored to cut Lazio’s lead in half minutes after the hour mark. It wasn’t a strong performance from the Biancocelesti as the latter stages had frantic moments, yet they managed to finish with a 2-1 win.

In Club Brugge’s recent match against Sint-Truiden, David Okereke scored his second goal this season to secure all thee points for his side. The forward entered the match minutes prior to scoring as he came on for Emmanuel Bonaventure. Okereke made his run into the box and was left unmarked as he made his run with ease. He received a pass from Noa Lang, who had plenty of space and time to complete the pass as four defenders were near him yet didn’t make an attempt for the ball. Okereke made no mistake as he scored and led his team to a 1-0 victory. The win extended Brugge’s unbeaten streak to six games in all competitions. The Belgian side are currently showing great form. They are sit in second place in the Belgian Pro League and stand in a good position to be back-to-back league champions. Hans Vanaken is having a productive season as he’s scored seven goals in all competitions with two coming in the Champions League.

In recent times, Lazio have shown good form as they have lost once in their last eleven matches in all competitions. They have been a much different side when it comes to the Champions League and have been hard to beat as they’ve shown to be mentally and physically strong. Additionally, Lazio remains unbeaten in the Champions League with two wins and three draws in their five matches. This time around, Brugge will not be at an advantage as Lazio will have most of their players available and should expect Simone Inzaghi to field a very formidable squad. This match will be played at the Stadio Olimpico; expect the home side to come mentally prepared as they look to book their spot into the Round of 16.