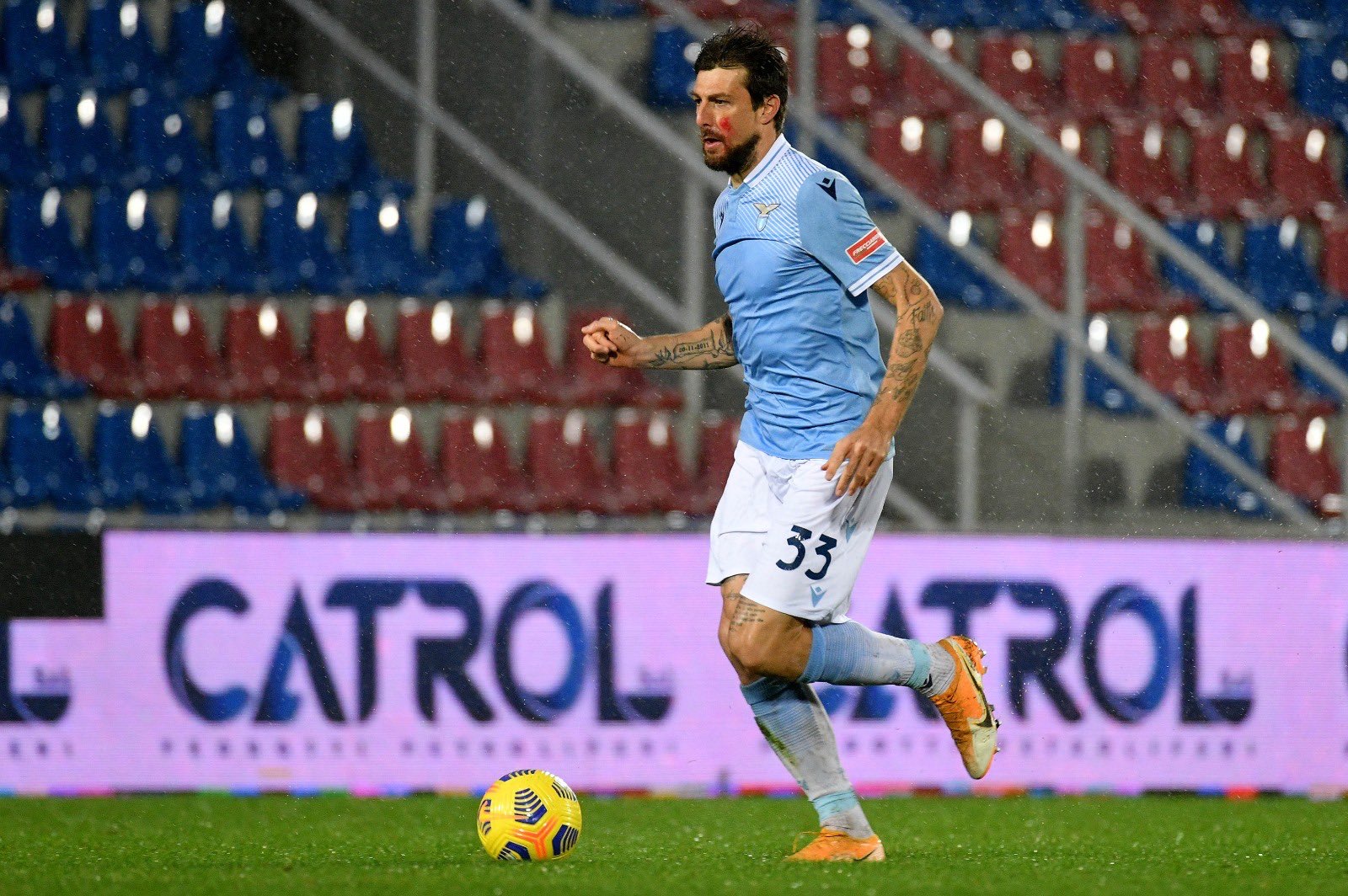 Lazio defender Francesco Acerbi is the best player in Serie A for ball recovery, according to a report from Italian media outlet La Lazio Siamo Noi earlier today.

The report details how the 32-year-old Italian defender, who is contracted to the Biancocelesti until 2023, has recovered 141 balls so far this campaign, more than 14 per game.

He has impressed under coach Simone Inzaghi as both the central defender and left sided centre back, being a key and flexible player for the Lazio manager.

The second highest player on the list was Bologna midfielder Jerdy Schouten, who has recovered 116 balls, showing Acerbi’s incredible work in the first 10 games of the campaign.

The 32-year-old Acerbi has made 15 appearances across all competitions so far this season, for a total of 1350 minutes. He has played every possible minute for the Biancocelesti, showing his importance to Inzaghi.

In that time, he has provided two assists and helped the side keep two clean sheets.

Here are the top five players in the list:

Tags Acerbi Biancocelesti Francesco Acerbi Italy Lazio Serie A
Related Articles
Vecino ‘Surprised’ by Interest From Lazio but No Talks Yet
27 May 2022, 13:30
How Lazio Plan to Convince Romagnoli of a Free Transfer to Rome
27 May 2022, 12:30
Lazio President Lotito: ‘Changes Will Make the Team More Competitive’
27 May 2022, 11:30