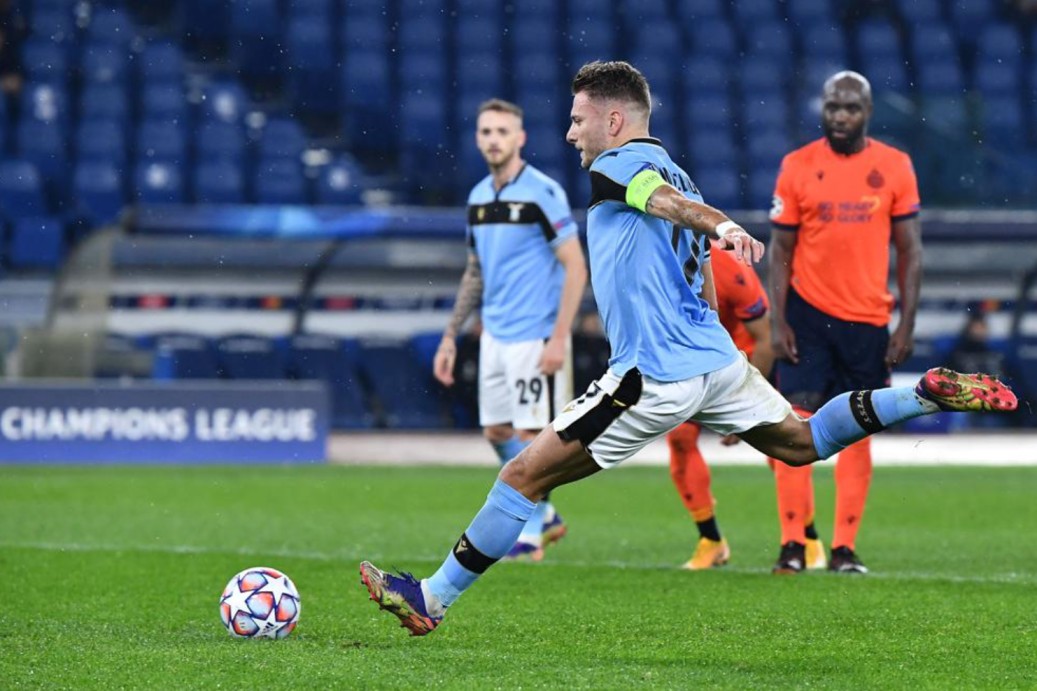 Ciro Immobile continued his strong goal-scoring run with a key goal against Club Brugge in Lazio’s final UEFA Champions League group stage fixture of the season. His strike was important for Lazio as it gave the Italian side a much-needed 2-1 lead over the first half.

The goal for Immobile was a significant one for the forward as he joined Alessandro Del Piero and Filippo Inzaghi as the only Italians to score in each of their first four fixtures in a single Champions League campaign.

🇮🇹 Italian stars to score in each of their first 4 matches in a single Champions League campaign:

Immobile finished the Champions League group stage with five goals over four appearances this season. Out of those five goals, three of them came via penalties, including one in the fixture against the Belgian side.

Overall, Immobile went on to also score a pair of goals against Borussia Dortmund and Zenit St. Petersburg this season.

Immobile and his Lazio side will now be heading into the knockout stage as a dark horse contender to watch in the competition.