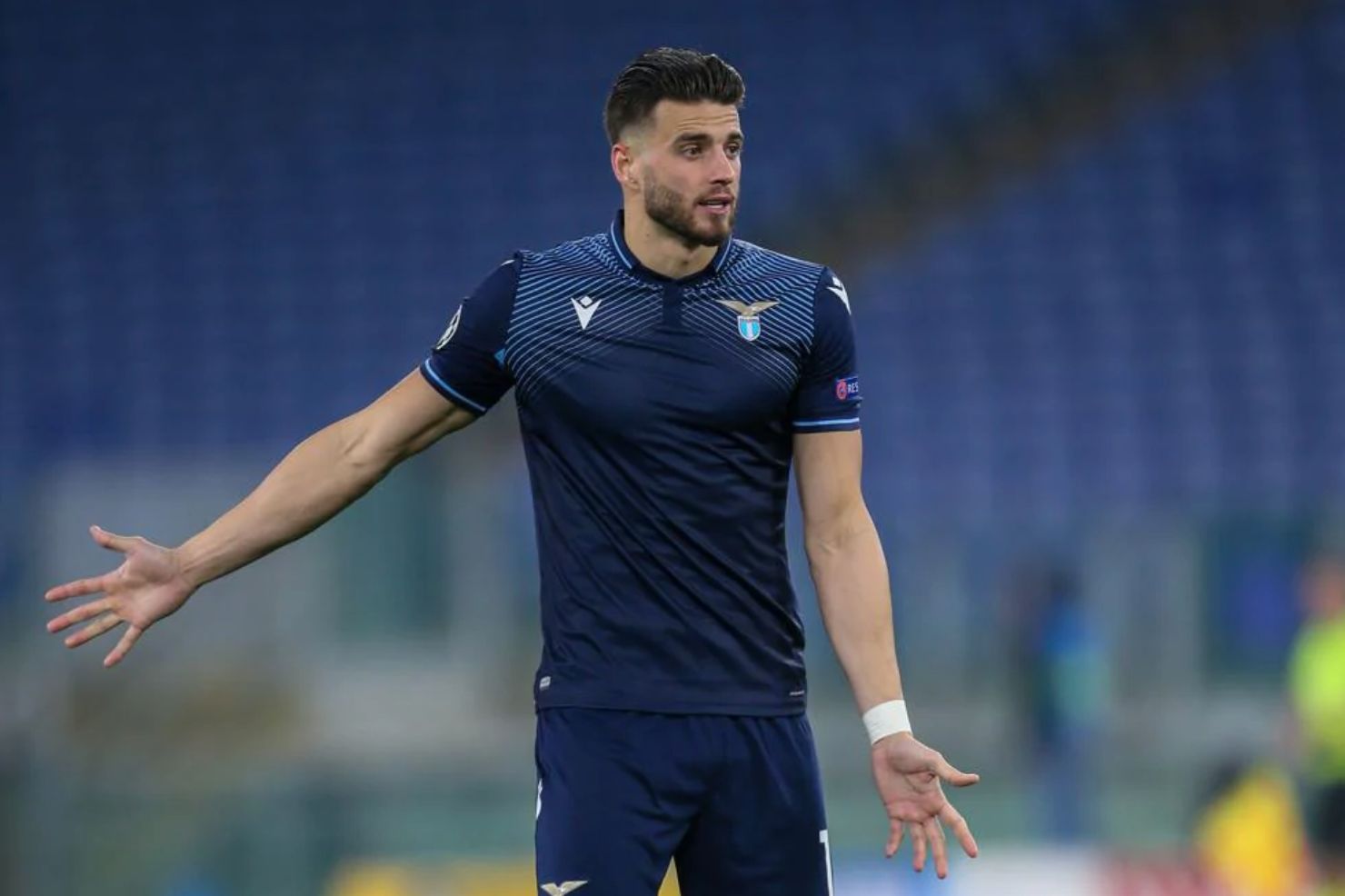 Lazio defender Wesley Hoedt discussed his return to the Biancocelesti and if he was close to a move to Club Brugge in an interview with Belgian newspaper Gazet van Antwerpen earlier today.

Staying was definitely an option. I must honestly say that I was willing to give in, because there was a lot of desire to stay. I felt great there. My girlfriend is also originally from Zealand and lived nearby.

So, I talked to Antwerp and Southampton to close the deal. But the difference turned out to be too big. But if a club comes along that has even more to offer in terms of sport, as a top athlete, and certainly with the qualities I have, you just have to try.

And finally, Lazio arrived. In the last year of my previous period at Lazio, Inzaghi was already my coach. He played a very important role in my return.

The 26-year-old Dutch defender, who is currently on loan from Premier League side Southampton, then touched on if he would have joined Club Brugge.

I had a meeting with them. But I never really intended to go there.

It was not financially feasible, but also because I am very popular among Antwerp fans. Anderlecht was also interested. This pleased me, it shows that I left a very good impression in Belgium. But I admit, Antwerp stole a little of my heart.

Hoedt has made 11 appearances across all competitions so far this season, for a total of 686 minutes. In that time, he has helped the side keep one clean sheet.