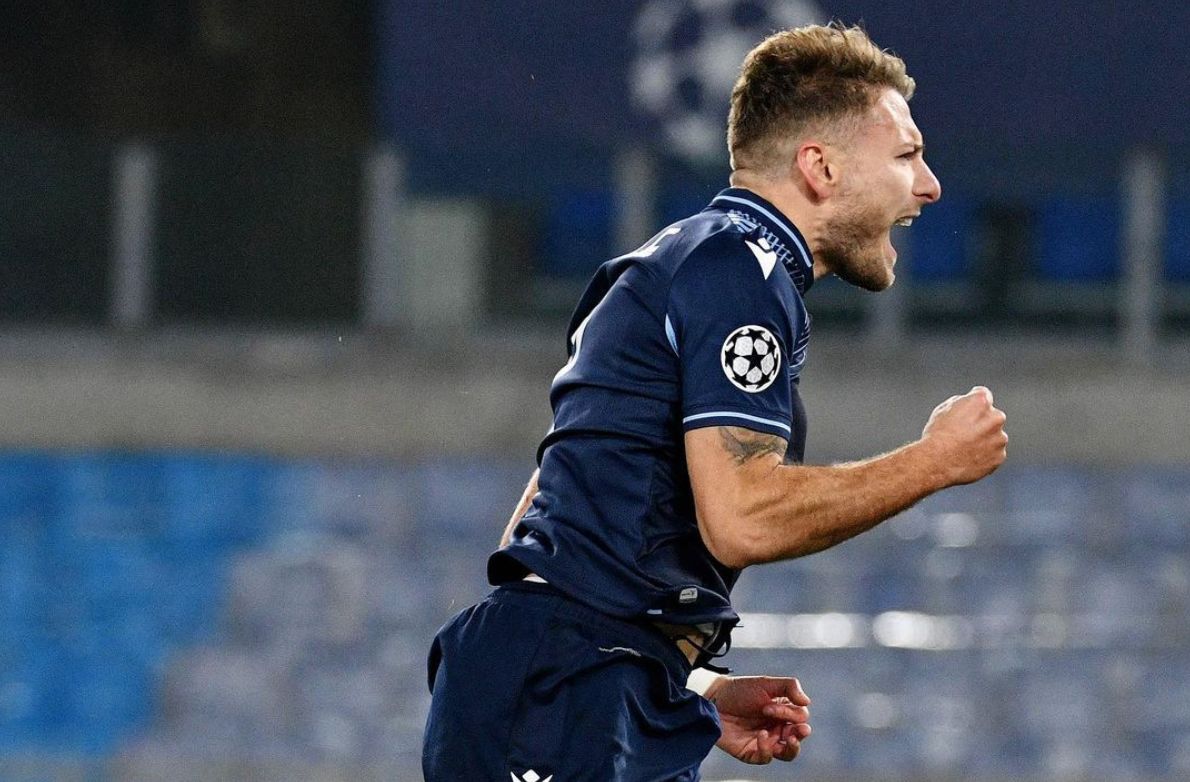 Lazio striker Ciro Immobile has scored four goals in the Champions League so far this season, putting him two behind the current top scorers in the competition, according to a report from Italian media outlet La Lazio Siamo Noi.

The report details how the 30-year-old Italian striker, who is contracted to the Biancocelesti until 2025, has scored twice against Borussia Dortmund across both legs and twice against Zenit St. Petersburg last month.

The former Torino forward was also forced to miss two games in the competition due to positive Covid-19 tests, showing his incredible scoring rate in Europe this season.

In the competition, Immobile has scored on average every 63 minutes of play.

At the top of the list with six goals are Borussia Dortmund’s Erling Haaland, Juventus’ Alvaro Morata and Manchester United’s Marcus Rashford.

Immobile is the only Lazio player with more than one goal in the competition.

Here is the list of top scorers, including the other Biancocelesti players:

Tags Biancocelesti Champions League Ciro Immobile immobile Italy Lazio Serie A
Related Articles
Vecino ‘Surprised’ by Interest From Lazio but No Talks Yet
27 May 2022, 13:30
How Lazio Plan to Convince Romagnoli of a Free Transfer to Rome
27 May 2022, 12:30
Lazio President Lotito: ‘Changes Will Make the Team More Competitive’
27 May 2022, 11:30