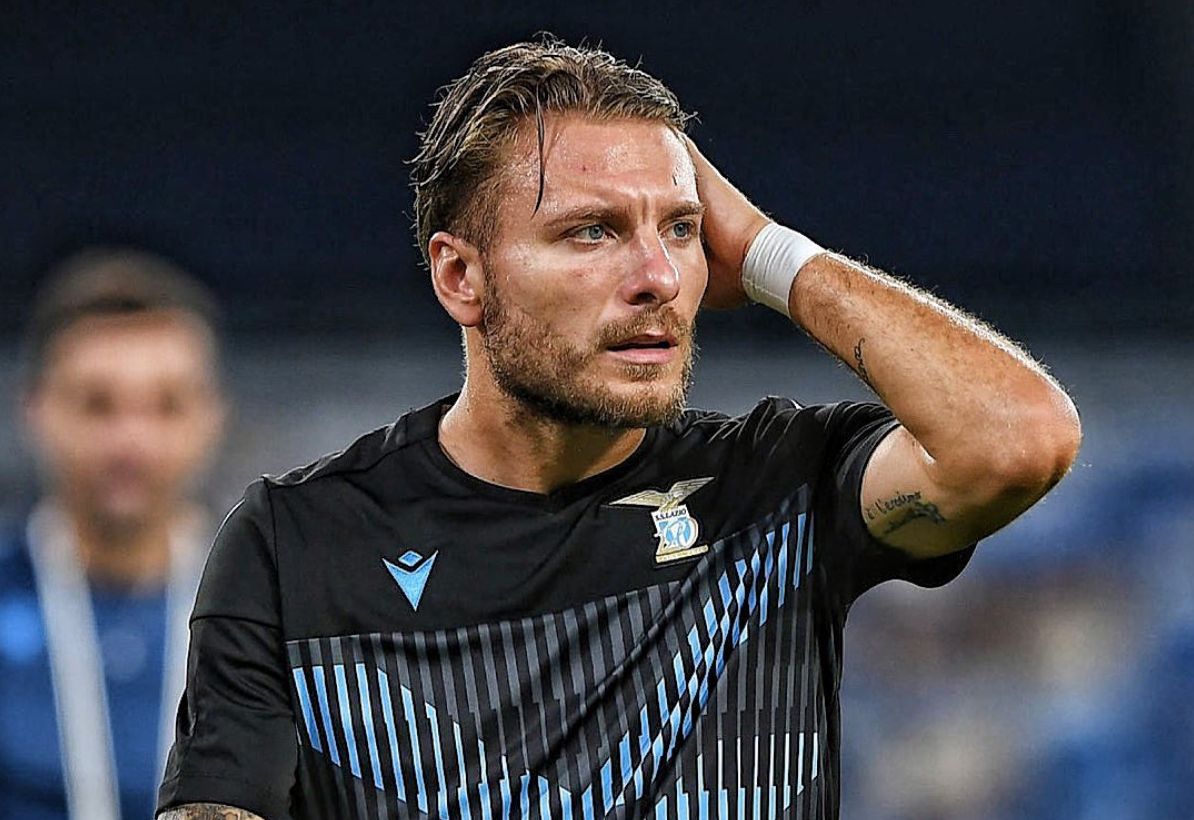 Lazio striker Ciro Immobile is no longer in the running for the Globe Soccer Player of the Year Award, according to an official announcement on Twitter earlier today.

The report details how the 30-year-old Italian striker, who is contracted to the Biancocelesti until 2025, was fifth place in the voting, removing him from the running as only the top three will be eligible to win.

Among the coaches competing for the Coach of the Year Award is Atalanta’s Gian Piero Gasperini, alongside Liverpool’s Jurgen Klopp and Bayern Munich’s Hansi Flick.

Liverpool, Real Madrid and Bayern Munich are also in the candidates for the Team of the Year.

In the running for Player of the Century are Messi, Liverpool’s Mohamed Salah, former Barcelona and Paris Saint-Germain star Ronaldinho and CR7.

Finally, Al-Ahly, Real Madrid, Bayern Munich and Barcelona are all competing for the Team of the Century.