Below are the match insights – provided by Lega Serie A – for the game between Lazio and Hellas Verona. 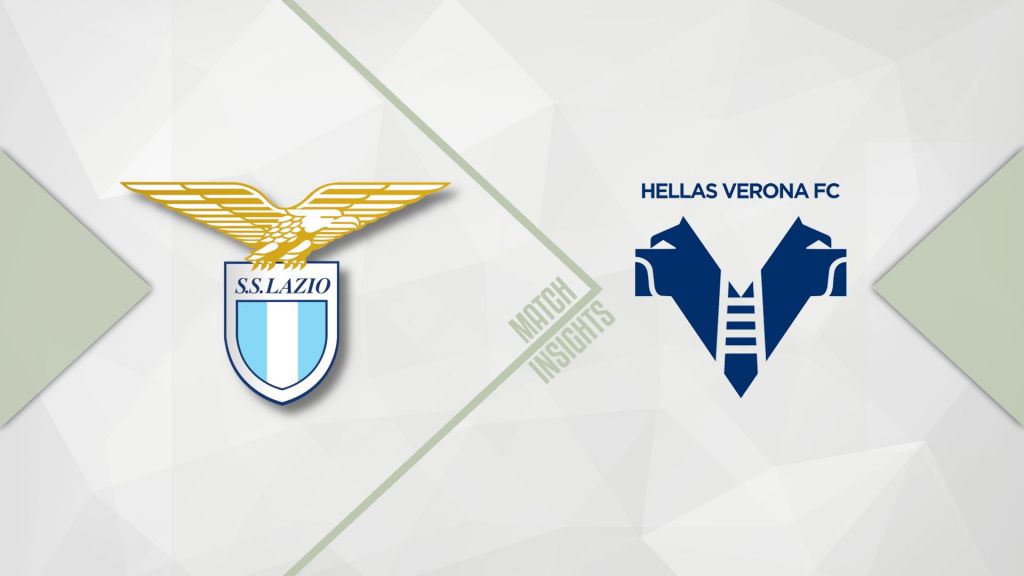