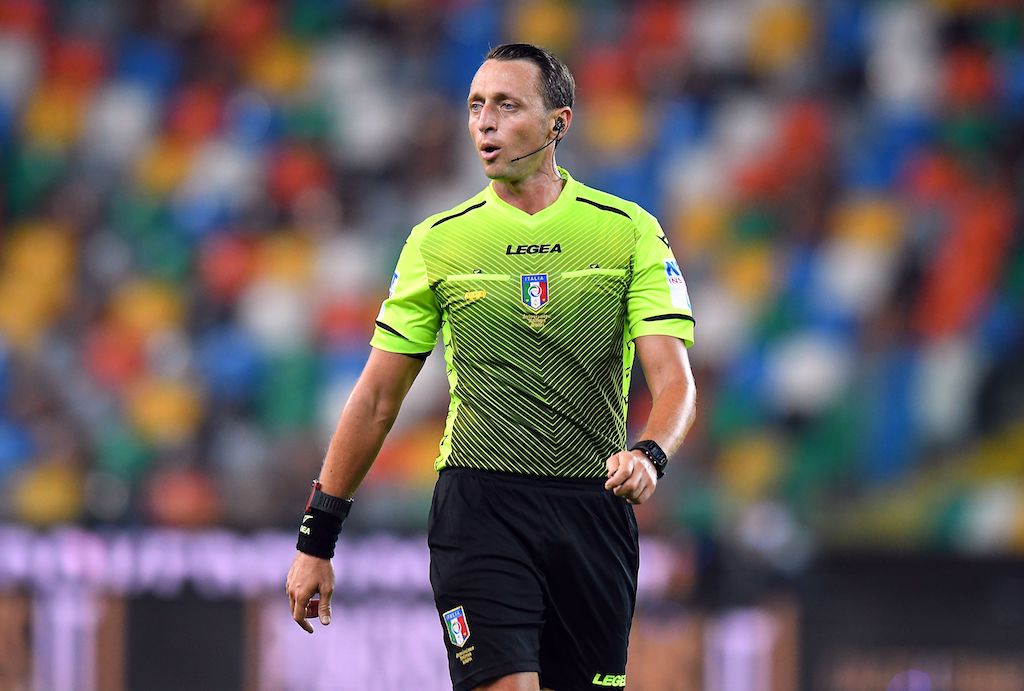 The Head Referee for this clash will be Rosario Abisso, the Assistant Referees will be Mondin and Mastrodonato, the Fourth Official will be Manganiello, and the Video Assistant Referee (VAR) will be Mazzoleni with the assistance of Liberti.

Abisso has previously officiated Lazio on ten occasions. With him in charge, the Biancocelesti have a record of 5W-4D-1L; the most recent time in which he was in charge of a match featuring Lazio was when they played Udinese away (0-0 draw) on July 15, 2020.

Abisso has previously officiated Hellas Verona on seven occasions. With him in charge, the Gialloblu have a record of 1W-3D-3L; the most recent time in which he was in charge of a match featuring Hellas Verona was when they played Atalanta at home (1-1 draw) on July 18, 2020.

Overall, the 35-year-old has refereed 63 Serie A matches, 56 Serie B matches and 11 Coppa Italia matches since making his debut in 2015.