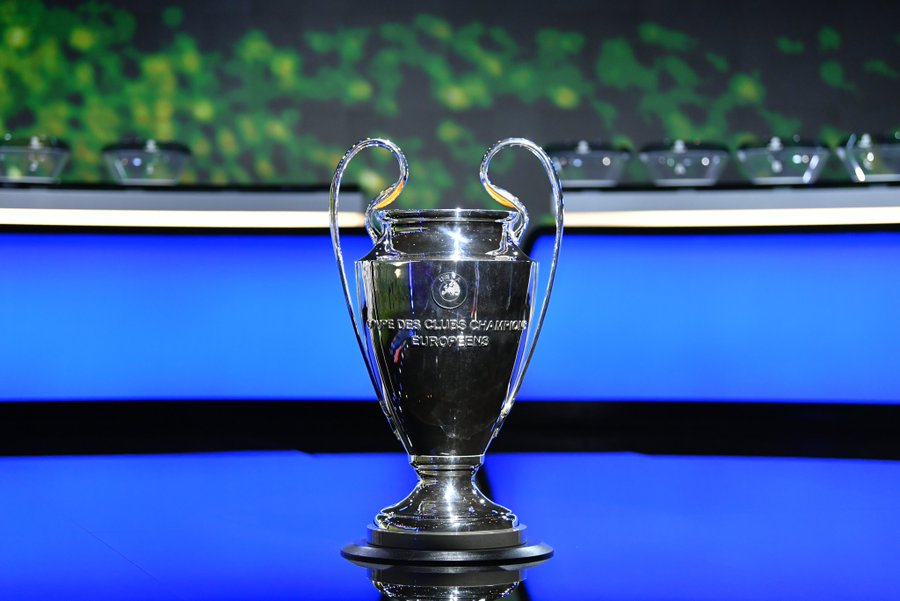 Lazio will face reigning European champions Bayern Munich in the Round of 16 of the Champions League, as seen in UEFA’s RO16 draw held earlier today.

Hansi Flick’s side finished top of Group A after six games with 16 points, winning five of their six matches and drawing against Atletico Madrid.

The German giants won the competition last campaign, beating French side Paris Saint-Germain in the final to secure yet another European trophy.

Lazio’s form has been inconsistent in the league so far this season but in the Champions League Simone Inzaghi’s side have performed well, finishing second in their group and not losing a single match.

Here are the other Champions League Round of 16 fixtures: