The Biancocelesti had only defeated the Partenopei once in their last 11 meetings before this fixture. Therefore, Gennaro Gattuso’s were heavily favoured to come away with all three points.

However, with the likes of Lorenzo Insigne, Dries Mertens and Victor Osimhen out injured, Simone Inzaghi’s men had the opportunity to make the most of their home advantage and full squad. They did just this, defeating Napoli 2-0. 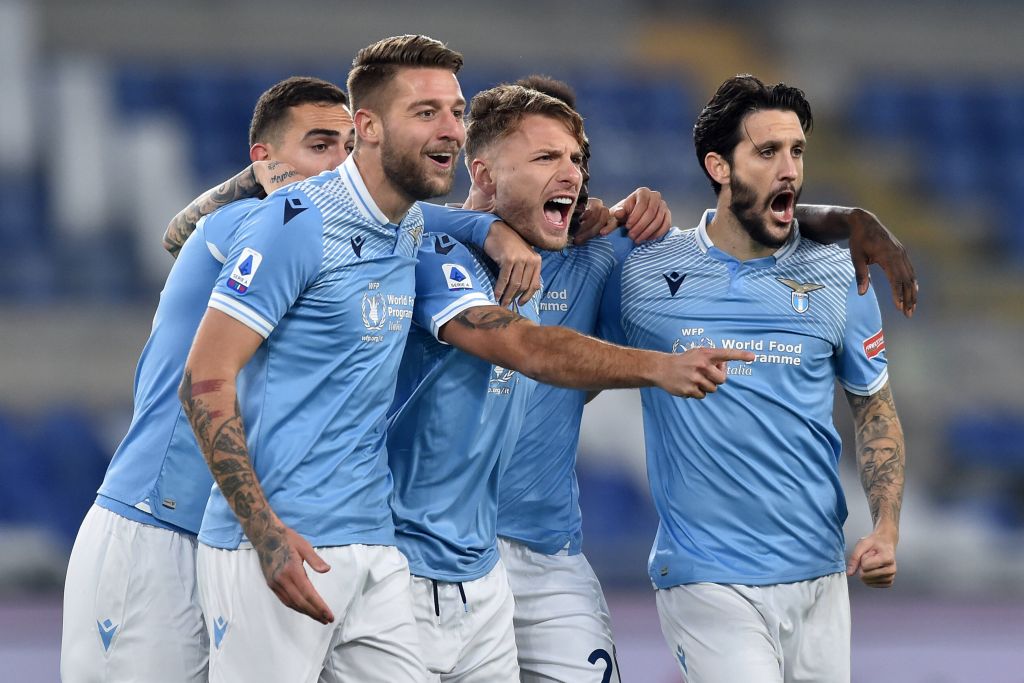 Lazio’s first goal came within the first 10 minutes of play. Gonzalo Escalante played the ball to the left flank to Stefan Radu, who then found Adam Marusic further up the pitch. He returned the ball back to the Romanian before he then played it back to the Montenegrin who was now in space. With time to place a perfectly placed cross, he did exactly that with his left foot, finding Ciro Immobile. Although he was between two Napoli defenders, he got excellent height in his jump to place a looping header into the top right corner. 1-0. 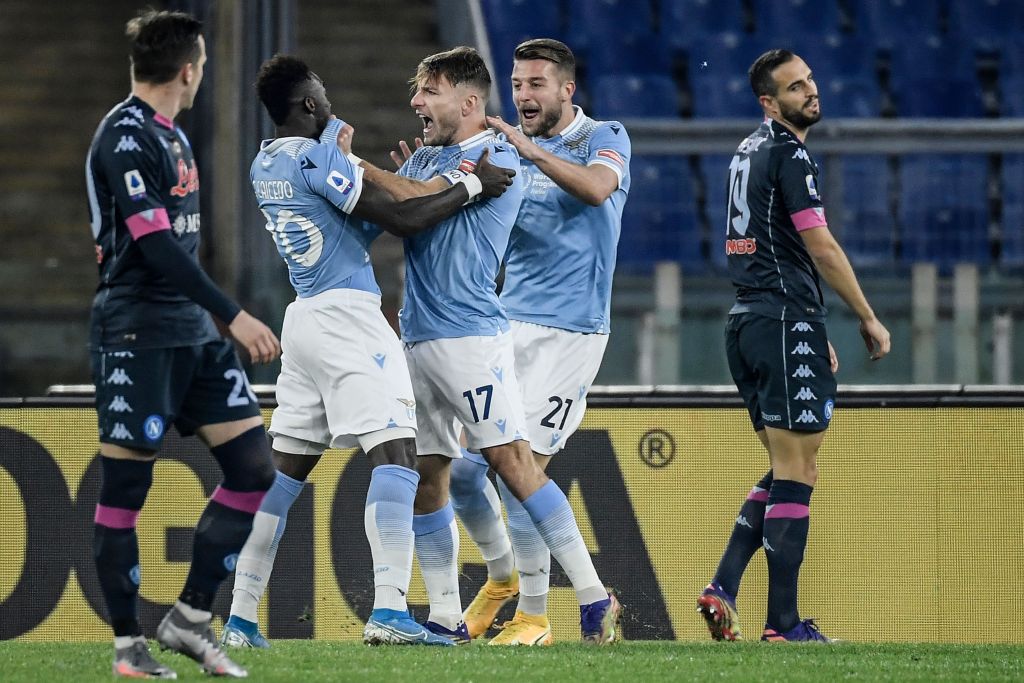 Lazio’s second goal came after the break; in the 56′ to be exact after Napoli failed to play out of their end. Left-back Mario Rui ended up committing the error, but it stemmed from Lazio’s excellent press and man-marking. Escalante intercepted his pass before playing the ball into a wide-open Immobile. Turning to run at the Napoli defense, with striking partner Felipe Caicedo covered, he played it to his left to the oncoming Luis Alberto. With only one goal and no assists this season, his curler into the far right corner will give him plenty of confidence, especially after the backlash he has received in recent weeks (for not performing up to his standards). 2-0.

Lazio would see off this game keeping a clean sheet (just their third this season) despite being without defensive leader Francesco Acerbi. Furthermore, they returned to winning ways in Serie A and secured just their second home victory of the season in the league. Next up is AC Milan midweek at the San Siro in another difficult and important match against one of Italy’s most in-form teams.