Each year, teams across Serie A find new sponsors or extend existing deals. Given the popularity of the league, brands are proud to be associated with Italian clubs, while clubs cash in on the endorsement deals.

This year’s list of Serie A sponsorship deals for each club has been released, with SS Lazio at the bottom of the list in terms of revenue from kit sponsors. At the top of the list, Juventus earned €48 million from Jeep and Cygames, while Lazio earned only €0.5 million from its partnership with train operator, Frecciarossa. However, that isn’t the club’s only sponsor this season. 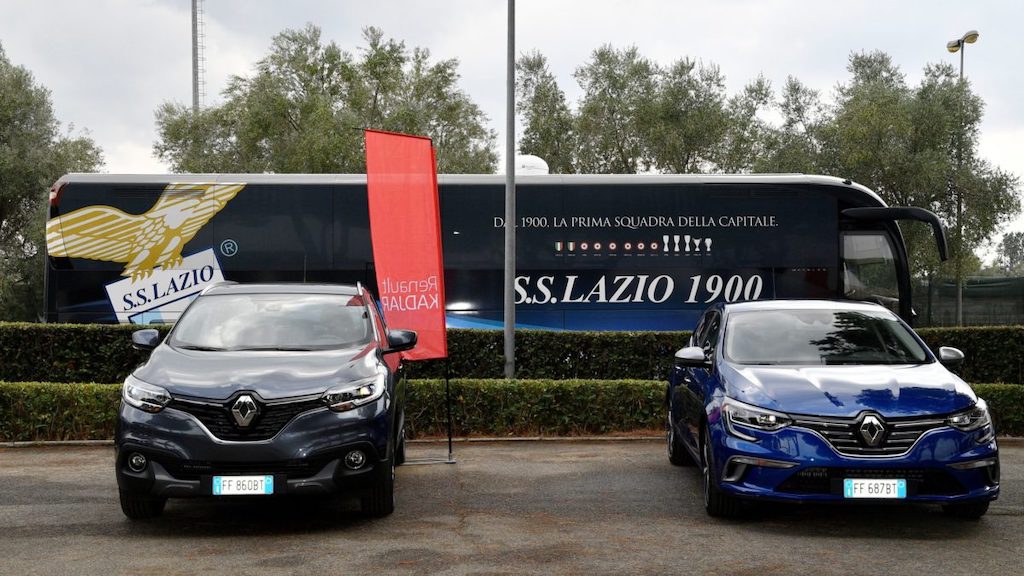 Since 2015, Renault has been a premier sponsor for SS Lazio. The car manufacturer helps cover costs for the club’s Stadio Olimpico, which in turn earns the brand exposure on the home stadium’s LED screen as well as signage around the field.

Additionally, Renault provides Lazio staff with vehicles during the season. In 2017, Renault re-signed their original contract with SS Lazio, though the duration of the partnership hasn’t been made public. Though not listed on Serie A’s kit sponsor deals, the Renault contract is thought to be highly lucrative for the club. 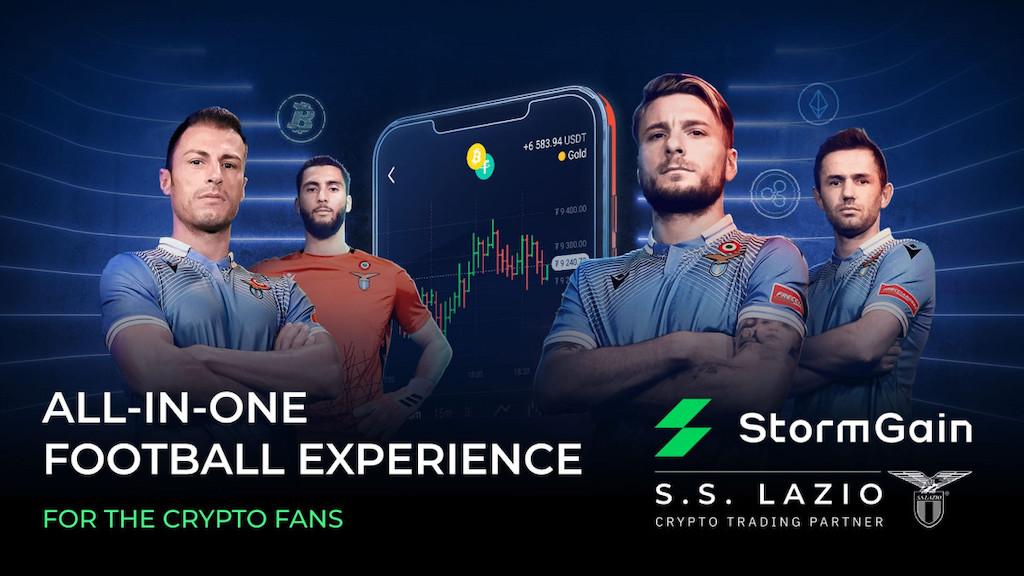 SS Lazio’s newest and most lucrative contract comes from StormGain, a cryptocurrency exchange site. Now that StormGain has signed on as the club’s official crypto sponsor, users of the service will have access to exclusive VIP suites and other Serie A opportunities.

Though the partnership with a crypto trading site may seem to have little to do with football, the futures of the sport and cryptocurrencies are likely to become closely intertwined over time. Firstly, football is the world’s most popular sport, which means companies in the industry pour countless resources into staying updated on market trends to forecast which will apply to the sport.

Additionally, leagues like the UEFA Champions League attract hundreds of millions of euros in bets. Even in countries like the US, with small domestic football leagues, top sports analysts offer wagers on the tournament. SS Lazio’s most recent sponsorship with StormGain could also look to piggyback on the upcoming face-off between Bayern and Lazio by offering conversion for those looking to bet with a cryptocurrency. 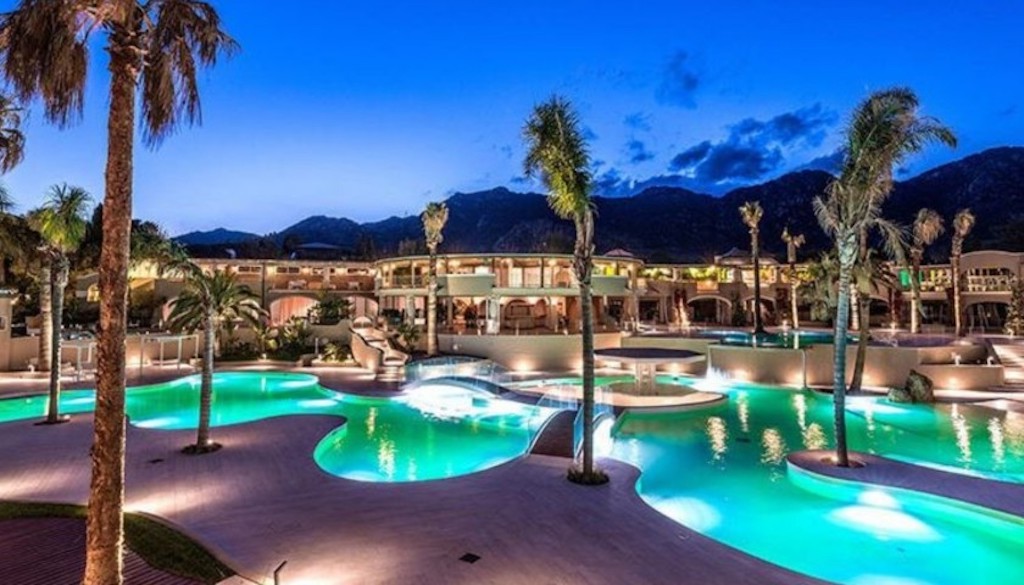 SS Lazio’s premium partnership with Forte Village Resort is one of the most attractive names on the club’s list of sponsors. Though the club also endorses luxurious brands like Sartoria Cardona, none appeal to the 110 million annual viewers of SS Lazio quite like the Sardinian resort of Forte Village.

In 2018, the club took a trip to the grounds to conduct business with other potential and existing sponsors. The resort is a luxury destination for travellers of all types, business groups included. The grounds showcase the natural splendour of the surrounding area and include culinary, relaxation, wellness, and spa experiences. In 2019, the resort received awards for World’s Leading Resort and Italia Travel Awards Best Resort.

As mentioned earlier, Sartoria Cardona is one of the more glamorous sponsors of the Biancocelesti. While the club also works with retailers like Risparmio Casa and Gio’Style, players and staff don the Italian brand when it’s time to sport a suit and tie.

Formalwear sponsors provide European footballers with some of the highest-quality suits in the industry, including Thom Browne (FC Barcelona) and 424 (Arsenal). Like most other clubs, Sartoria Cardona works exclusively with SS Lazio to provide formalwear uniforms.

Paideia provides players with a full suite of medical services from diagnosis, treatment, rehab, and physical therapy. At the moment, Paideia is working with the Biancoceleste’s injured list, which includes long-time player, Senad Lulić, midfielder Mohamed Fares, who recently signed a 5-year deal with the club, and former Player of the Year, Lucas Leiva.