In Matchday 15 of the 2020/21 Serie A, Genoa hosted Lazio at the Stadio Comunale Luigi Ferraris.

The Rossoblu had only defeated the Biancocelesti twice in their last 10 encounters. They also came into this match in the relegation zone, while the Biancocelesti were mid-table. As a result, many deemed that Simone Inzaghi’s men would come out on top; especially after having over a week to rest.

However, this match ended in a 1-1 draw due to a disappointing second-half display from the Biancocelesti… 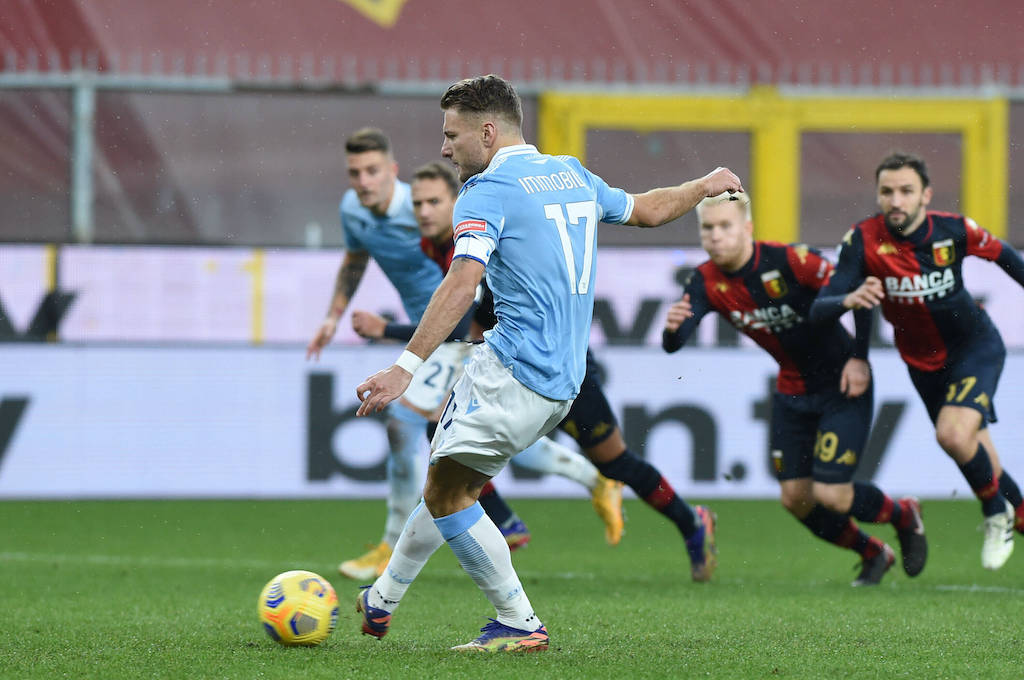 Lazio opened the scoring in the 15th minute from the spot through no other than Italian striker Ciro Immobile. Sergej Milinkovic-Savic was fouled by Cristian Zapata on the top of the 18-yard box. Initially deemed a free-kick, upon review, Gianpaolo Calvarese awarded the Biancocelesti a penalty kick. Immobile stepped up and sent Mattia Perin the wrong way to give his side the lead. 1-0. 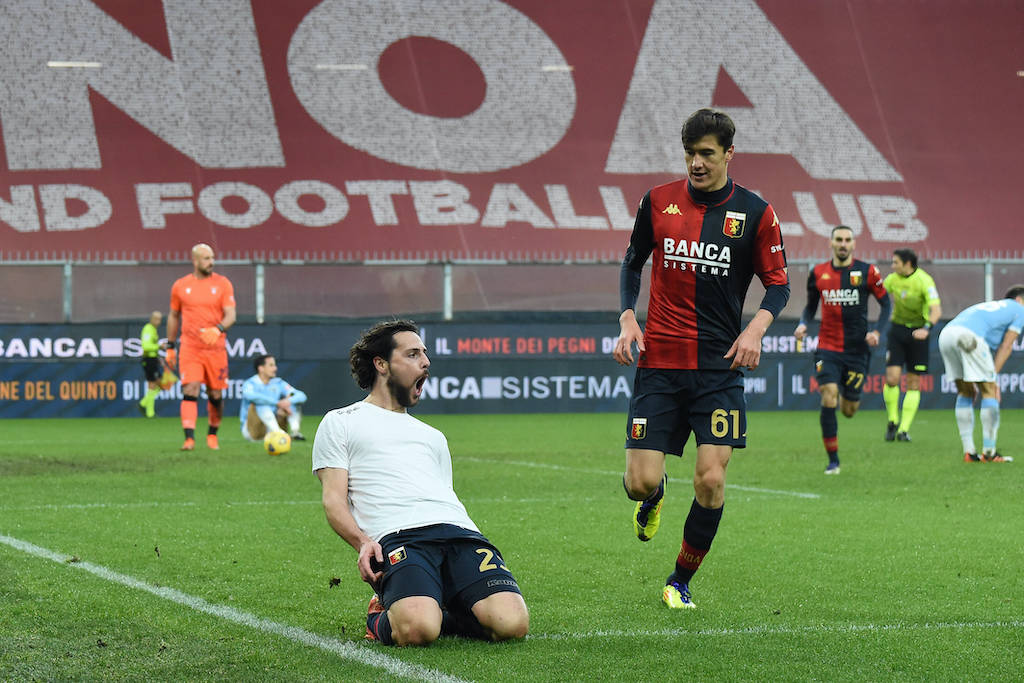 While Lazio had their fair share of chances to double their lead, in the second half, Mattia Destro levelled the match off a counter-attack which stemmed from Eldor Shomurodov. After dodging Lucas Leiva, the Uzbekistan international split the remaining Lazio players with a perfectly placed and timed pass to Destro in space. On his first touch, the Italian smashed the ball past Pepe Reina to score his fourth goal of the season and draw Genoa level. 1-1.

While Lazio looked the better side in the first half, Davide Ballardini’s men looked the hungrier side in the second half and rightly secured a point. Inzaghi will be disappointed to drop two points and fall further away from a top-four spot; however, they will have the chance to bounce back in their next match against Fiorentina midweek.