In Matchday 16 of the 2020/21 Serie A, Lazio hosted Fiorentina at the Stadio Olimpico.

The last time the Viola beat the Biancocelesti in the top flight of Italian football was back in May 2017. In addition to their worrisome form thus far in the 2020/21 campaign, many predicted that Simone Inzaghi’s men would come out on top, especially after picking up just one point against Genoa this past weekend.

Bouncing back, they did just this, as this match ended in a 2-1 victory in favour of Lazio thanks to goals from Ciro Immobile and Felipe Caicedo. 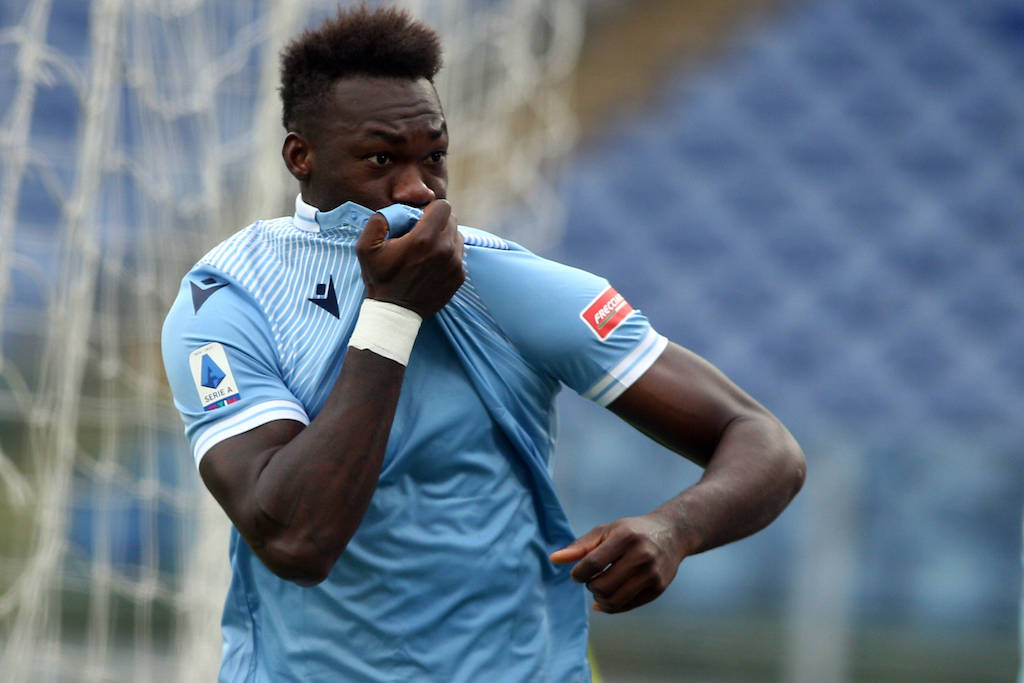 Lazio opened the scoring in the 6th minute off of their first attack, stemming from a deep cross from the left flank from Francesco Acerbi. Manuel Lazzari outjumped Cristiano Biraghi to win the ball and put it back towards goal, and with a beautiful volley, Felipe Caicedo smashed the ball in by the near post, with Bartlomiej Dragowski having no chance. 1-0. 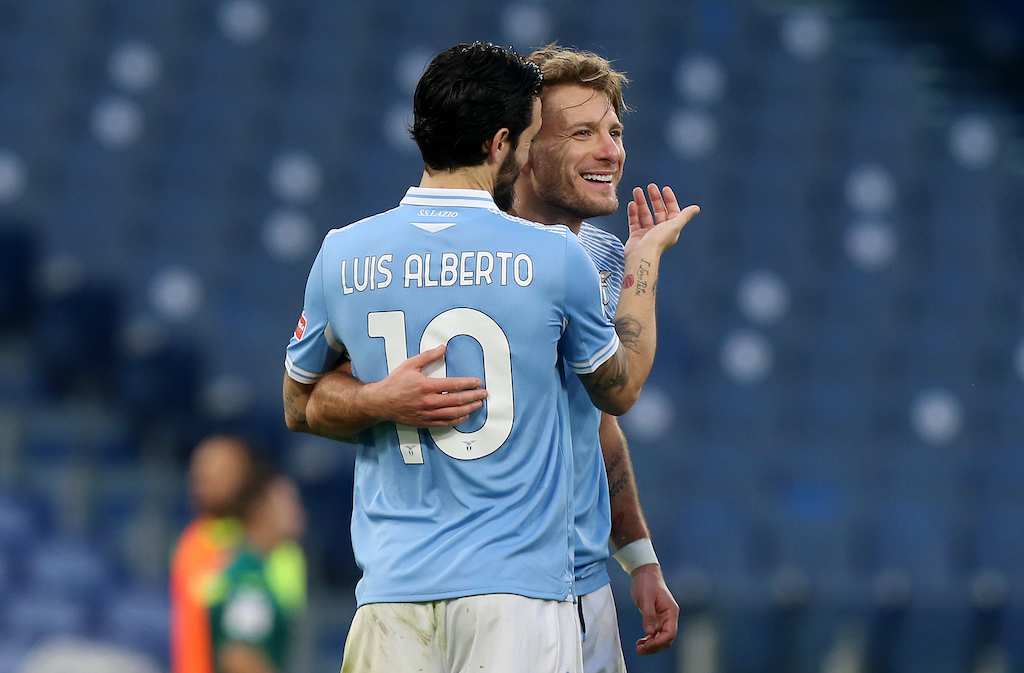 Lazio had their fair share of chances to double their lead, and it finally came in the second half. In the 75th minute, off of a Luis Alberto corner, Immobile pounced on a failed attempt to clear the ball from Dragowski and smashed the ball into the top right corner. Despite Biraghi being close to him, it was a perfectly placed shot. 2-0. 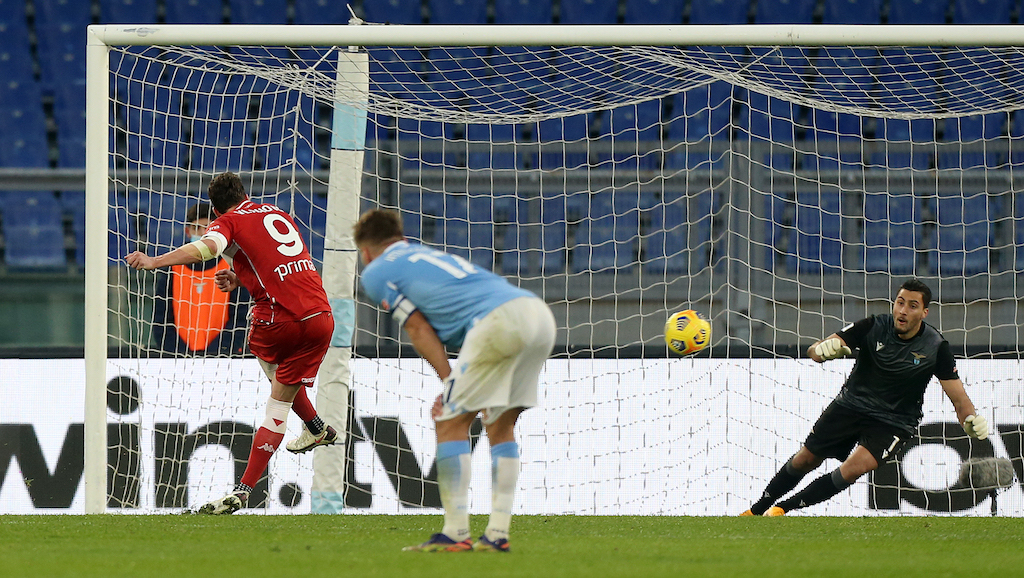 Fiorentina scored a consolation goal in the 88th minute through a penalty kick. After a poor pass from Thomas Strakosha aimed at Stefan Radu, Wesley Hoedt obstructed Dusan Vlahovic from being able to shoot and Rosario Abisso pointed to the spot. Despite diving the right way, it was a well-struck shot to beat the Albanian goalkeeper. 2-1.

Lazio returned to winning ways against Fiorentina to secure their first win of 2021. Their next match is against Parma this upcoming weekend, in a fixture that they should be able to dominate and secure all three points to continue their climb back up the table.