The Gialloblu had lost their last seven Serie A meetings against the Biancocelesti coming into this match. They also sat in the relegation zone, scoring the least amount of goals this 2020/21 season.

For this reason, many predicted that Simone Inzaghi’s men would come out on top; they did just this, securing back-to-back victories in the top flight of Italian football, as this match ended 2-0 in favour of Lazio thanks to goals from Luis Alberto and Felipe Caicedo. 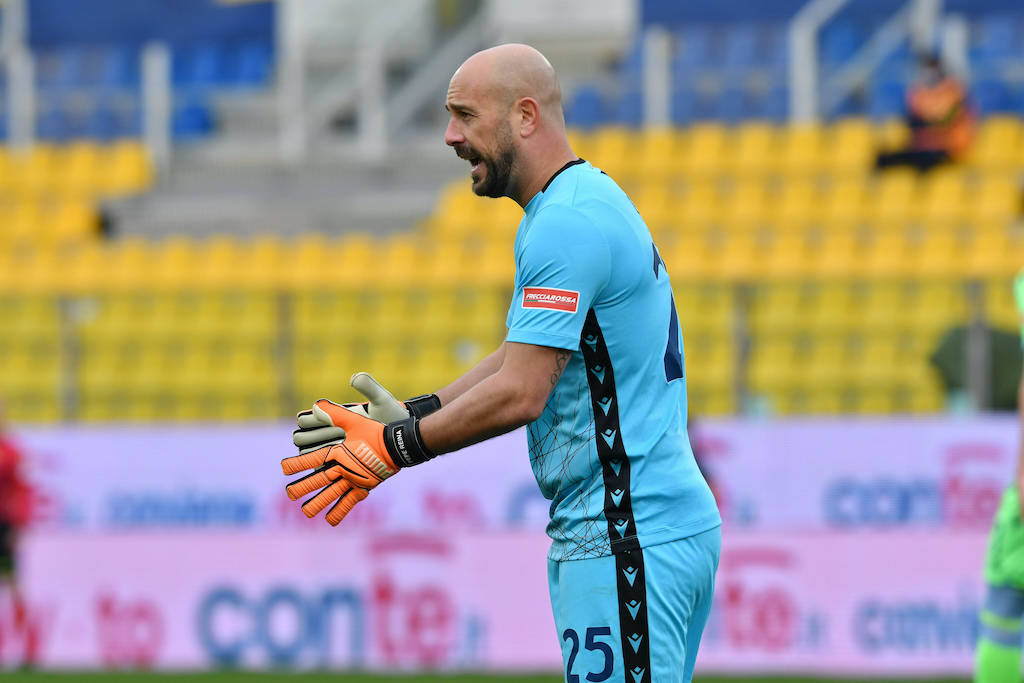 While the first half ended scoreless, despite each side having chances, the turning point was when Pepe Reina made an extraordinary one-hand save to deny Andreas Cornelius a goal. Off of a cross from the left flank, the striker rose higher than Adam Marusic to meet the ball. Although it was headed for the back of the net, the 38-year-old goalkeeper displayed that he still has the qualities of a top keeper with a brilliant jump and save. This sparked Lazio into life. 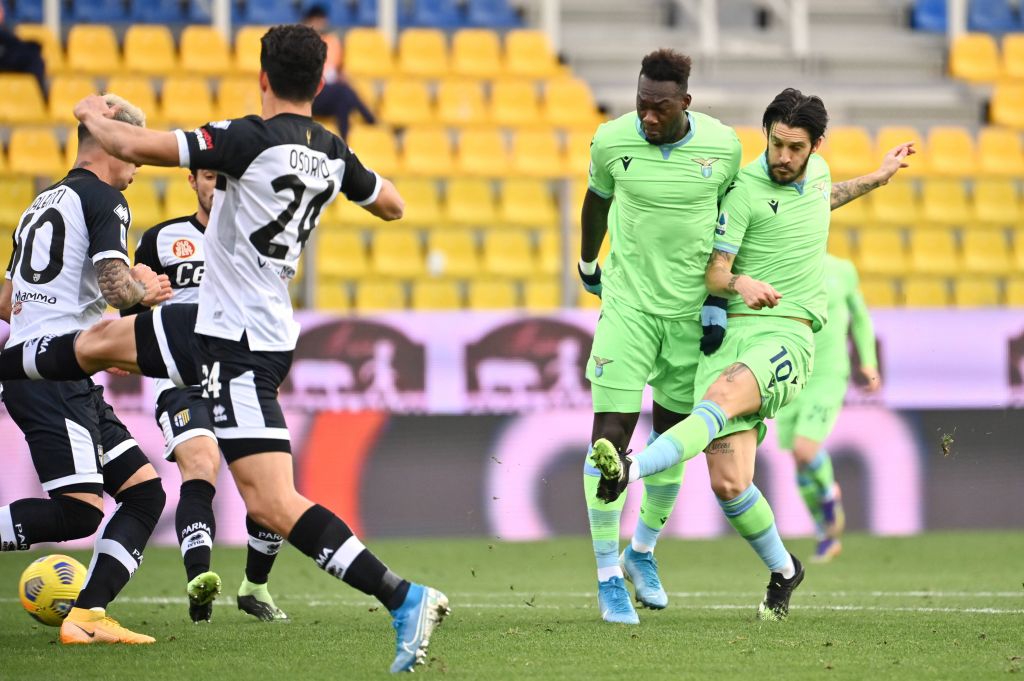 Lazio opened the scoring just 10 minutes after the restart (in the 55th minute). Off a Parma goal kick, Manuel Lazzari intercepted the longball and played a pass to Sergej Milinkovic-Savic. The Serbian moved forward before finding Lazzari in space on the right flank. On his first touch, he sent a low-driven pass into the 18-yard box that found Luis Alberto. The Spaniard, with his root foot, placed a first-time shot into the bottom right corner, leaving Luigi Sepe in goal hopeless. 1-0. 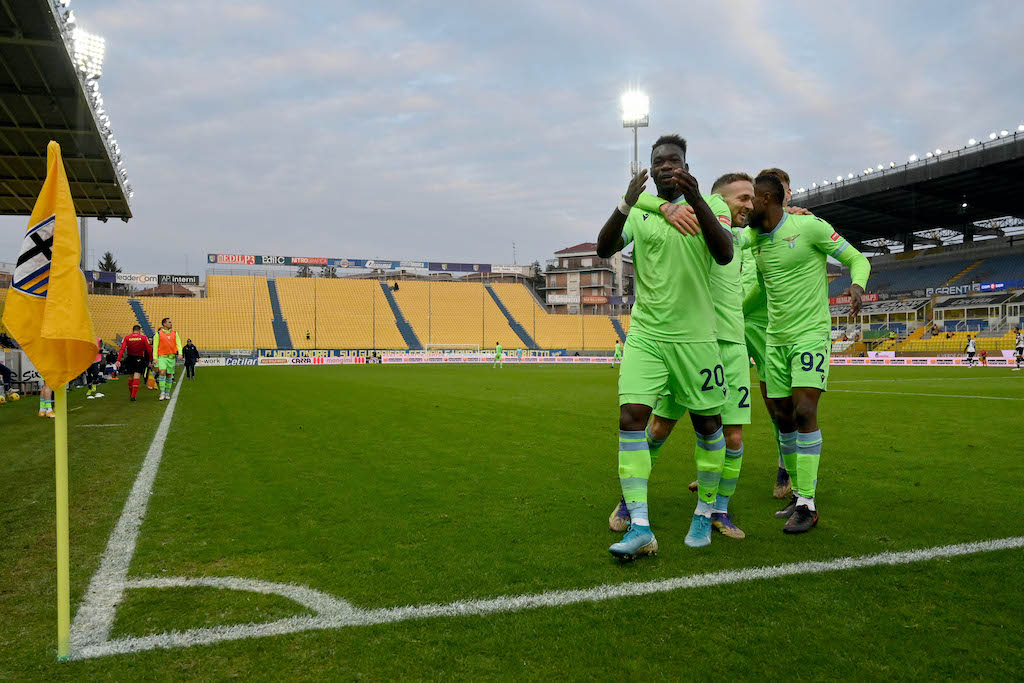 Lazio continued pressing to try and find a second goal after taking the lead. After two missed chances (Ciro Immobile and Luis Alberto both saw chances go just wide of Parma’s goal), they found the back of the net again in the 67th minute through Felipe Caicedo. This was a beautiful play all around, stemming from Milinkovic-Savic playing a one-two with Immobile. With the Serbian continuing his run, the Italian placed a perfectly timed and threaded pass back to Lazio’s number 21. Seeing an onside Felipe Caicedo to his right, he chip-passed the ball to the Ecuadorian who made no mistake in placing the ball into the net. 2-0.

After a poor run of form and performances, Lazio have now secure two wins in a row in Serie A. As they look to climb the table, their upcoming match against rivals Roma will be a very important game; it could be the turning point in their season if they are able to secure all three points at the Stadio Olimpico. Before betting on this match, be sure to visit askbettors.com; a website that provides the most useful information about existing bookmakers!