In Matchday 18 of the 2020/21 Serie A, Lazio hosted Roma at the Stadio Olimpico in the Derby della Capitale.

This was a very different match between these two sides, as it was being played on Friday for the first time ever, and there were no fans in attendance (or choreography) due to COVID-19.

While Roma are were unbeaten in their last seven Serie A TIM derbies against Lazio in the first half of the season coming into this match, the last time the Giallorossi won an away league derby against Lazio was back in December 2016.

For these reasons, many predicted that this match between Simone Inzaghi’s men and Paulo Fonseca’s men would come to a draw. However, this match was an extremely one-sided affair, as the Biancocelesti thrashed Roma 3-0. 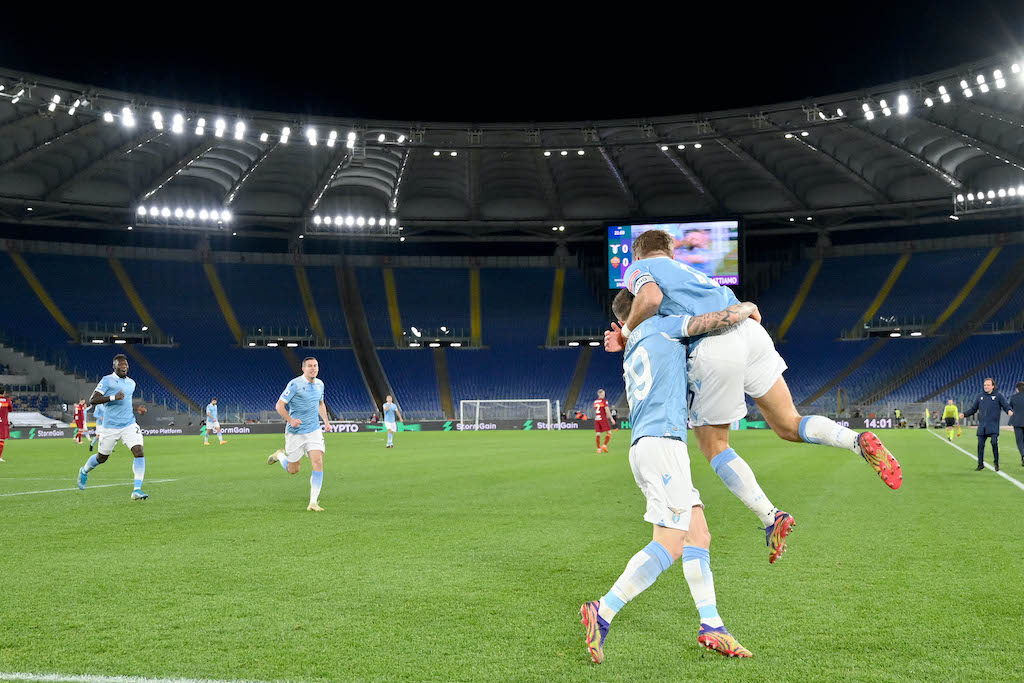 Starting as a cagey match, with both sides not taking any risks and just feeling each other out, Lazio first capitalized just before the quarter of the hour through an Ibañez error. Ciro Immobile attempted to play a through ball to Manuel Lazzari on the right flank, and although it was intercepted by the Brazilian defender, Lazzari did not give up and continued his press. This resulted in a turnover which Immobile ultimately smashed home into the top right corner of the net. 1-0. 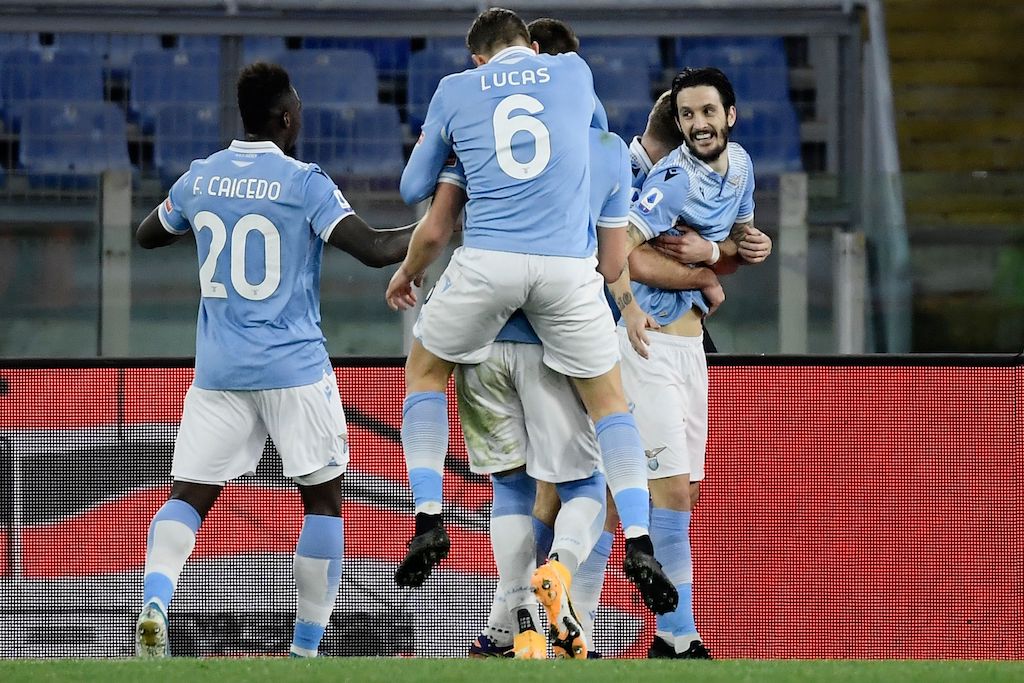 Lazio’s success far from over in this match. Less than 10 minutes later, it was once again Lazzari who wreaked havoc on Roma’s Ibanez. Sergej Milinkovic-Savic played a through ball to the wing-back who then burnt past the Brazilian defender. As soon as he made his way into the Giallorossi’s 18-yard box, he was tripped by Ibañez; however, the referee did not point to the spot, so Lazzari got up and found Luis Alberto at the top of the box. The Spaniard rifled a shot across the goal to beat Pau Lopez and find the back of the net  2-0. 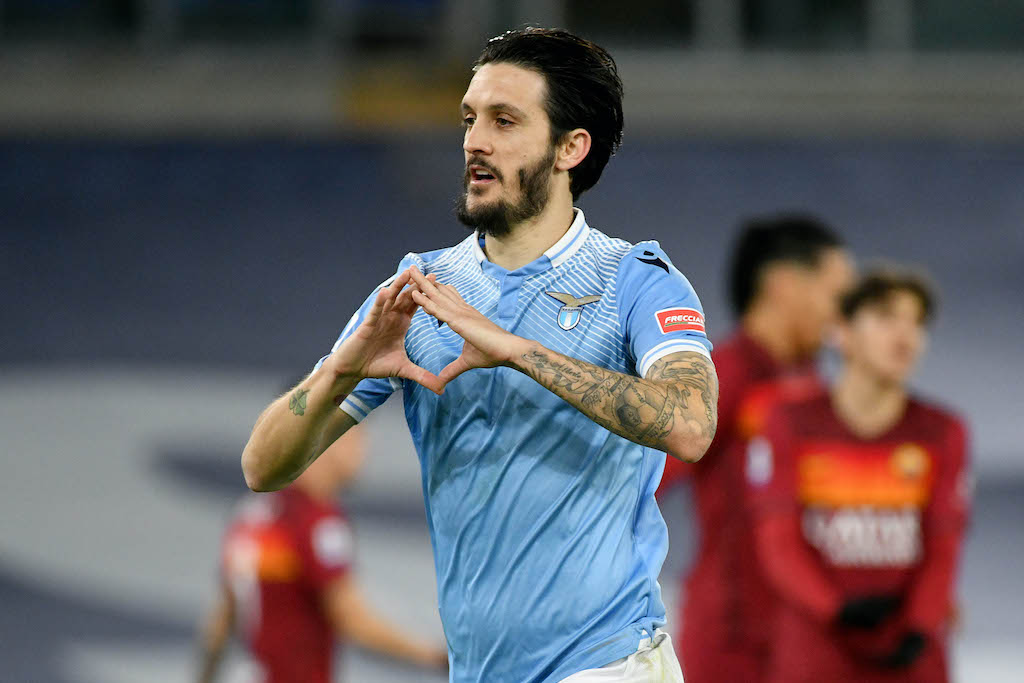 Going into half-time two goals up, many thought that Lazio would sit back and try to absorb the pressure from Roma. However, this did not occur, as they continued to play their game. As a result, they were rewarded with several chances, and finally, the third goal. Lazzari once again was involved, as he cut inside instead of running down the sideline and played a reverse pass back into the area for Jean-Daniel Akpa Akpro. The Ivorian midfielder then played a pass towards Luis Alberto at the top of the box who placed the ball perfectly into the bottom right corner, out of Pau Lopez’s reach. 3-0.

Lazio have now secured three consecutive wins in Serie A. With the goal of climbing the table to secure a top-four spot, this victory was exactly what they needed to give them the confidence and motivation to do so.