Lazio struggled against Parma, an opponent eager to cause an upset in the Coppa Italia. However, in the end, it came down to sound tactics and a bit of luck as the Biancocelesti secured qualification to the Quarter-Finals of the competition.

No important Italian side would want to turn its back on a chance to win a trophy, least of all the Italian Cup. However, given the crowded schedule this season, Lazio manager Simone Inzaghi naturally opted to make some changes from his regular Serie A plans. 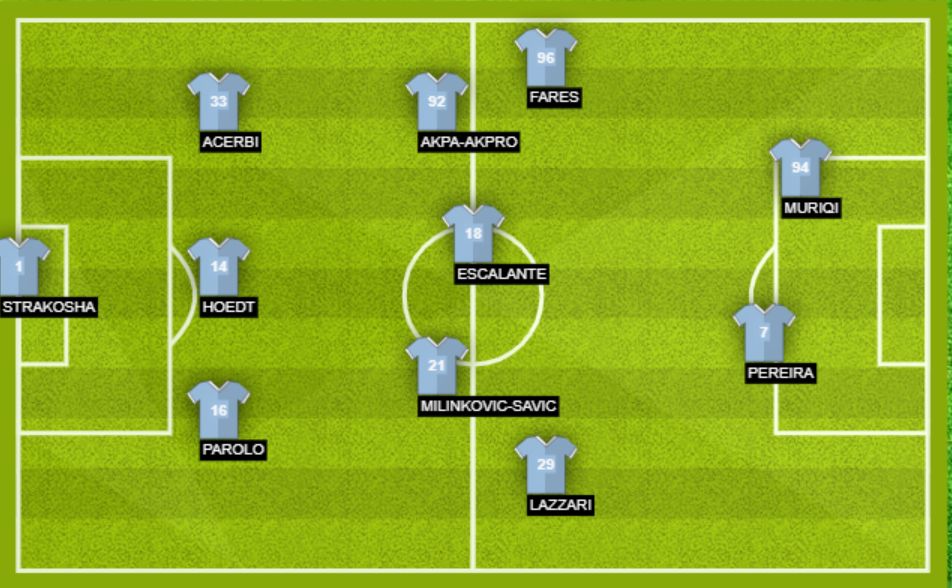 The system Inzaghi uses in practically every game, based on a 3-5-2 formation, stayed in place. However, the manager handed many opportunities to players who haven’t played consistently. Marco Parolo and Wesley Hoedt started in defense; Gonzalo Escalante and Jean-Daniel Akpa Akpro were given creative roles in the midfield area; Vedat Muriqi replaced overburdened goalscorer, Ciro Immobile, in the attack.

Parma is a team that’s been struggling in Serie A. Similarly to the match they played against Lazio less than two weeks ago, Roberto D’Aversa opted for a 4-3-3 formation. The squad was, however, almost entirely supplanted. Only Simon Sohm and Jasmin Kurtic returned for this clash. 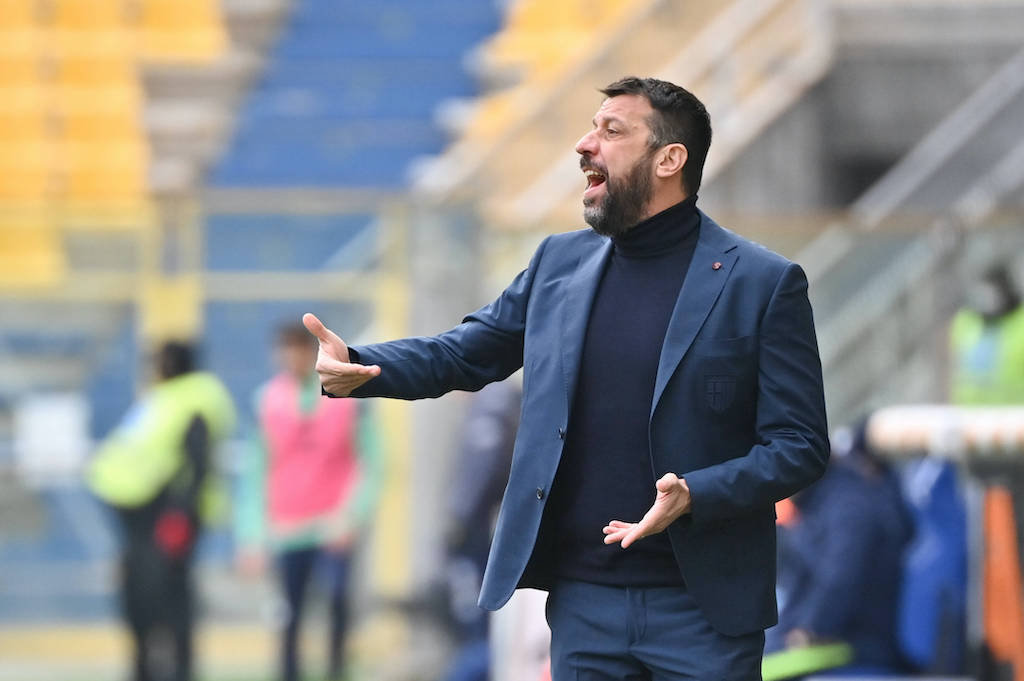 In spite of this, the many reserves displayed a great desire to stamp their presence on the game. Parma played well, setting up a real test for the Biancocelesti.

How the Match Was Played Out

Inzaghi once again instructed his players to operate in a quick counter-attacking style.

Kosovan striker Vedat Muriqi proved dangerous on a number of occasions, using his strength to get in front of the goal. However, Lazio’s recent acquisition still finds himself needing to score his first goal for the club.

Unsurprisingly, Parma looked to take advantage of the configuration of their opponents’ back three. Frequent long balls forward stretched out Lazio’s defense on several occasions. 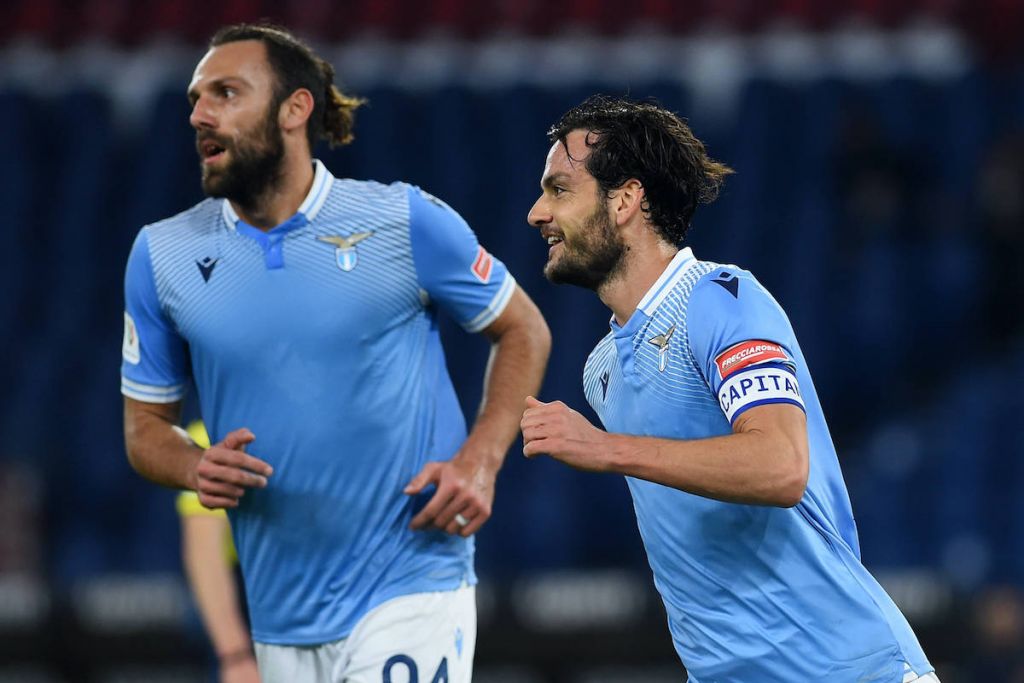 Lazio opened the scoring through Marco Parolo. The defender found himself with plenty of space in the Crociati’s box and headed the ball into the back of the net.

Parma enjoyed several opportunities, but only managed to equalize in the 82nd minute when Romanian winger Valentin Mihaila beat the offside trap to score past Thomas Strakosha.

In the final stages of the match, Acerbi’s cross to Muriqi hit the woodwork, but unluckily for Parma, the ball ricocheted off goalkeeper Simone Colombi and into the back of the net.

None of the two teams played their best starting eleven, and this reflected the pace of the game. Still, players from both sides looked up for the challenge and eager to impress.

Marco Parolo and Vedat Muriqi did well for Lazio; both can be solid back up choices for the regular starters. Parma, on the other hand, has shown that although not a world-class side, they possess a squad better than their 19th Serie A place might indicate.

Lazio advances to the Quarter-Finals; given their status and recent performances they should be expected to try and win the competition outright. 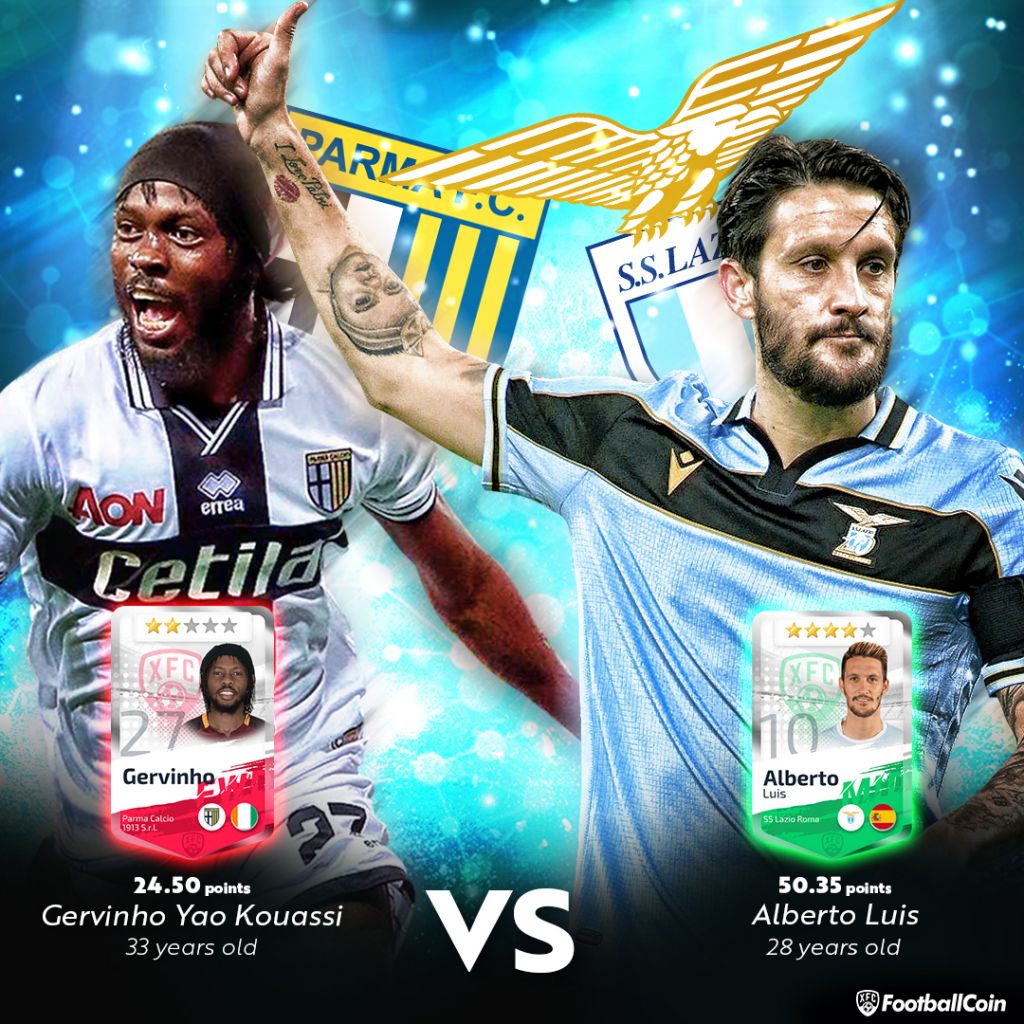