In Matchday 19 of the 2020/21 Serie A, Lazio hosted Sassuolo at the Stadio Olimpico.

Despite the Neroverdi having a poor track record against the Biancocelesti, and although Lazio were on a good run of form, Sassuolo had proven to be a difficult team to break down and defeat this season.

As a result, many predicted that this match between these two sides would be a tight affair; and it was exactly this, with Simone Inzaghi’s side snatching a 2-1 victory.

The first goal of this match was scored by the visitors just after the 5th minute as a result of sloppy defensive play from Lazio. Patric attempted to hit a long ball but it was intercepted by Marlon. The ball dropped to Manuel Locatelli, who then played it into the feet of Hamed Junior Traorè. He quickly turned and played the ball through to an unmarked Filip Djuricic, who worked his way into the Lazio 18-yard box. The Serbian then slotted a pass across Pepe Reina’s goal which found striker Francesco Caputo, who made no mistake in finding the back of the net. 0-1. 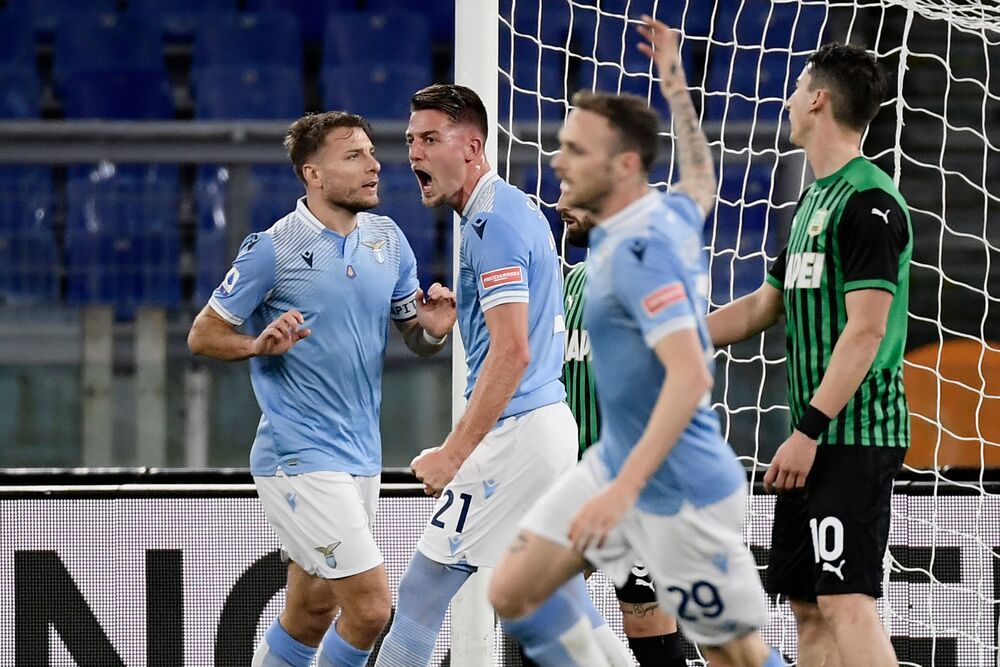 Lazio responded well, creating numerous chances, and they finally got their reward in the 25th minute. Off a corner-kick taken by Joaquin Correa, Sergej Milinkovic-Savic was left unmarked, and he rose well to strike a thumping header past Andrea Consigli and into the back of the net. This was the first goal that the Biancocelesti had scored from a corner in quite some time. 1-1. 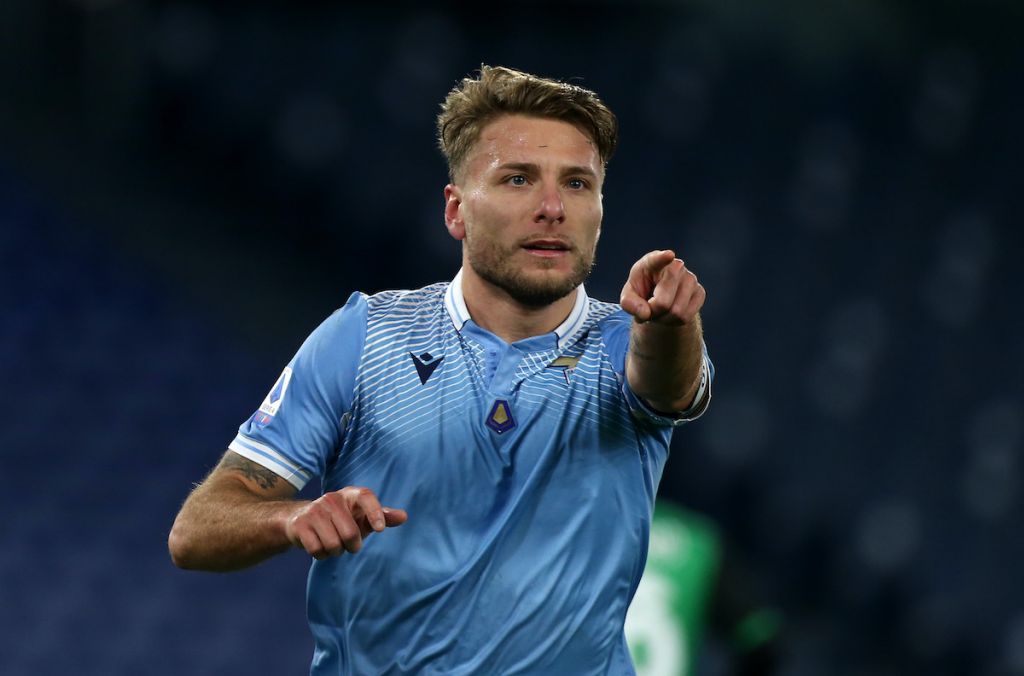 The match then went back and forth, with no real chances, until just after the 70th minute, by which Lazio scored their second goal. A brilliant piece of individual skill from Adam Marusic down the left flank resulted in the goal, as his pass back into play just before rolling past the touchline found Ciro Immobile. On his first touch, he slotted the ball in the back of the net with a left-footed shot. 2-1.

Lazio have now secured four consecutive wins in Serie A and five straight victories in all competitions. They now have a tremendous test ahead of them, as they play Atalanta twice this week, both away from home, in what are set to be two very exciting fixtures.