In the Quarter-Finals of the 2020/21 Coppa Italia, Atalanta hosted Lazio at the Gewiss Stadium. Despite playing most of the second-half a man up, the Biancocelesti were unable to take advantage and ultimately lost this fixture 3-2. As a result, they were eliminated from the competition; however, they will play Atalanta once again this upcoming weekend in Serie A as they look to get their revenge. 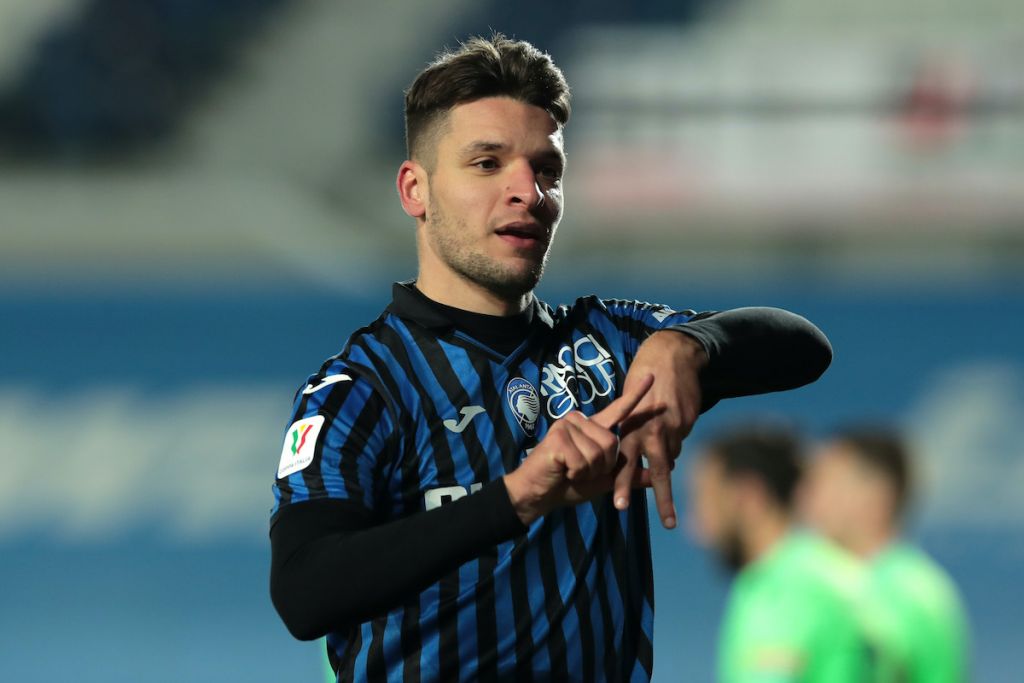 Gian Piero Gasperini’s side came out flying and took the lead in just the 7th minute. Off a corner and few deflections, José Luis Palomino found himself in space in Lazio’s 18-yard box and unleashed a shot towards goal. Although it was saved by Pepe Reina, the rebound fell kindly to Berat Djimsiti who tapped the ball into an open net. 1-0. 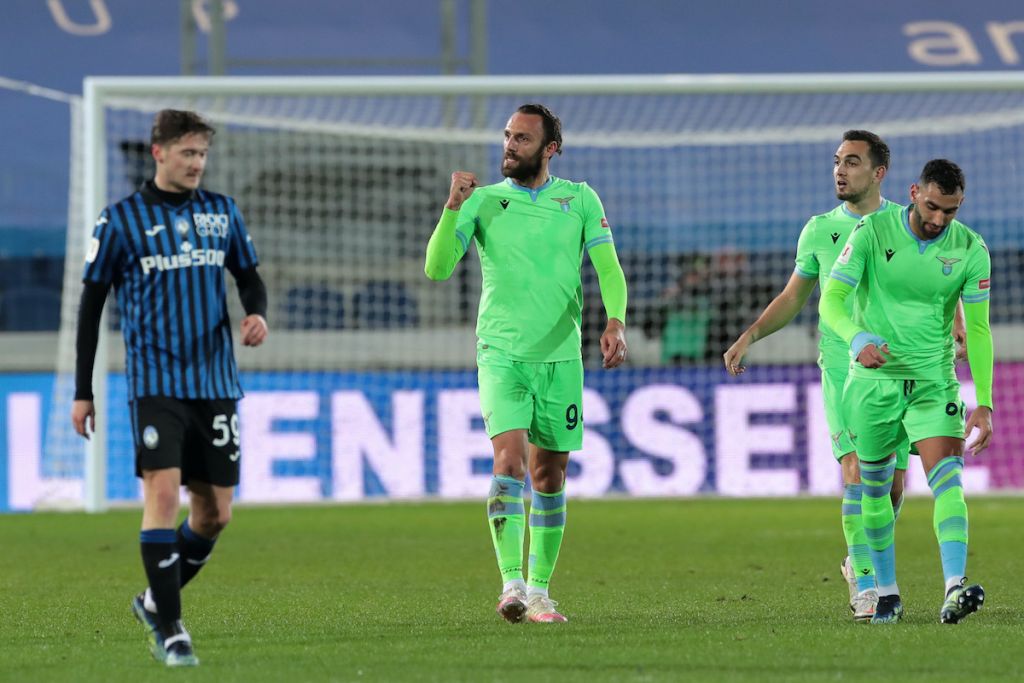 Atalanta’s lead did not last very long, as just 10 minutes later, Lazio struck. Off a Francesco Acerbi cross from the left flank, Vedat Muriqi climbed very well to meet the ball and put his header past Pierluigi Gollini and into the back of the net. He beat both Palomino and Robin Gosens to the header to score his first goal for the Biancocelesti. 1-1. 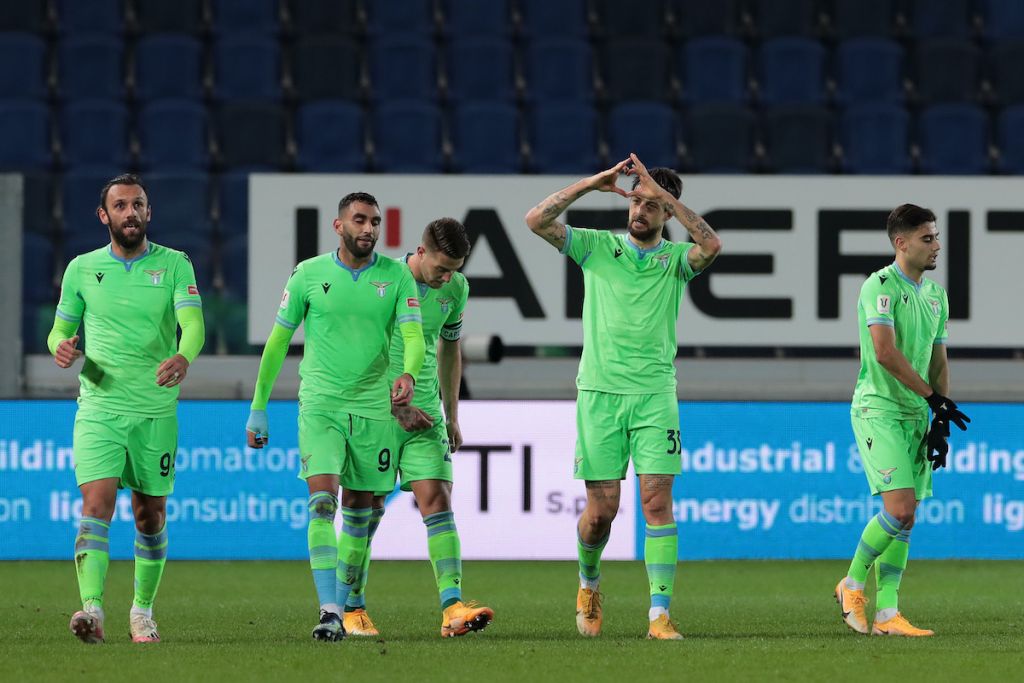 Lazio then took the lead in surprising fashion in the 34th minute. Francesco Acerbi won a tackle around the half-way line and decided to continue his run upfield. With no one closing him down, he worked his way into Atalanta’s 18-yard box, cut inside, and put the ball past Gollini. 1-2. 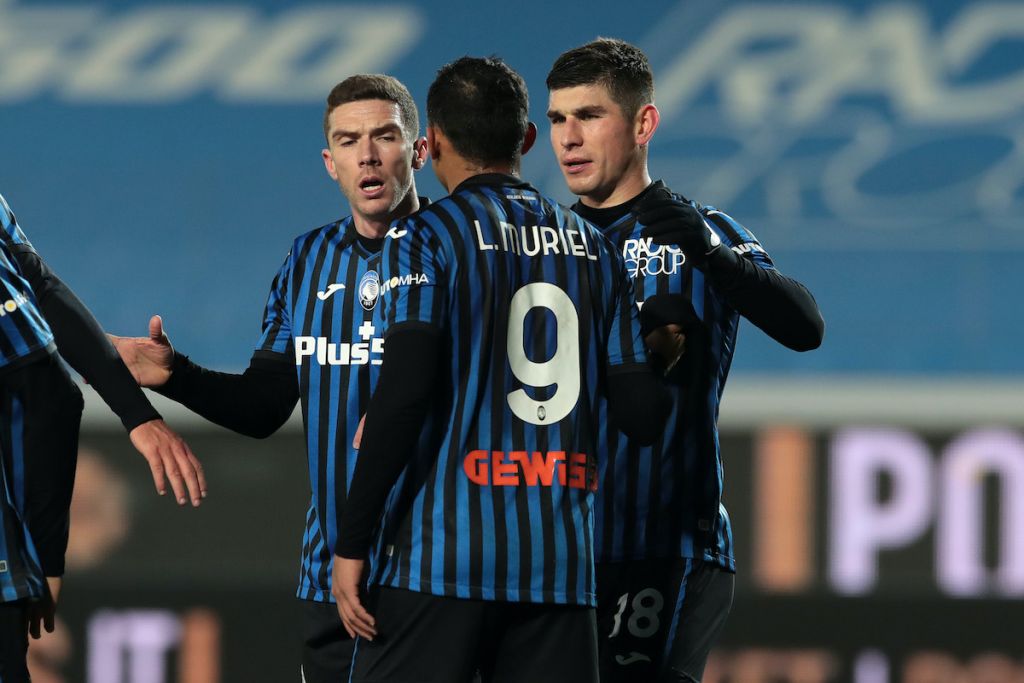 However, once again, the lead did not last long. Just three minutes later, Gasperini’s side equalized. Luis Muriel was played through towards goal but he still had to get around Wesley Hoedt. After a few turns to fake the defender out, he had space to place a pass towards the top of Lazio’s 18-yard box. There waited Ruslan Malinovskyi who placed a shot into the bottom right corner. 2-2. 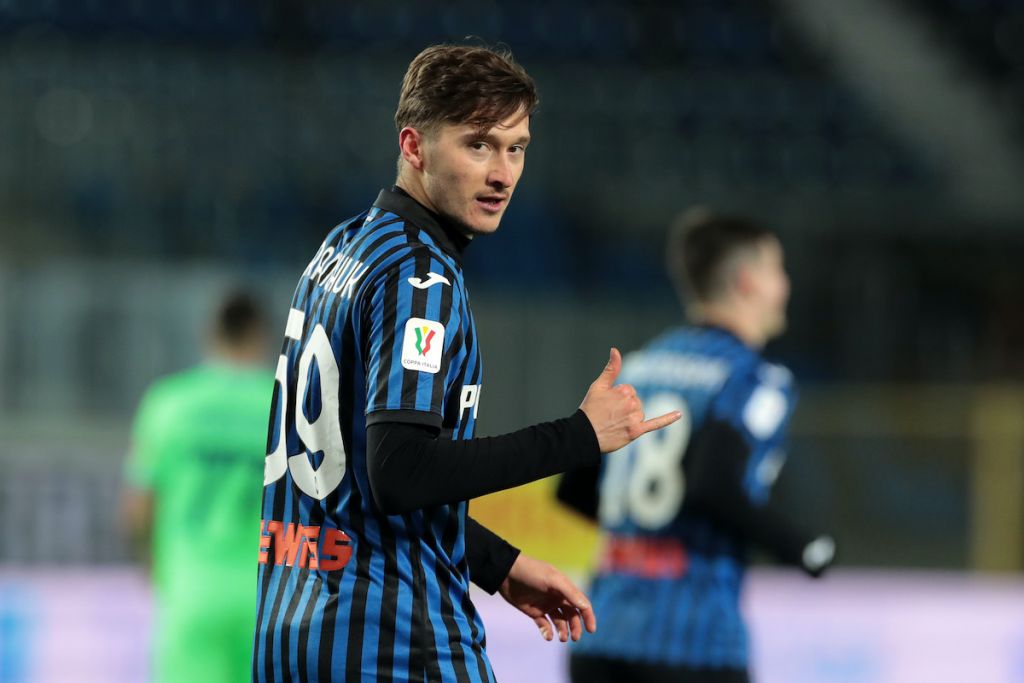 After a four-goal thriller in the first half, there was only one goal that was scored in the second half, which turned out to be the game-winner. Palomino being sent off in the 53rd minute for pulling back Manuel Lazzari when he was on the break, Atalanta capitalized just four minutes later. Cristian Romero won a challenge against Hoedt and slipped a pass through to Aleksey Miranchuk. Although Reina happened to get a piece of the ball, it still found the back of the net to give Atalanta the lead. 3-2.

In the 67th minute, Hoedt made a poor slide tackle in the box on Duvan Zapata which resulted in a penalty. A chance to really put the game away, Reina came to the rescue and saved his shot to keep Lazio in the game. However, nothing was really created by the Biancocelesti from this moment onwards, and Atalanta held on to move on to the Semi-Finals of the competition.