In Matchday 21 of the 2020/21 Serie A, Lazio hosted Cagliari at the Stadio Olimpico.

As the Biancocelesti were unbeaten in Serie A against the Rossoblu since May 2013 coming into this fixture, and as they had won each of their last nine Serie A home games against them, they were the obvious favourites to come away with all three points.

This is exactly what happened, with Lazio snatching a 1-0 victory and extending Cagliari’s drought, thanks to a timely goal from Ciro Immobile. 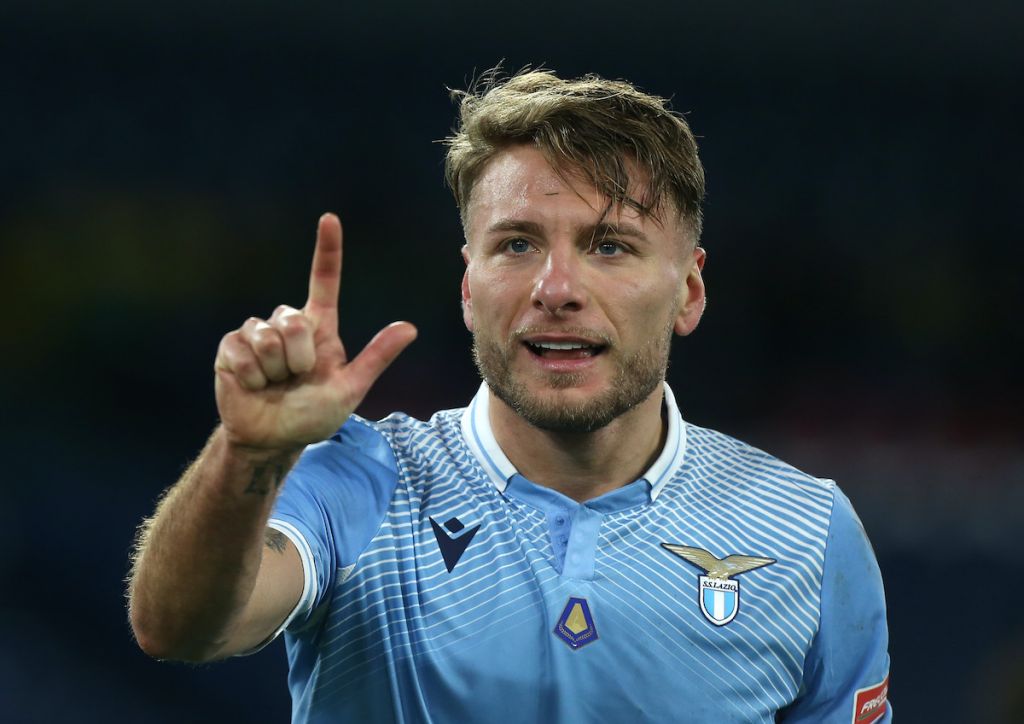 Approaching the hour mark, the match was still at a standstill tied at 0-0, with Lazio continuously failing to break down Cagliari’s defense. Manager Eusebio Di Francesco implemented a new formation for this fixture, whereby he matched Simone Inzaghi’s 3-5-2. Furthermore, the Rossoblu played a low block, remaining well-positioned and organized throughout the course of the match up to this point, which gave Lazio little space to work with.

Although it was very challenging for the Biancocelesti to create chances, they managed to find a way through, thanks to their talisman. This occurred after Sergej Milinkovic-Savic headed down a Francesco Acerbi long ball across the face of Cagliari’s goal, where the Italian striker was waiting. Goalkeeper Alessio Cragno managed to get a piece of the ball, but it still fell into the back of the net. 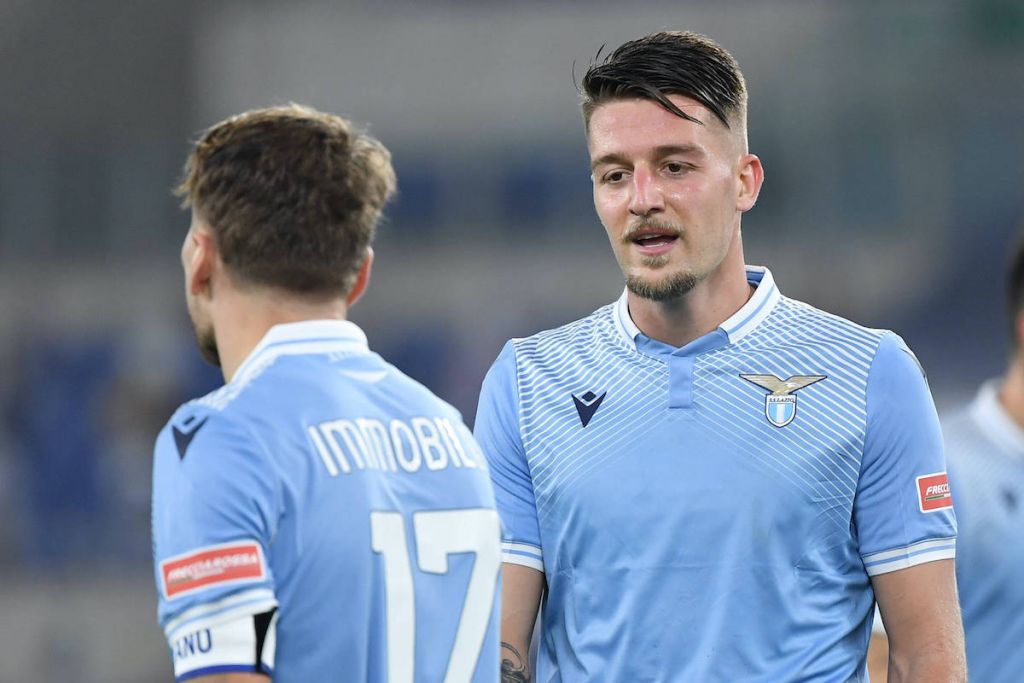 Sergej Milinkovic-Savic was the stand-out star for Lazio in this match. Not only was he physical, he ultimately controlled the midfield, demonstrating why he was Serie A’s January MVP. The Serbian has taken his game to another level this season, being one of Inzaghi’s most reliable players, as he continues to impress for the Biancocelesti.

Lazio have now secured six consecutive wins in Serie A. They will look to ride this positive run of form into their next match against Inter Milan, which will be no easy task; especially away at the San Siro.