In the 153 times that the two clubs have played each other in Serie A, the Biancocelesti have won on 54 occasions, the Rossoblu have won on 56 occasions and there have been 43 draws. When playing at home, Bologna has a record of 41W-19D-16L against Lazio.

In Bologna’s recent match against Sassuolo, they tied 1-1 at the Mapei Stadium. The Rossoblu were the better side in the early goings of the match as they had the better chances. They opened the score within the first 20 minutes from Roberto Soriano. Things were going well for the visitors before Aaron Hickey took a red card at the half-hour mark. For over half the match, Bologna played a man down and defended their goal very well.

Sassuolo scored early in the second half as Francesco Caputo capped his tenth goal this season. But the Neroverdi failed to capitalize being up a man and only managed to draw with Bologna. Although the Neroverdi held a possession rate of 74% and had 30 shots, only eight shots were on target. Bologna manager, Sinisa Mihajlovic, did a great job managing the tempo of the game and having his side play good defense which has been a rarity this season.

Mihajlovic will be facing a Lazio side who have shown good form this year and have been able to turn their season around. The Rossoblu’s defense will need to be alert and composed in the backend as Lazio has plenty of quality to pounce on their mistakes.

A player that Lazio will need to look out for is Musa Barrow. The forward is having a decent season for Bologna as he has five goals and contributed four assists in Serie A. In the past three matches, he’s scored one goal and has two assists. He’s been in good form in recent times and has been a focal point in their attack. His speed and dribbling skills pose a problem for weaker defenses. With Lazio’s backline struggling, they will need to be fully focused and aware of his ability to beat a vulnerable defense such as Lazio’s.

This match takes place after Lazio lost 4-1 against Bayern Munich at the Stadio Olimpico in the first leg of the UEFA Champions League Round of 16. It was a disappointing result from the Biancocelesti, who put forth a strong effort yet a series of mistakes and bad luck was their downfall. An early gift from Mateo Musacchio within the first ten minutes deflated Lazio and shifted the momentum in Bayern’s favour. They conceded four straight goals which made it a difficult task to come back in this match.

Joaquin Correa scored the lone goal for Lazio. The forward has shown good form in recent time and has scored two goals in the past five matches in all competitions. He is starting to make stronger runs, use his speed to his advantage to beat defenders and out-dribble opponents. It has been a long time coming as the forward was inconsistent for the first half of the season.

Earlier this year when Bologna visited the Stadio Olimpico, these two sides played a close contest. Immobile scored with a quarter of the match remaining to ensure the win. However, it was a nervous ending to this match as Lorenzo De Silvestri scored in added time. The Biancocelesti managed to win 2-1 but the final moments of the match were frantic moments for Lazio. They will aim to make sure that a similar scenario doesn’t repeat itself and try to take advantage of a Bologna side who has won just one of their past five matches in Serie A. 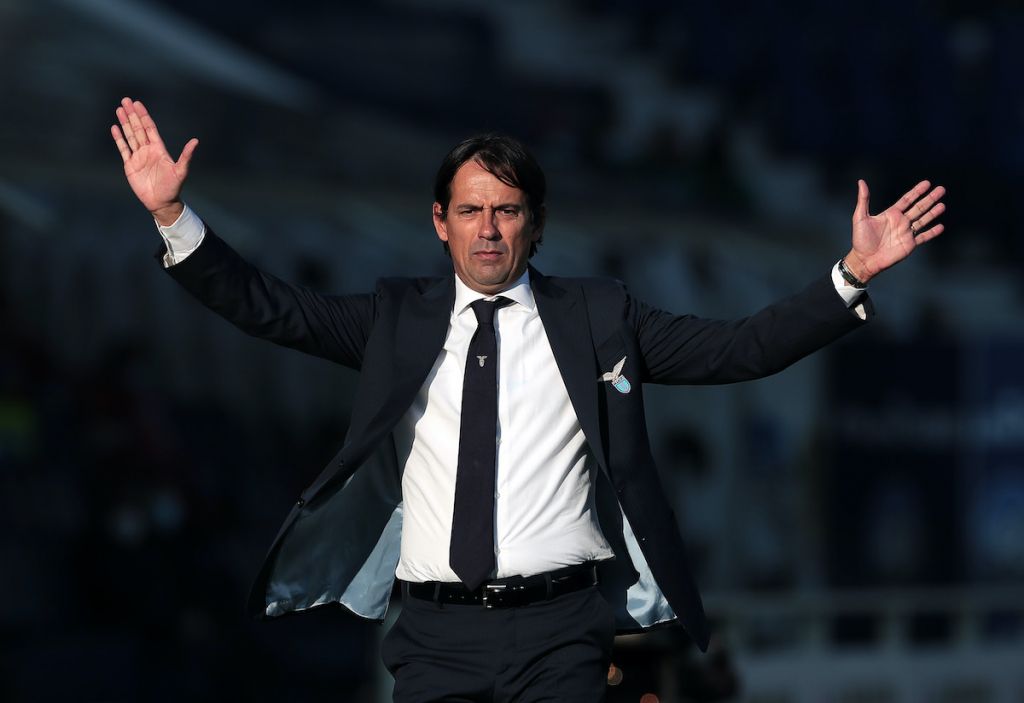 Lazio have been the more dominant side in recent history as they are unbeaten in the past 15 games in Serie A against Bologna. Throughout that span, the Biancocelesti have managed to win or draw by one or fewer goals on eleven occasions.

In four of the last seven games, there hasn’t been a goal total of less than three, meaning that both sides have shown the capability to score. Additionally, Lazio have won five of the last eight meetings with the other three contests coming by draws.

One player who particularly enjoys playing against the Rossoblu is Ciro Immobile. The Italian has been successful against the Emilia-Romagna club, scoring three goals and contributing two assists in the past four fixtures in Serie A. The Italian scored the game-winner in their last encounter back in October and in recent times has been able to get the better of Bologna.

Coming into this match, Bologna have shown poor form. They have won two of their last fourteen matches and have struggled to win matches. The Rossoblu have been inconsistent this season and their issues have been mainly due to their defense. They have managed to earn only four clean sheets this season and rank seventh in Serie A in goals allowed with 37. Far too often this season Bologna have conceded poor goals which have led to losses.

If Lazio are to advance further and stay within the top four spots, they will need to be highly motivated and mentally focused after a disappointing result this past week in the Champions League. They cannot let their guard down as Bologna have the ability to score goals.