On the heels of its UEFA Champions League Round of 16 first-leg loss to FC Bayern Munich, Lazio turned its attention back to league A play and a fixture against Bologna in Matchday 24 of the 2020/21 Serie A.

Overall, Lazio wound up being more of the aggressors in the match as the side created multiple high percentage goal-scoring opportunities. But in the end, it was Bologna that made the most of its few goal-scoring chances. 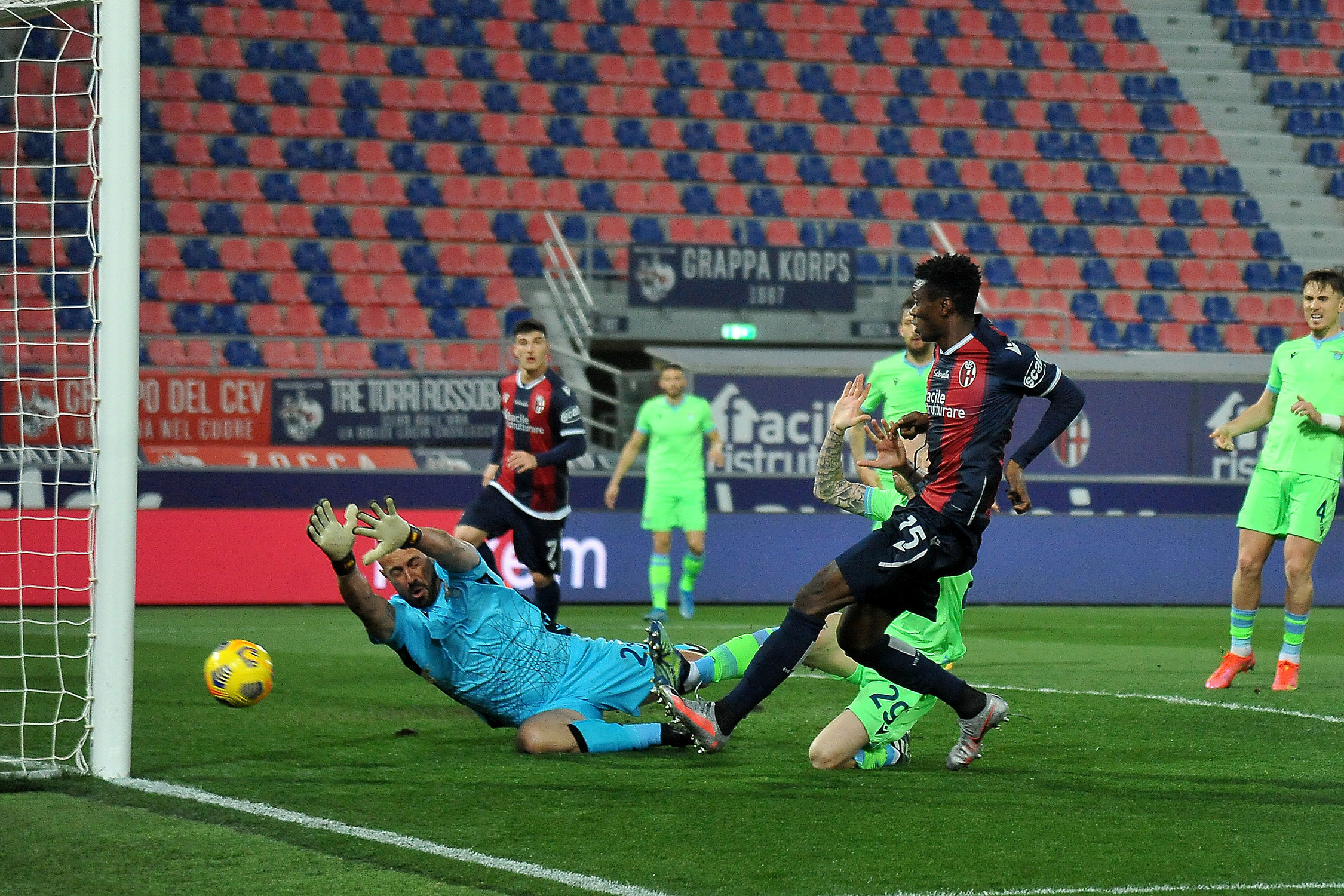 Lazio once again rotated its defensive backline as Francesco Acerbi, Wesley Hoedt and Patric all earned starts for this matchup. The trio did enough to hold off Bologna from creating chances at will. But as seen with their opener, Bologna simply made the most of their shot attempts.

Bologna surprised Lazio by scoring the opener in the 19th minute. Bologna winger Riccardo Orsolini was able to hover into the penalty box with ease and in mere seconds, he received a quick ball from out on the flanks.

After taking on a thunderous volley for a shot on goal, Pepe Reina was able to come through for Lazio by saving the attempt. However, Reina failed to hold on to the ball as it trickled over to where Ibrahima Mbaye was able to score an effortless open net goal.

Manuel Lazzari made an attempt to clear the ball away from the penalty box but Mbaye beat him by a step as he scored the shocking opener. 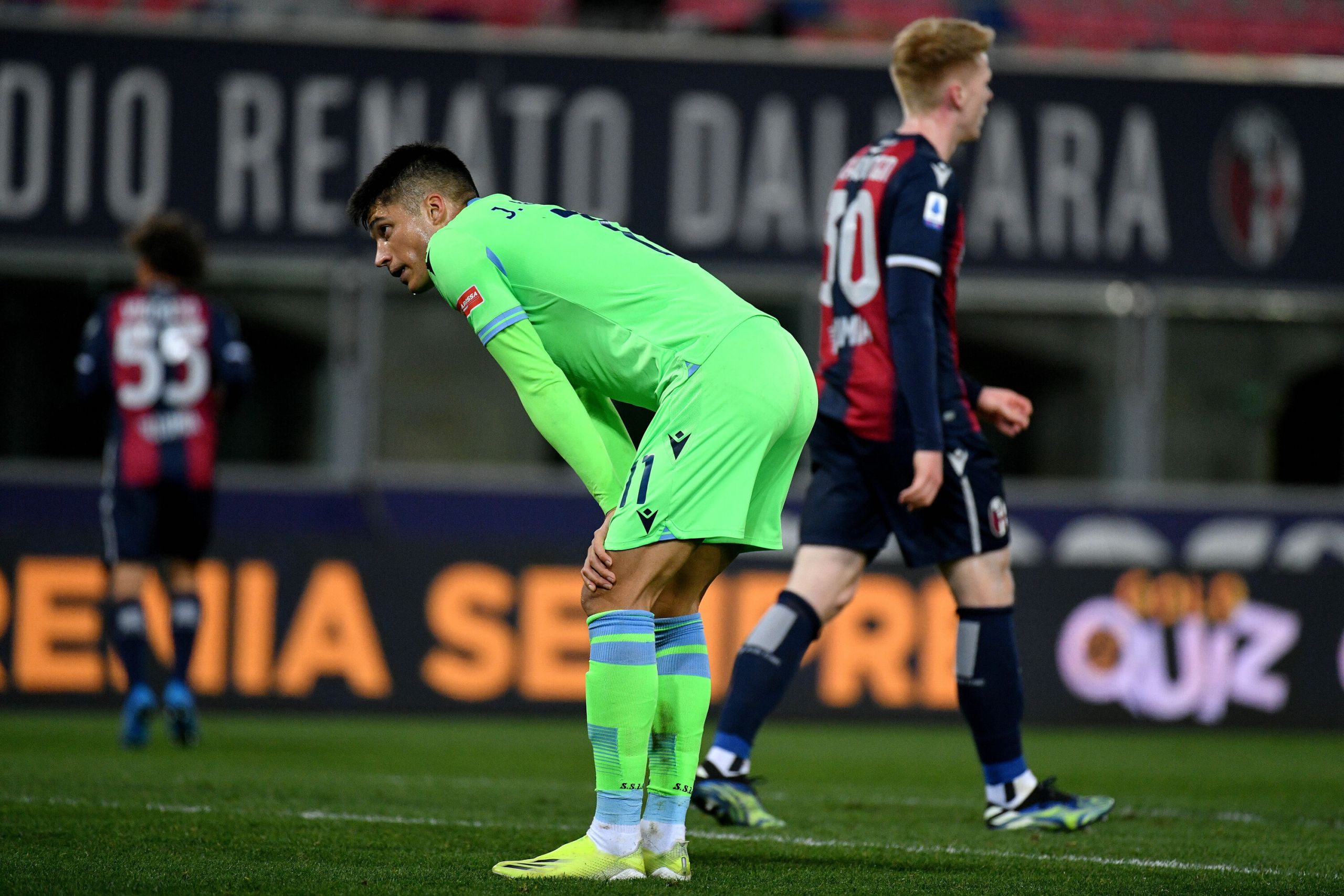 Lazio responded to the opener by creating several key chances. But still, the side failed to knot the match up at 1-1.

In the second half, Nicola Sansone put the game away with a superb volley goal. Musa Barrow was able to take advantage of Lazio’s disorganized overload setup by sending in a ball over to a waiting Sansone. The Bologna talent did the rest by finishing off his best goal of the league season so far.

This result for Bologna helped the side move further away from the relegation zone as it now stands at 11th place with 28 points. Meanwhile, Lazio sits at seventh place in the league standings following this lowly showing.