In the 143 times that the two clubs have played each other in Serie A, the Biancocelesti have won on 42 occasions, the Granata have won on 44 occasions and there have been 57 draws. When playing at home, Lazio has a record of 26W-33D-13L against Torino. 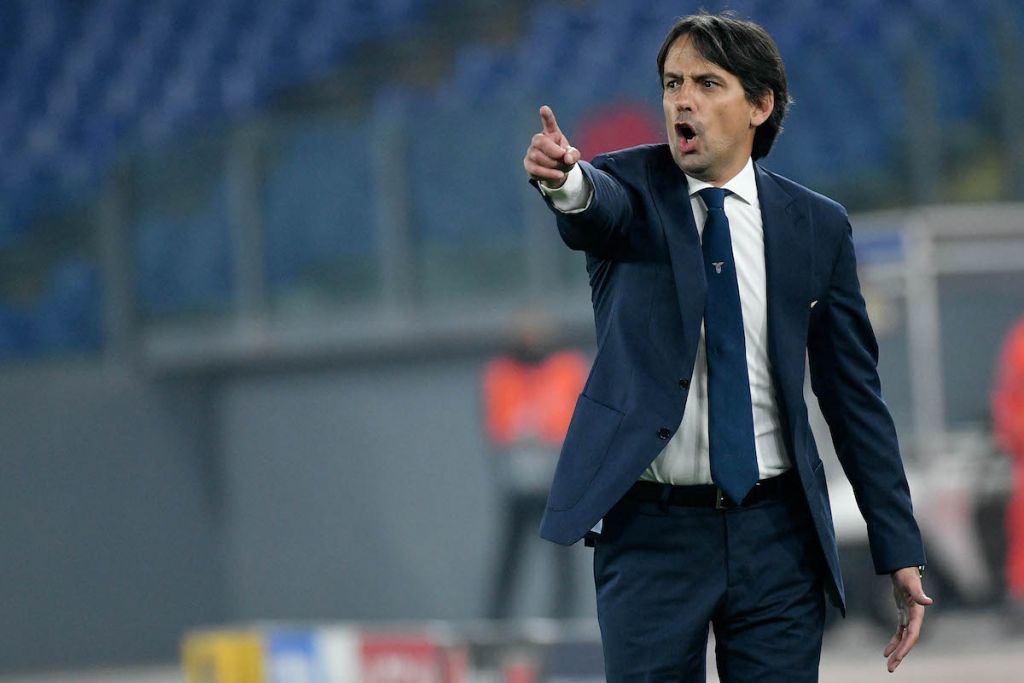 This match takes place after Lazio lost 2-0 against Bologna at the Renato Dall’Ara in Serie A. It was a disappointing result from the Biancocelesti, who put forth a mediocre performance and had a poor response after their loss versus Bayern Munich mid-week in the Champions League.

A missed penalty from Lazio striker, Ciro Immobile, proved to be costly. The momentum immediately shifted the way of the home side as two minutes later Ibrahima Mbaye scored for Bologna. An unfortunate turn of events for Lazio had them trailing within the first twenty minutes. This allowed the Rossoblu to play a defensive game, which limited Lazio’s scoring opportunities. When chances came their way, Lazio did very little to capitalize. Just after the hour mark, Bologna sealed the victory as Nicola Sansone scored after a brilliant cross from Musa Barrow. The win ended a 15-game winless streak that dated back to 2012. As for Lazio, they have hit some bad form in recent time, winning just once in their last four games in all competitions.

Earlier this year when Lazio visited the Stadio Olimpico Grande Torino, these two sides played a close contest. Immobile and Felipe Caicedo each scored in injury time and helped Lazio to a crucial victory. It was a frantic ending to the match where Caicedo scored on the last play of the game. Lazio will aim to once again have luck on their side and take advantage of a Torino side who has shown to be inconsistent this year. 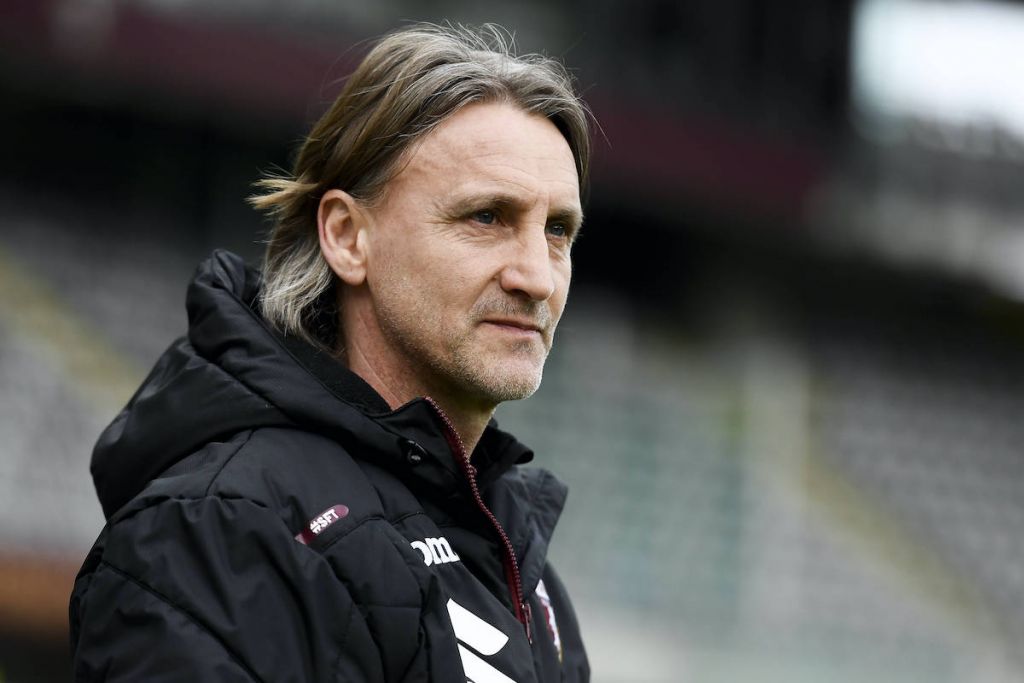 Torino had their fixture versus Sassuolo postponed due to a coronavirus outbreak within their squad. As a result, they closed their training grounds last week. Since then, the club has returned to their training ground; however, they are only having individual training sessions.

One positive from this is that the available Granata players will be well-rested for this match as they haven’t played in over a week and a half. Their last match was versus Cagliari two Fridays ago in Matchday 23, where Torino won 1-0 from a late goal from Bremer. Newcomer, Rolando Mandragora was impactful throughout the match and assisted the goal. The win was vital as they sit just two points above Cagliari, who hold the final relegation spot.

Coming into this match, Torino have shown poor form. They have only won one of their last seven matches and have struggled to win matches. They have been inconsistent this season and their issues have been mainly due to their defense. They have managed to earn only five clean sheets this season and rank fifth in Serie A in goals allowed with 41. Far too often this season Torino have conceded poor goals, which have led to losses.

Lazio have been the more dominant side in recent history, as they have lost just twice in their last 14 meetings with Torino. In addition, it is important to point out that in six of the last eight games, there hasn’t been a goal total less than three, meaning that both sides have shown the capability to score.

One player who particularly enjoys playing against the Granata is Ciro Immobile. The Italian has been successful against them in recent times, scoring four goals in the past four fixtures in Serie A. He will aim to turn his recent poor form around against them in this fixture; he has just one goal in the past seven matches in all competitions and has really cooled off with his scoring.

A player that Lazio will need to look out for is Andrea Belotti. The forward is having a decent season for Torino as he has eleven goals and contributed five assists in Serie A. In the past five matches, he’s scored two goals and one assist. He’s been in good form in recent times and has been a focal point in their attack. His speed and dribbling skills pose a problem for weaker defenses. With Lazio’s backline struggling, they will need to be fully focused and aware of his ability to beat their vulnerable defense.

If Lazio are to advance further and stay within the top four spots, they will need to start winning against the lower tier sides in the league and not let vital points slip away. They will need to be more motivated and mentally focused after a disappointing result this past weekend versus Bologna. They cannot let their guard down as Torino have the ability to score goals.