In the 184 times that the two clubs have played each other in Serie A, the Biancocelesti have won on 46 occasions, the Bianconeri have won on 95 occasions and there have been 43 draws. When playing at home, Juventus has a record of 56W-21D-16L against Lazio. 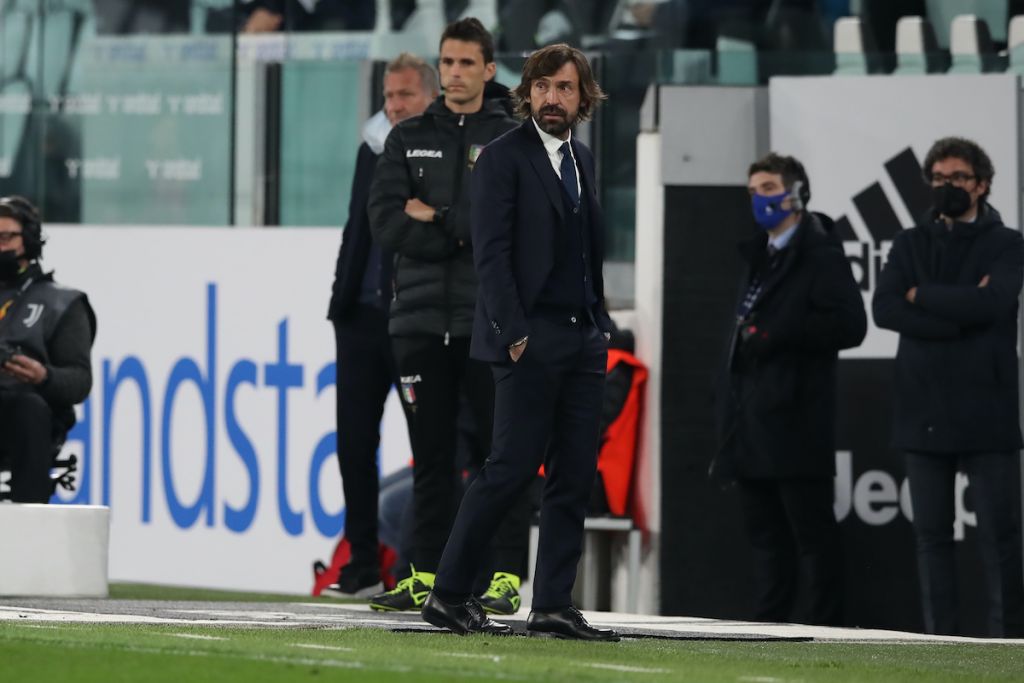 This match takes place after Juventus won 3-0 against Spezia at the Allianz Stadium in Serie A. It was an encouraging result from the Bianconeri, who put forth a good performance and managed to secure all three points without numerous key players due to injury. It was a proper response after their draw versus Hellas Verona over the weekend in Serie A.

Just over an hour into the match, the game was scoreless with Spezia managing to generate a few scoring opportunities. It seemed destined that Juventus’ problems were going to continue against Spezia. However, Juventus manager Andrea Pirlo made a tactical decision that changed the course of the match. Pirlo made his first substitution at the 61st minute. Alvaro Morata and Federico Bernardeschi entered the frame and immediately made an impact. A minute later, Morata scored from a cross by Bernardeschi which led to the game-winner. A tactical move from Pirlo that helped his side return to the win column. Federico Chiesa and Cristiano Ronaldo provided the assurance goals late in the match. When chances came their way, Juventus capitalized. They rarely managed to get inside Spezia’s box and sustain any pressure. It has been a constant issue for Juventus, whose midfield has struggled to create chances.

Pirlo said this after the match:

A slow start was due to physical fatigue more than psychological problems, which can happen when you have so many games with the same players. We tried to control the game and then when fresh legs came on, we were sharper and able to make the most of our chances.

Prior to the match, Matthijs de Ligt picked up a knock in the warm-ups which forced him out of the game. Further tests revealed that the defender should be available versus Lazio and avoided any serious injury. The Bianconeri have been riddled by injuries this season as, in recent times, they have played without notable players such as Leonardo Bonucci, Paulo Dybala, Juan Cuadrado and Giorgio Chiellini. However, Juventus could be getting some beneficial news as Cuadrado and Bonucci could be ready for the match versus Lazio. With players expected to return soon, Juventus could once again find themselves fighting for a spot near the top of the table. 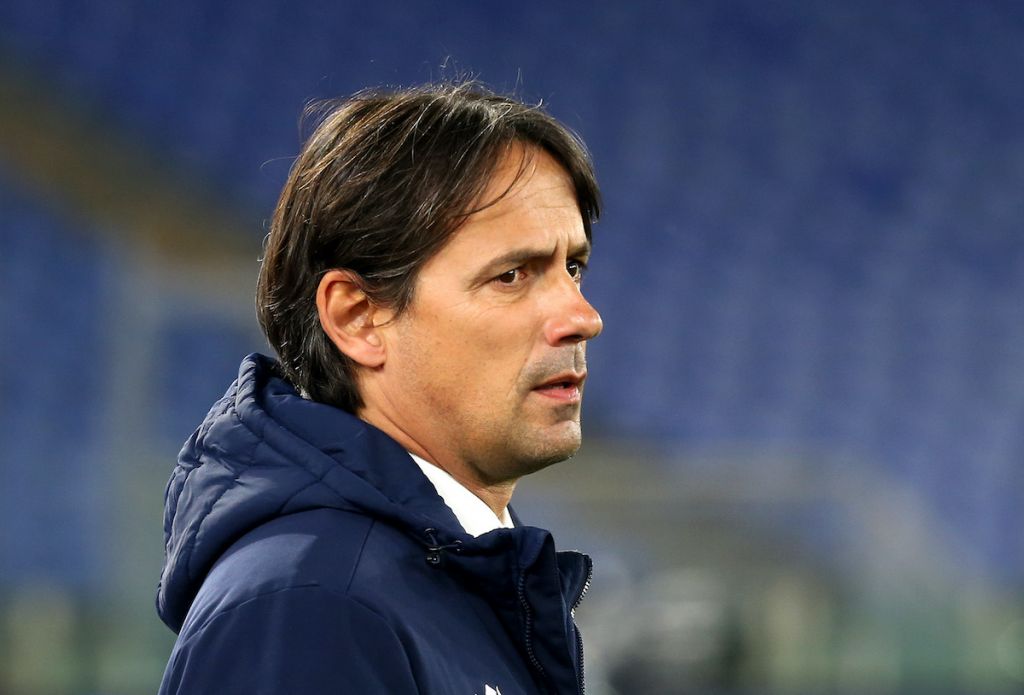 Lazio had their fixture versus Torino postponed as the Local Health Authority in Turin ordered the team to not travel to the Stadio Olimpico. The Granata had missed their previous game as well due to a Covid outbreak within the team which has prevented them from playing.

The league decided not to postpone the game, however, and it has yet to be announced whether it will be recorded as a 3-0 loss for Torino. Force Majeure could force the game to be rescheduled, depending on how it pans out. As a result, the referee and all the Lazio players and management waited 45 minutes before confirmation that the match would be abandoned.

Sporting Director Igli Tare said the following on the matter:

We respected the rules. We wet to the stadium, stayed for 45 minutes. We’ll leave it all to the authorities. It might’ve been convenient for us to not play, but the league has to be respected. The situation was decided a long time before and as far as we are concerned, we’re just following the rules.

One positive is that Lazio will be well-rested heading into their fixture versus Juventus, who come off a midweek win versus Spezia. Lazio haven’t played since last Saturday. Their last match was versus Bologna, where they lost 2-0 and put forth a lacklustre performance. Ibrahima Mbaye and Nicola Sansone each scored for the Rossoblu. The loss was costly for Lazio, who are fighting for a top-four spot and looking to return to the Champions League for a second straight year. They currently sit four points back of Roma for the final UCL qualification spot with a game in hand.

Juventus have been the more dominant side in recent history, as they have lost just twice in their last 14 meetings with Lazio. In addition, it is important to point out that in six of the last 16 games, there hasn’t been a goal total of less than three, meaning that both sides have shown the capability to score.

Lazio will need to look out for Ronaldo as he has five goals and one assist in the last five games played versus the Biancocelesti. He is having a superb season as well for Juventus as he has twenty goals and contributed three assists in Serie A. In the past three matches, he’s scored four goals. He’s been in good form in recent times and has been a focal point in their attack. His speed and dribbling skills pose a problem for weaker defenses. With Lazio’s backline struggling, they will need to be fully focused and aware of his ability to beat their vulnerable defense.

Earlier this year when Juventus visited the Stadio Olimpico, these two sides played a close contest. Caicedo scored in injury time and led Lazio to a crucial victory. It was a frantic ending to the match where Caicedo scored on the last play of the game. Lazio will aim to once again have luck on their side and take advantage of a Juventus side who has struggled with consistency and injuries. However, despite this, they will have their hands full against a Juventus side who should have some of their key players back and have been the better side for many seasons when the two sides have met.