In Matchday 25 of the 2020/21 Serie A season, Juventus hosted Lazio at the Stadio Olimpico.

The Biancocelesti were coming off a run of two defeats in a row and were hoping to beat the Bianconeri in Turin on Saturday in order to restore their form and continue the fight for the fourth spot in the league table.

In the end, Lazio started the match well before defensive instability and poor concentration allowed Andrea Pirlo’s Juventus to take the three points. 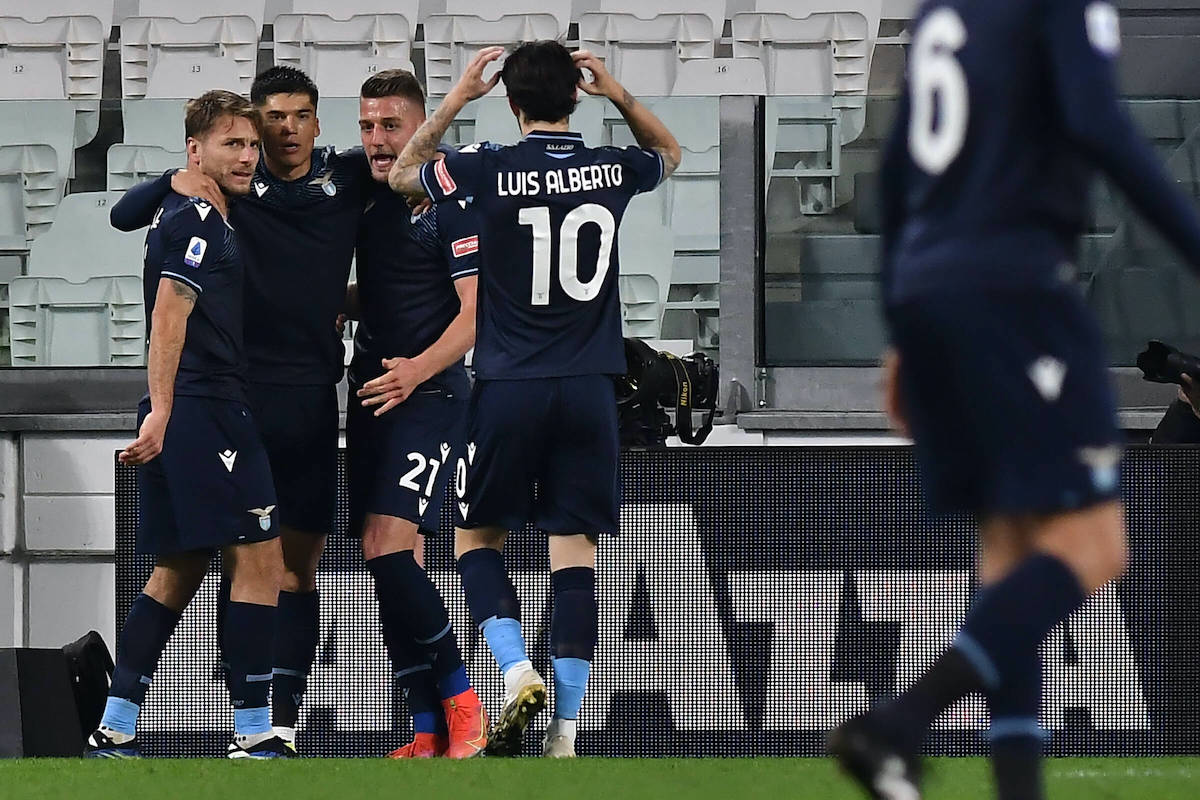 The 44-year-old Italian coach attempted a new strategy in defense, starting Adam Marusic on the right with Wesley Hoedt in the centre and Francesco Acerbi on the left.

Correa took advantage of a poor pass from Bianconeri midfielder Dejan Kulusevski and he drove into the penalty area, finding the bottom corner to give the Roman club a 1-0 lead after 14 minutes. 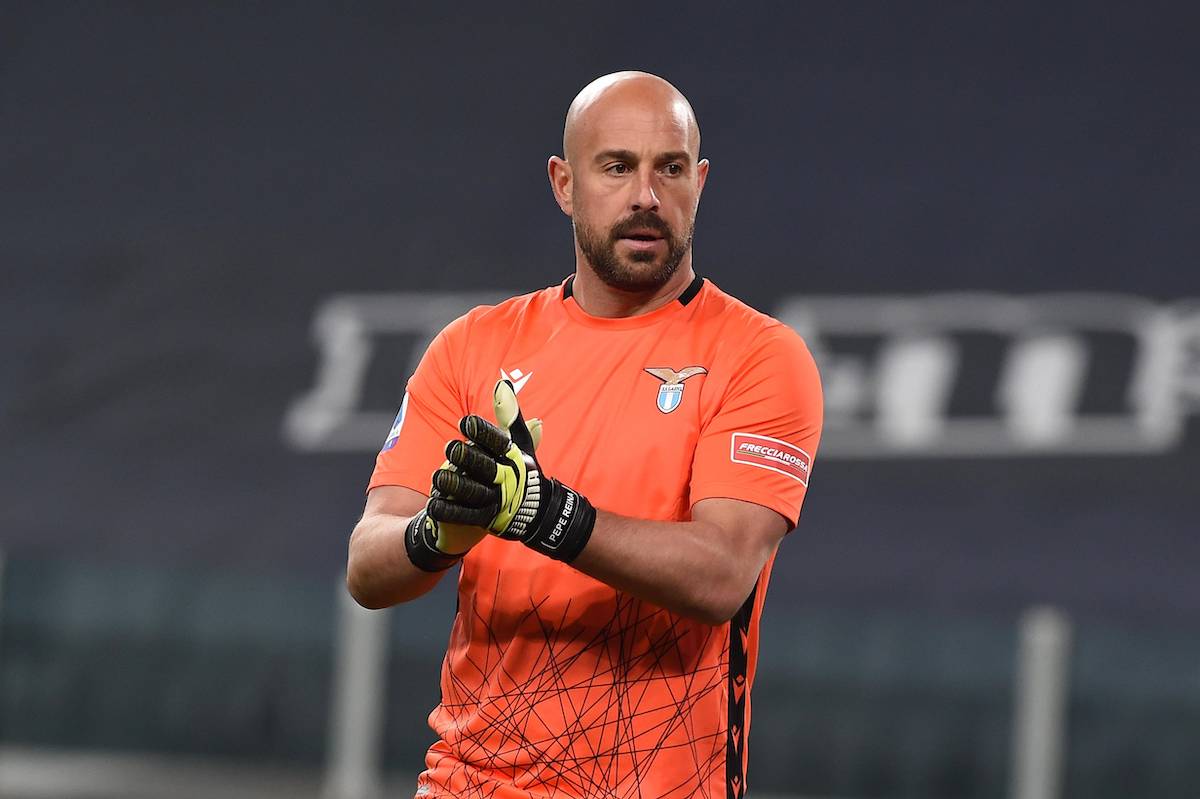 Despite their 1-0 lead, Lazio never looked like doubling their lead in the remainder of the first half and paid for that in the 39th minute.

Juve forward Alvaro Morata slipped a pass into the penalty area for Adrien Rabiot as the half drew to a close, who continued his run and lashed the ball toward the near post, beating veteran keeper Pepe Reina. 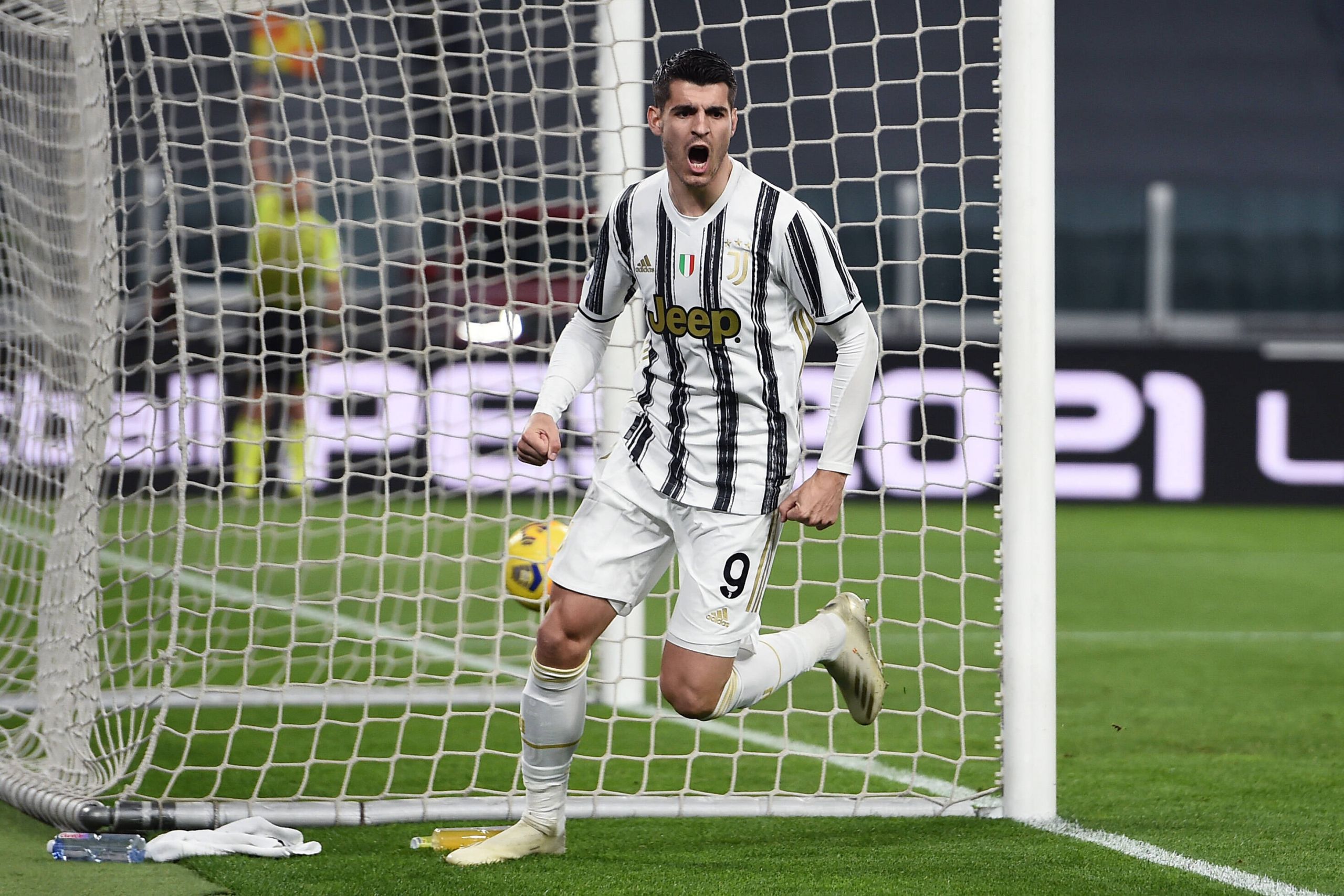 Continuing the Biancocelesti’s run of poor defensive decisions, a sloppy pass to Gonzalo Escalante in the 57th minute is what allowed Pirlo’s side to take the lead in the match.

Former Fiorentina man Federico Chiesa picked up the loose ball in midfield, playing a decisive pass to Morata who ran on and again beat Reina at his near post, giving the Turin-based side a 2-1 lead. 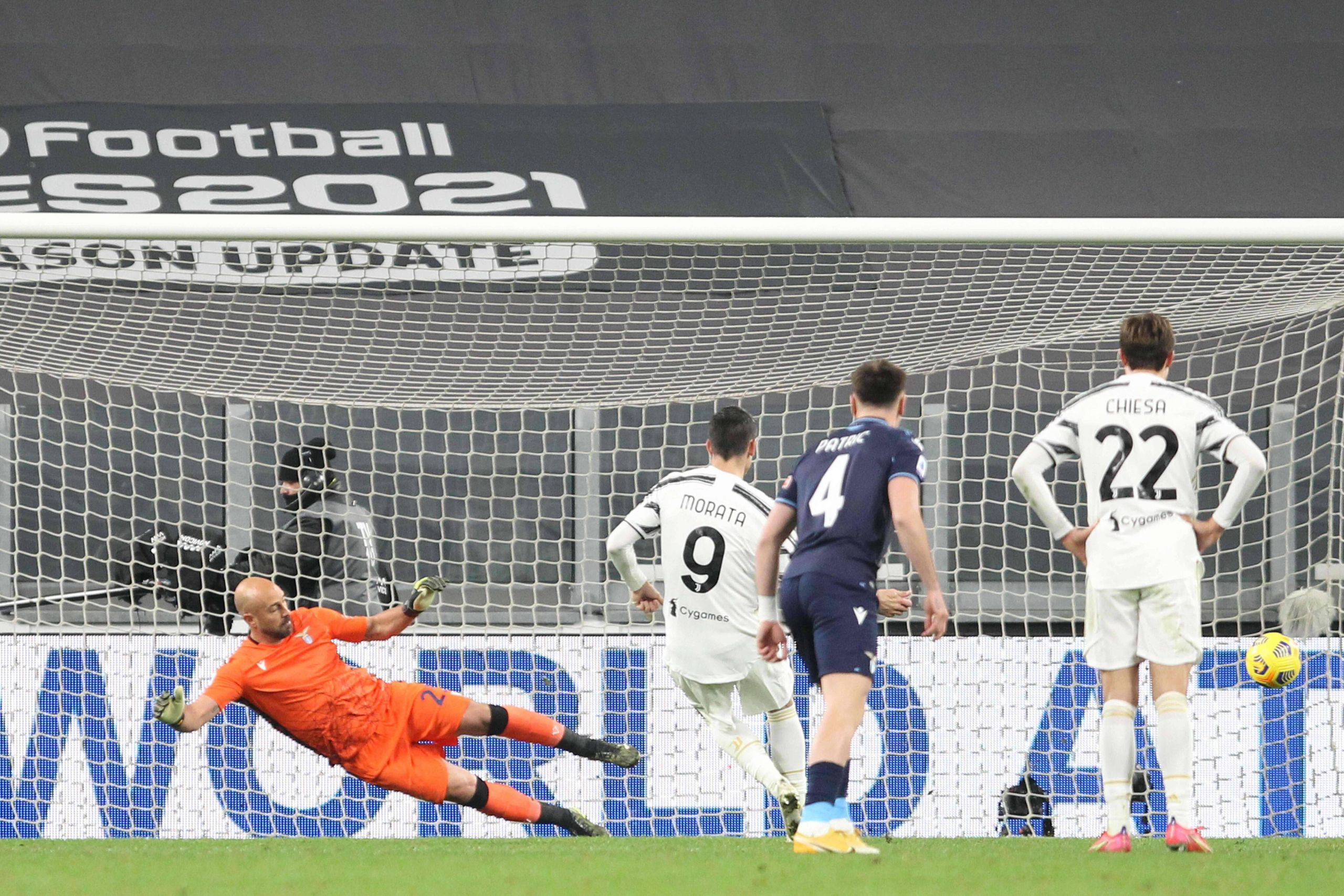 Only a few minutes later, Milinkovic-Savic failed to make a convincing tackle on Juve’s Aaron Ramsey in the Biancocelesti penalty area, leading to the referee calling for a penalty.

Morata, on a goal and an assist already, looked supremely confident as he stepped up and doubled Juventus’ lead, making the game 3-1.

This defeat was a bitter one for Inzaghi’s side, and now possibly ends their hopes for a top-four finish this season. Lazio are currently 7th in the Serie A table, six points behind 5th place Atalanta.