Dependable, reliable and accountable are a few words that come to mind when describing Italian midfielder Marco Parolo. He joined Lazio back in 2014/15 after two successful seasons with Parma where, in his second year, he finished with eight goals in Serie A. Since then, over the span of seven seasons with Lazio, he has amassed a total of 37 goals in 250 matches; yet his importance goes far beyond scoring. 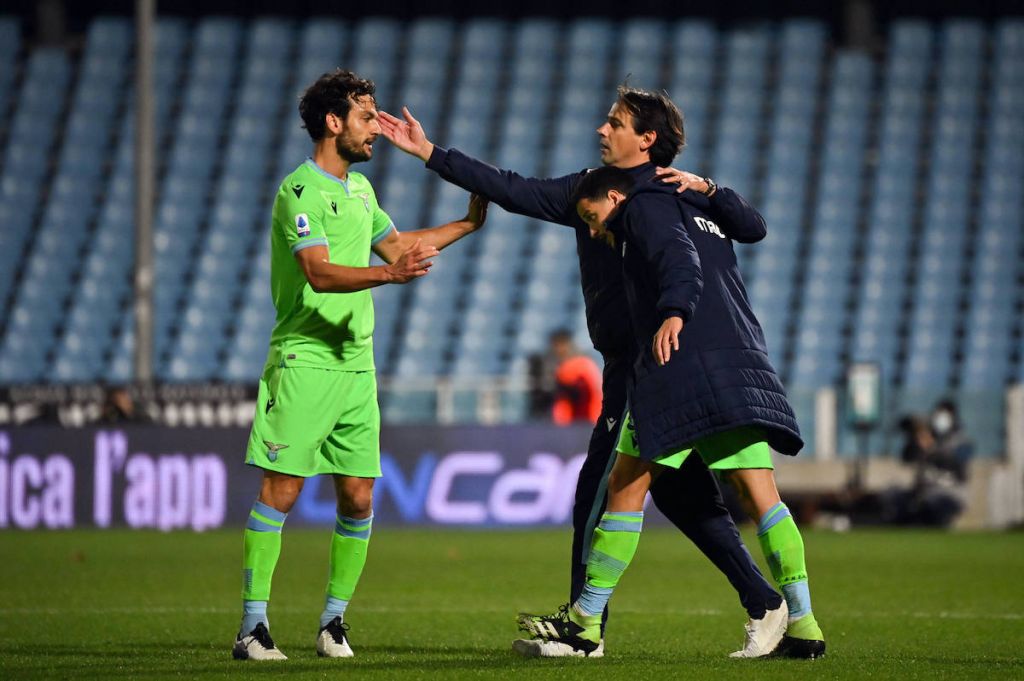 Now 36-years-old, Parolo has shown that age is just a number. In the past two seasons, the Italian has gone beyond just being a midfielder for the club; this 2020/21 season, he’s been used as a centre-back and wing-back. The backend has been an issue for Lazio this season as Luiz Felipe and Stefan Radu have dealt with injuries which has left Inzaghi with limited options in defense. As a result, Lazio manager, Simone Inzaghi, has been creative and inventive with the Italian. While the wing-back experiment didn’t work as well versus Sampdoria, playing as a right centre-back has suited Parolo quite well.

Earlier in the season, Parolo was used versus Inter Milan after Stefan Radu and Bastos both exited the match due to injuries. This left Inzaghi with very few options and he decided to gamble on one of his most trustworthy players – Parolo. The Italian put forth a formidable performance where he looked like a natural centre-back. Showing great physicality, a good read for the game and making key challenges, he helped his side to a 1-1 draw versus Inter.

At the time when Parolo was inserted in the backline, it would have been suggested for Lucas Leiva to be used into this role. Yet, a player such as the Brazilian, who is risk-taking and makes snarling challenges, is a usual liability in the backend. Inzaghi electing to use Parolo has been the safer option and one which has panned-out quite well. He’s a hard-working player who has shown to still be intelligent by making strong tackles and not overcommitting. 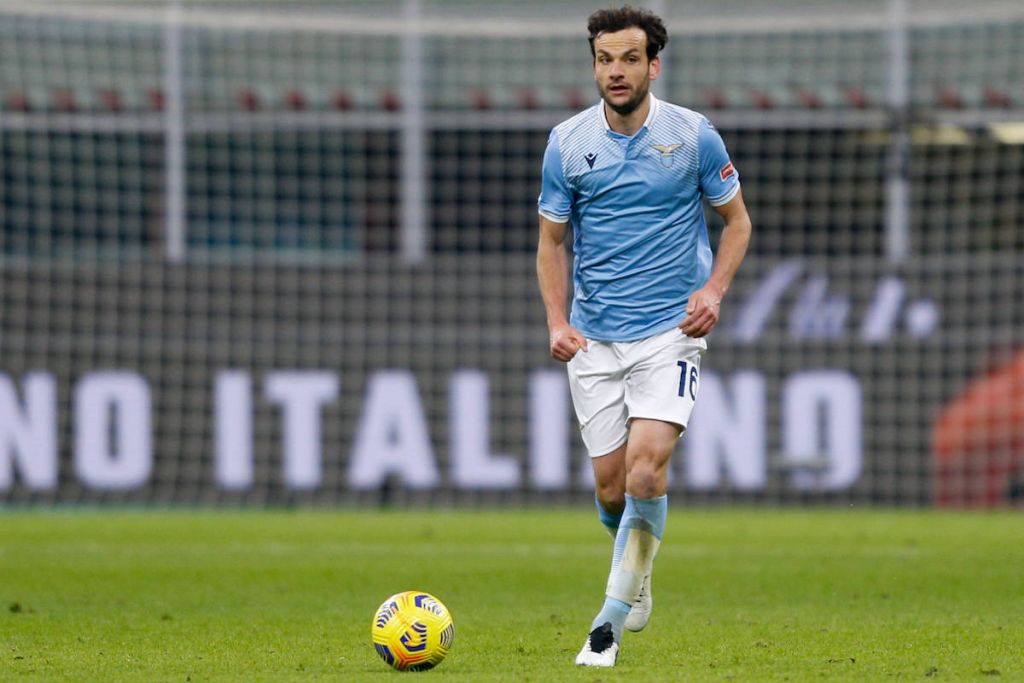 Last year, when the Serie A campaign resumed due to Covid-19, Parolo was heavily depended upon over the final stretch as Luis Alberto, Leiva and Danilo Cataldi struggled to stay fit due to injuries. He appeared in their last twelve games with eleven as team captain. Over that course, he managed to score one goal which resulted in a 2-1 win versus Torino. With Senad Lulic missing half the season last year, Parolo wore the captain’s armband with integrity and provided his squad with a great work ethic and attitude.

This season has been similar and Parolo has been counted on by Inzaghi. While Lazio have elite and talented players such as Ciro Immobile, Alberto, Sergej Milinkovic-Savic and Manuel Lazzari, very few could do what Parolo has done and continues to do at the age of 36. Being able to play more than one role and adjust with ease and good composure. Aside from Wesley Hoedt and Mateo Musacchio joining Lazio in the summer and winter transfer market to help the backline, injuries have been a constant issue and has made it difficult for Inzaghi to have options. 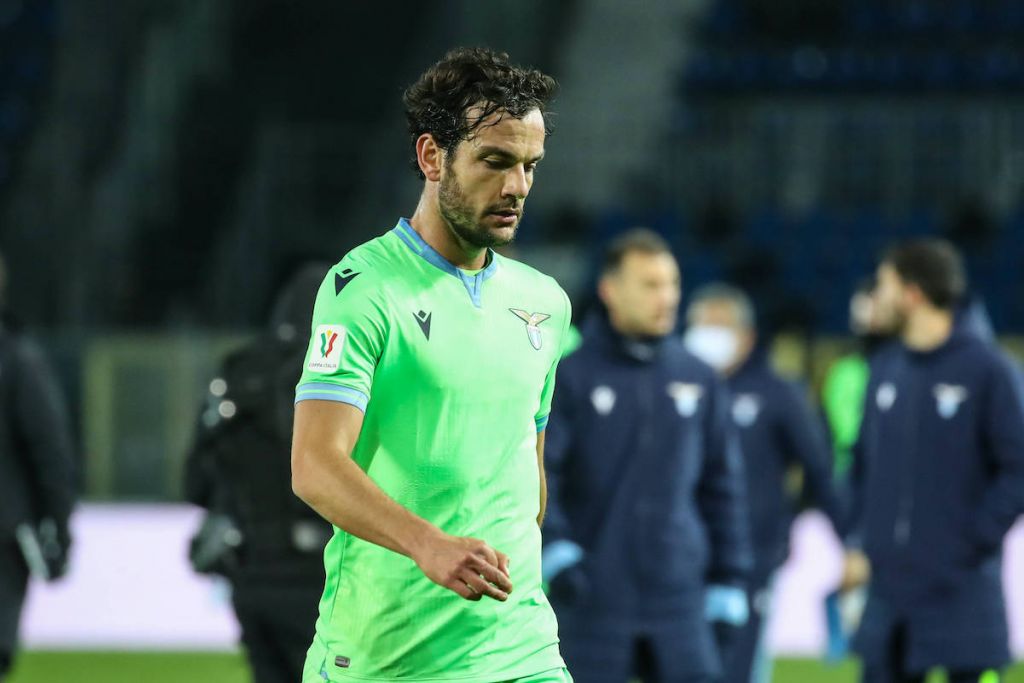 Regardless, the Italian has shown no signs of slowing down and plays with great intensity and motivation. Now at the tail-end of his career, he still has much left in the tank and will once again be a player who Inzaghi will need to rely upon this year.