The Head Referee for this clash will be Antonio Rapuano, the Assistant Referees will be Prenna and Capaldo, the Fourth Official will be Giua, and the Video Assistant Referee (VAR) will be Di Paolo with the assistance of Di Iorio. 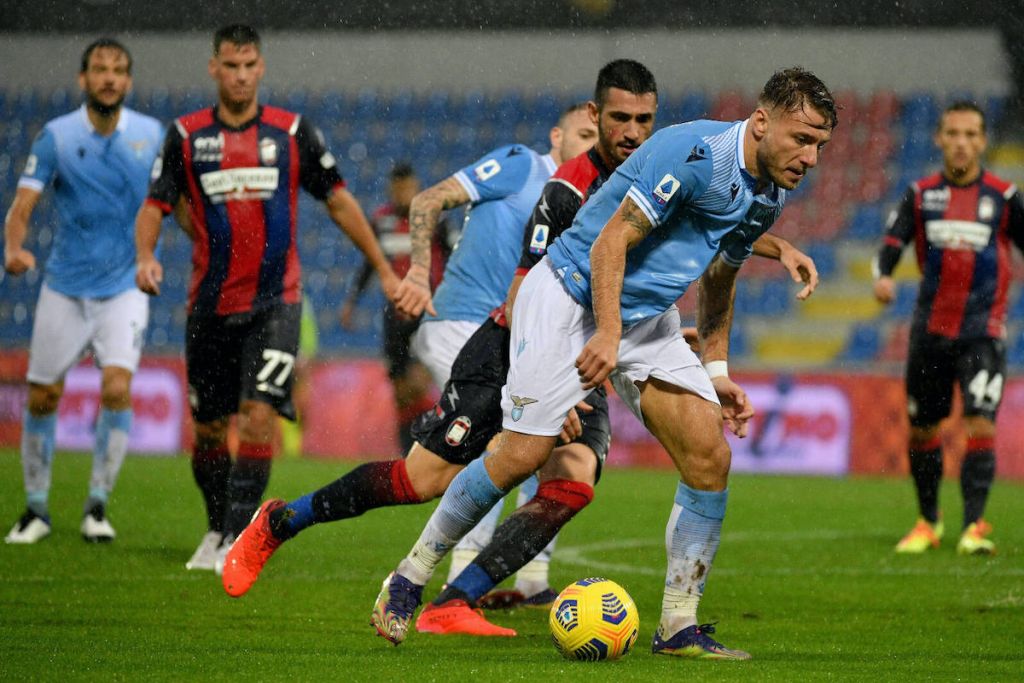 While Rapuano has never previously officiated Lazio, he has previously officiated Crotone on two occasions. With him in charge, the Rossoblu have a record of 1W-0D-1L; the most recent time in which he was in charge of a match featuring Crotone was when they played Pescara at home (2-0 loss) in the 2018/19 edition of Serie B.

Overall, the 35-year-old has refereed three Serie A matches, 86 Serie B matches and nine Coppa Italia matches in his career thus far.