In Lazio’s last tune-up fixture before heading to Munich for their second-leg UEFA Champions Round of 16 tie, the Biancocelesti welcomed Crotone to the Stadio Olimpico.

The Rome-based club needed to bounce back after last weekend’s 3-1 loss to Juventus, which handed Lazio its fourth loss in the previous five fixtures. Having the last-place club in Crotone head to the Italian capital served as a confidence booster.

Heading into the fixture, Lazio last scored more than one goal in late January when they defeated Atalanta 3-1. Since then, Simone Inzaghi’s side struggled to find the back of the net. 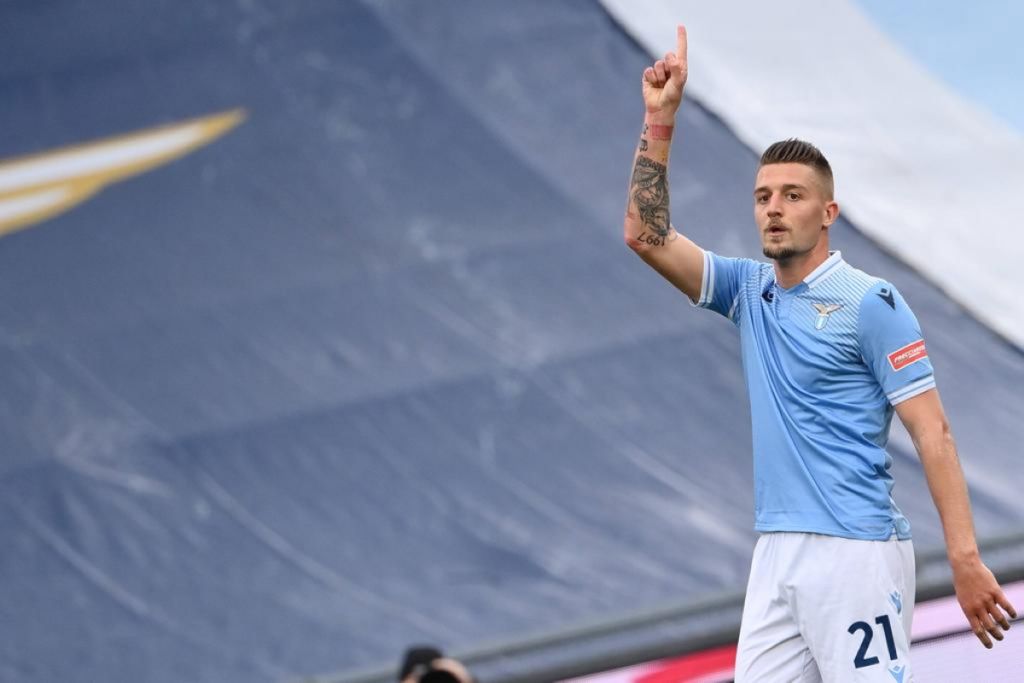 Fourteen minutes into the fixture, the Biancocelesti would take the early lead. Sergej Milinković-Savić’s one-touch volley to finish off a cross from Ștefan Radu put them up 1-0.

After a tough last couple of fixtures, where only one goal has been produced, Lazio hoped that this early strike would open the floodgates. Also, much like against Juventus last week, Lazio got off to a good start in back-to-back fixtures, but they hoped that this instance would be different. 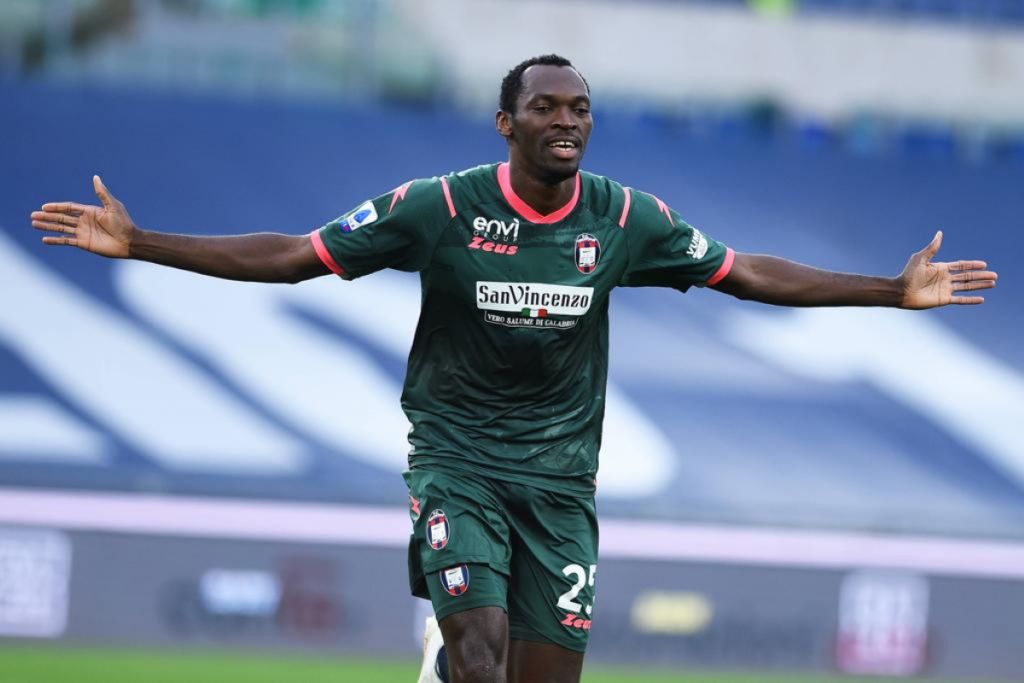 Although taking the early lead, Crotone would answer right back as Simy Nwankwo scored the equalizer. Lazio felt good for 15 minutes, but the last-place club didn’t fold as they evened the score. Inzaghi’s side has lost to clubs in the bottom half of the table; thus, they were in a fight for 90 minutes. 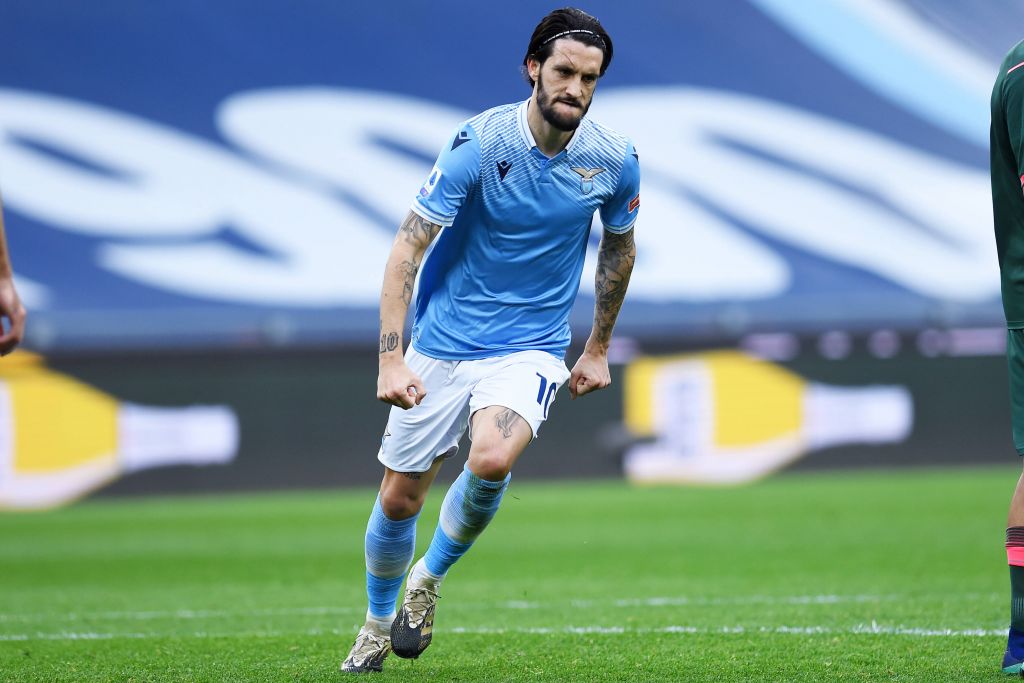 Despite surrendering their lead, Lazio did find the back of the net for the second time as Luis Alberto would give the Rome-based club the momentum heading into the second half. Alberto’s strike would provide Lazio with a 2-1 lead after 45 minutes. Last week against Juventus, Lazio gave up a deflating goal before the half to The Old Lady. Nonetheless, Inzaghi’s side turned the tables this weekend. 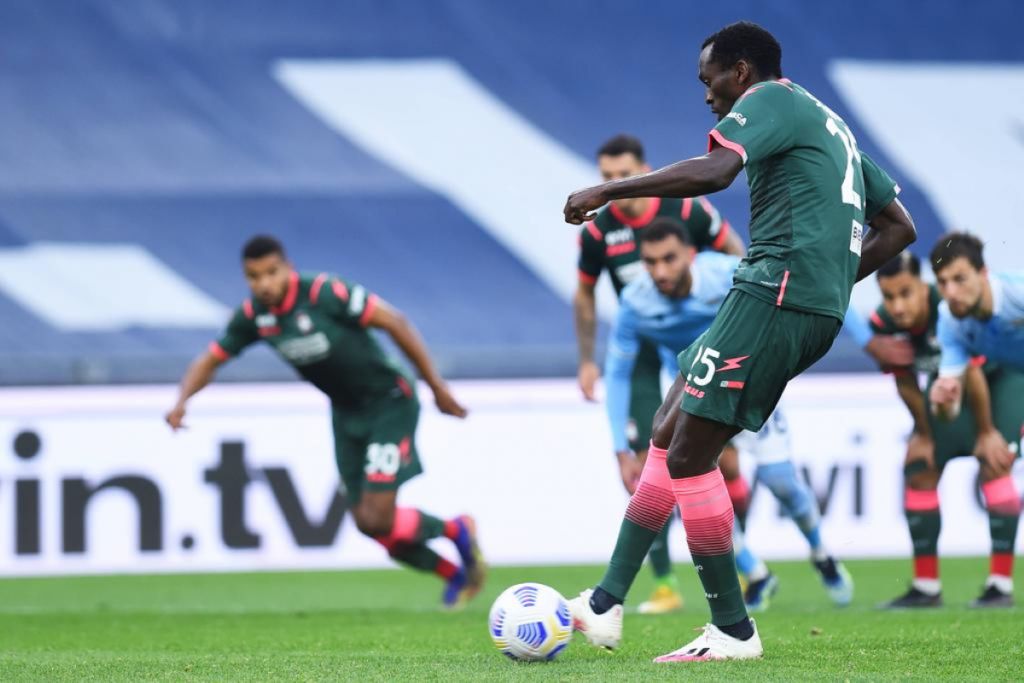 The second half didn’t start the way the Rome-based club hoped. Five minutes into the second half, Nwankwo would strike for his second goal, this time from a penalty kick opportunity. Lazio again gave up the lead as a draw would be the worst-case scenario, with Biancocelesti needing to start picking up three points. 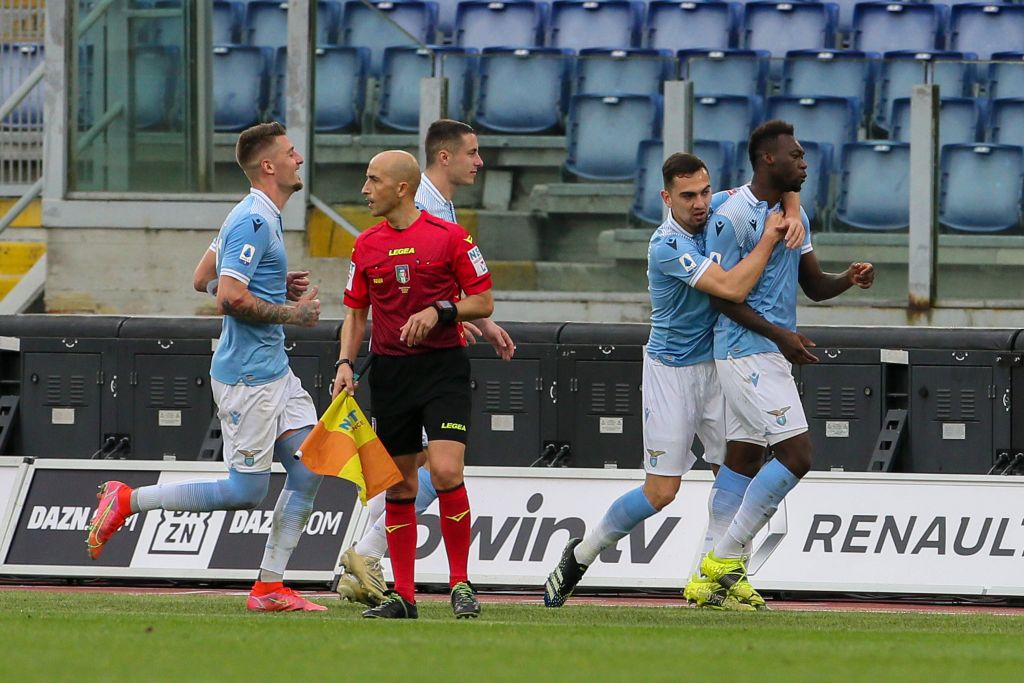 Lazio was six minutes away from a disastrous result as a draw would’ve hurt their chances to continue their pursuit of a Serie A top-four finish this season. However, at the 84th minute, Felipe Caicedo would be the hero for Lazio as the 32-year-old was left unmark and would finish the strike to give them the 3-2 win. Lazio would come away with three much-needed points as they continue to fight for a top-four spot in Serie A.

Avoiding a disastrous result, Lazio is in seventh place, six points behind Atalanta, who holds fourth place with 52 points. Next weekend, they’ll head out on the road for their match versus Udinese Calcio.