On Wednesday, March 17, 2021, Bayern Munich hosts Lazio at the Allianz Arena in the UEFA Champions League Round of 16. As it stands in this Round of 16 tie, the Bavarians currently lead the Biancocelesti 4-1 on aggregate. This means that Simone Inzaghi’s side will need to score at least three goals and not concede a single goal to progress to the Quarter-Finals of this year’s edition of the European competition. 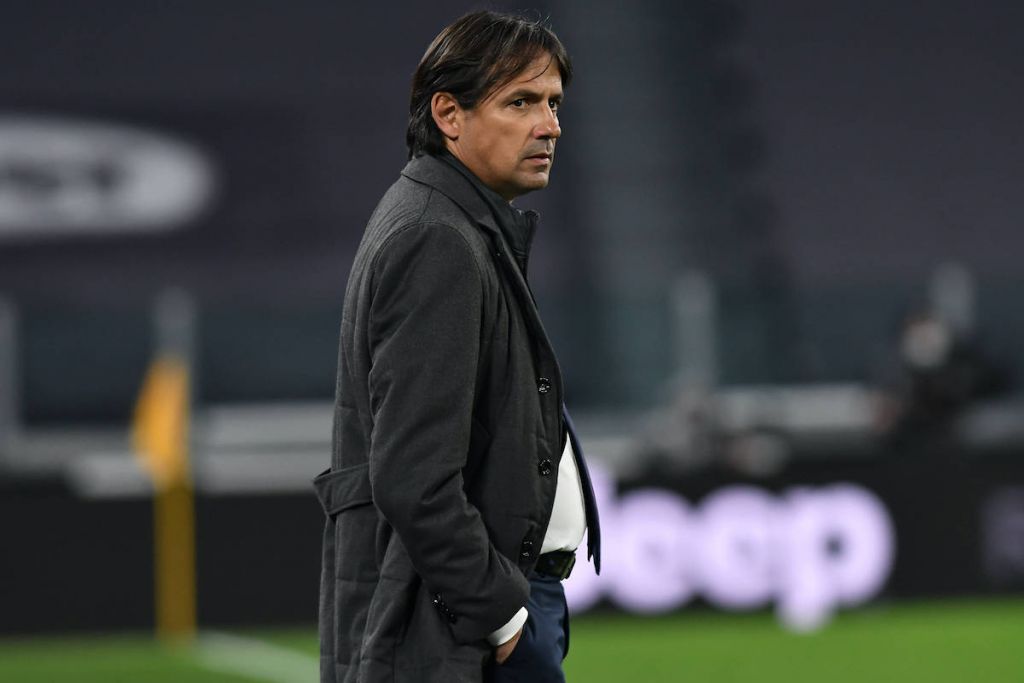 This match takes place after Lazio won 3-2 against Crotone at the Stadio Olimpico in Matchday 27 of the 2020/21 Serie A. It was an encouraging result from the Biancocelesti, who put forth a valiant performance and were able to capitalize on their chances. Although Lazio’s defensive mistakes almost cost them the victory, they showed good character to regain the lead on three separate occasions. Felipe Caicedo once again was the hero for Lazio, as he scored with under ten minutes remaining. He received a pass inside the box from Gonzalo Escalante and released a daunting shot past Crotone goalkeeper, Alex Cordaz. This play highlighted his ability to show great composure and strike the ball precisely. The Ecuadorian has become the super-sub and a reliable player off the bench for Lazio as he also scored late winners earlier this year versus Torino and Juventus.

Ciro Immobile hasn’t scored in six straight matches across all competitions and this has forced other players to step up in his absence. Joaquin Correa has scored in two of Lazio’s past four matches and has provided some timely goals. He has started to show more consistency in his game and will be depended on upon versus Bayern. The Argentine has been productive in the Champions League, scoring three goals and contributing two assists in seven matches. 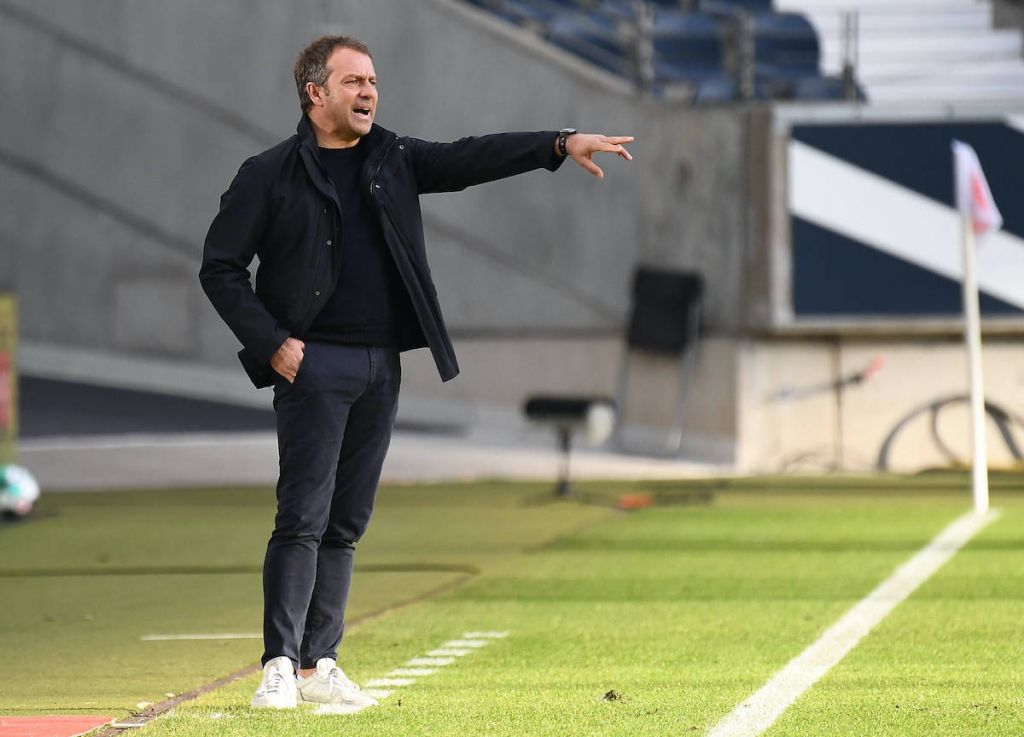 In Bayern Munich’s recent match against Werder Bremen, they won 3-1 at the Weaser Stadium. The Bavarians have been in good form in recent times as they’ve won four straight matches across all competitions. Bremen never had a chance in this match; although Niclas Fullkrug scored with five minutes remaining to break the clean sheet, it was only a consolation.

Robert Lewandowski continues to impress this season as the forward scored his 32nd goal in the Bundesliga versus Bremen. The German has been in great form as he’s scored in six straight matches across all competitions. Another stand-out player this year for Bayern has been Serge Gnabry. The German has scored eight goals this season and has three in the past four matches in the Bundesliga. 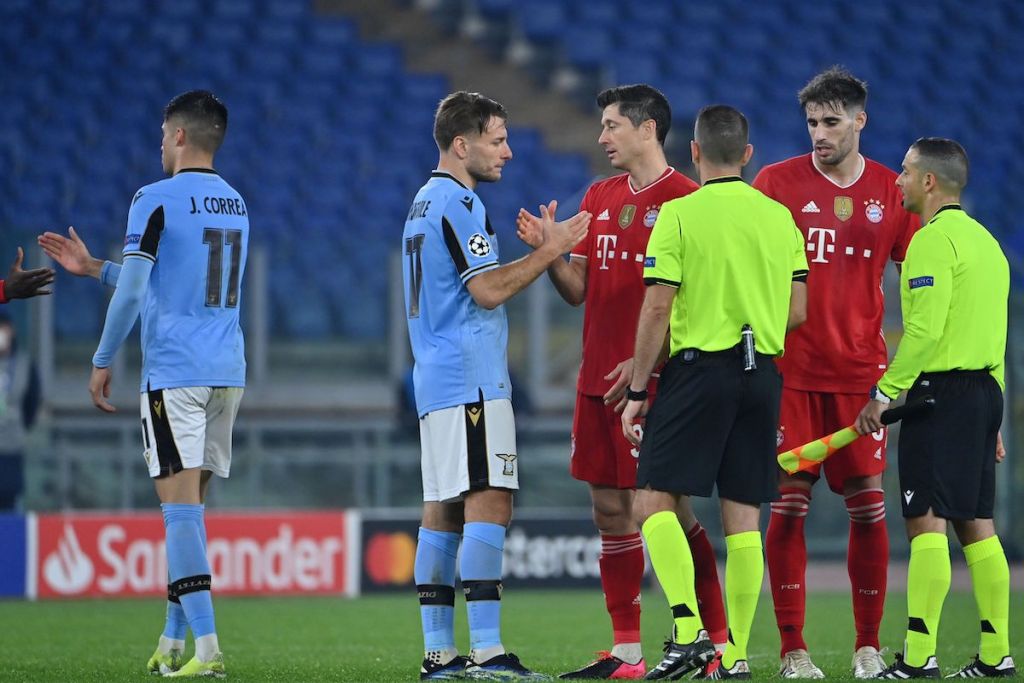 Lazio and Bayern Munich will meet for just the second time ever in this upcoming Champions League Round of 16 fixture.

In the first leg versus Bayern, it was Lazio’s own mistakes that led to them losing 4-1. Although it will be a difficult task for the Biancocelesti to come back in this second fixture, one thing is for sure: they will need to be much more composed and limit their errors if they are to stand any chance of progressing to the Quarter-Finals.