After dealing with their elimination from the UEFA Champions League at the hands of FC Bayern Munich, Lazio were trying to find their way back to the win column against Udinese Calcio in Serie A.

Despite being in 10th place, the Bianconeri were coming into the match in good form, having not lost in their last five fixtures. As a result, it couldn’t be assumed that Lazio would be easily able to come away with three points.

Nonetheless, one goal proved more than enough for the Rome-based club, as they left Udine, Italy, with a 1-0 victory. 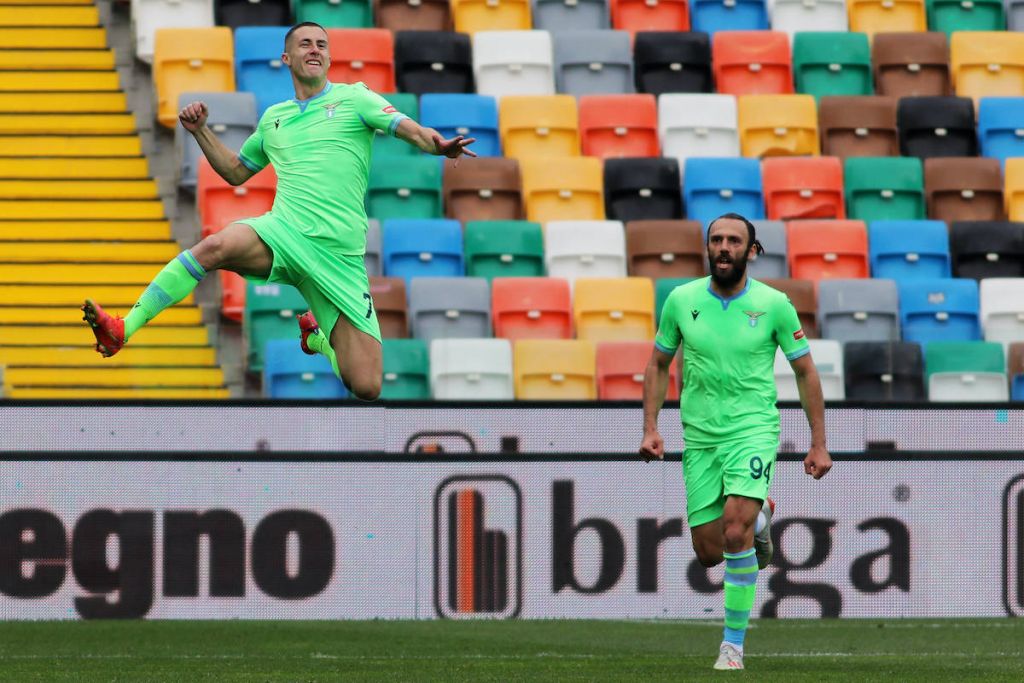 Offensively, Lazio was at its dangerous in the first half, as they had 12 total shots, with four of them reaching the target. One of these four shots would get by Udinese goalkeeper Juan Musso.

The fixture’s lone goal came in the latter stages of the first half; at the 37th-minute mark to be exact. A cross into the box found an unmarked Adam Marušić on the right side of the pitch. The 28-year-old would dribble inside before firing a strike that found the back of the net.

Despite struggling to consistently score more than one goal, the lone strike was more than enough for the win. Lazio’s defense and goalkeeping preserved the clean sheet. 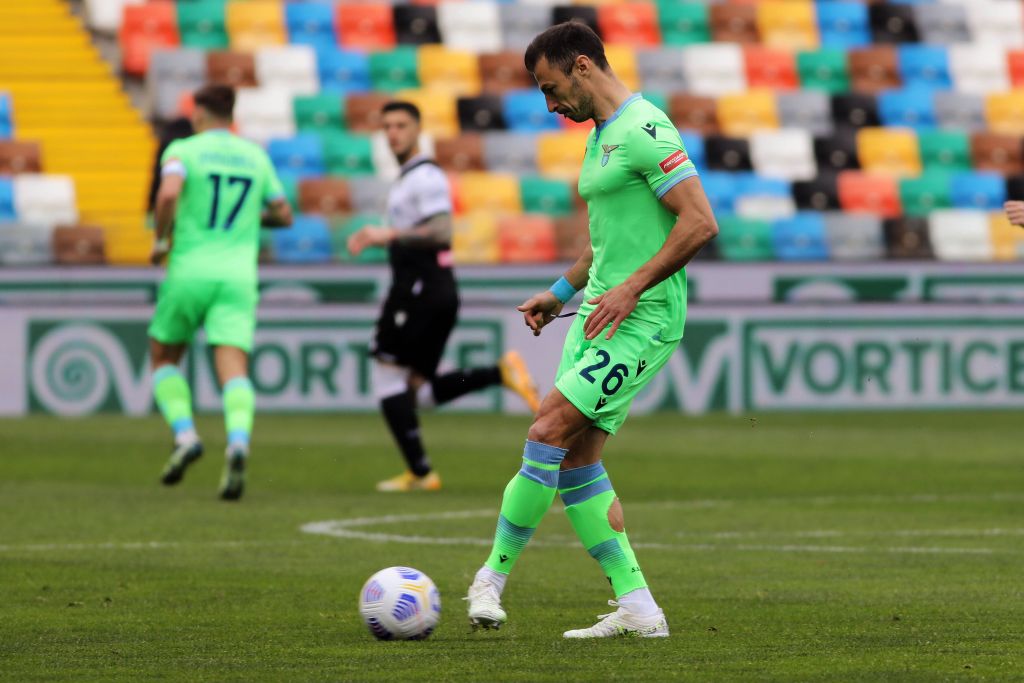 A side-story in Lazio’s 1-0 win is that Stefan Radu is now tied with Giuseppe Favalli for most appearances with Lazio. Both players currently share the record of 401 matches played with the Biancocelesti, but this will become Radu’s record in his next appearance, likely against Spezia Calcio in Lazio’s next match.

When it comes to the team, Lazio remains in seventh place with 49 points. They will need to continue winning their remaining matches if they want to finish in a top four spot.