Lazio could finally intensify their interest in Romanian youngster Ianis Hagi this summer, according to reports. The Glasgow Rangers man has been linked with Simone Inzaghi’s side for many months but could be closer than ever to making the switch to Rome.

Lazio are targeting Hagi, the son of former Romania and Barcelona great Gheorghe Hagi, to help boost their dwindling goal tally. Reports of a bigger interest in the 22-year-old comes from Gazzetta dello Sport, which also states a fee of around €10 million could be possible to make the deal happen. Rangers would likely want more than that to be willing to let the attacker leave Ibrox, but a deal could still be thrashed out should the player also want to make the move.

Hagi has six goals and nine assists in Scotland this term and is seen as one possible answer to Lazio’s slowing goal return. The club are around 20 goals worse off compared to this time last season and saw their Champions League hopes recently ended at the hands of Bayern Munich. They now have work to do to secure a top-four finish this time around. They are currently priced as big as 13/2 with bet365 and others on the list of the best betting sites.

Hagi’s versatility in attack is one of the biggest attractions for Inzaghi and club officials. The youngster is able to operate on either flank as well as in a central area. While he may not be prolific in front of goal, it is his ability to create for others that might have the biggest impact at the Stadio Olimpico. He has the ability to dribble past opponents, has a direct attacking style and is always happy to shoot when in range. A greater understanding of his defensive responsibilities and a better final ball are areas that Inzaghi can work on.  However, a move for the Romanian prospect could yet come down to what happens with Vedat Muriqi this summer. 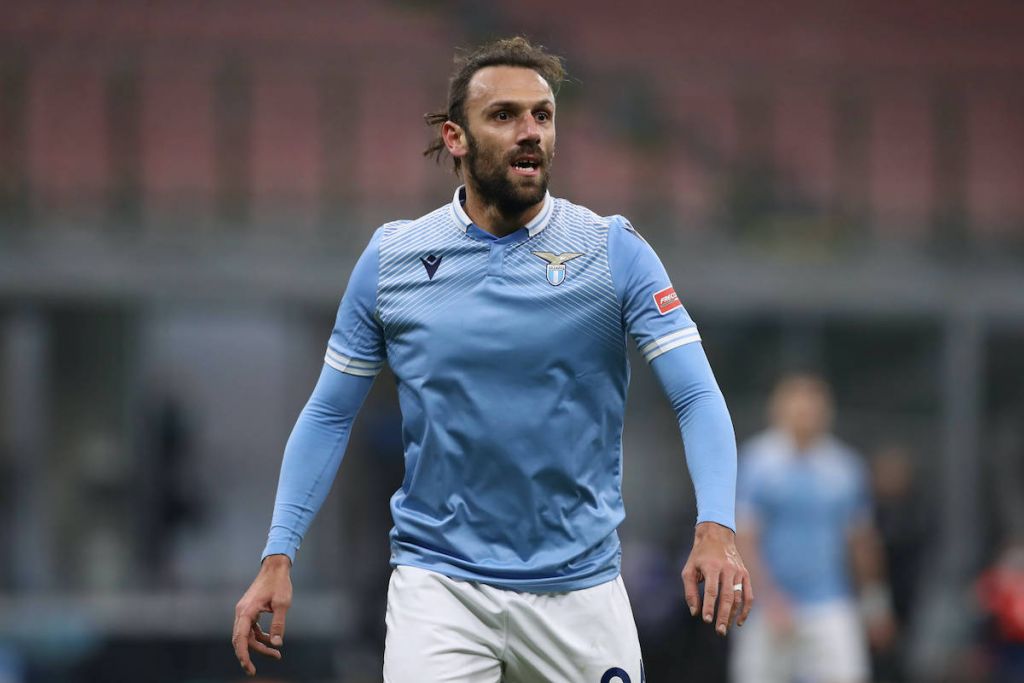 The Kosovan striker is attracting interest from Premier League sides Tottenham and Manchester United, as well as Turkish top-tier outfit Fenerbahce. He has struggled in Rome since he arrived from Fenerbahce last summer. Injuries, being unable to speak Italian, and inconsistent efforts have all hampered the 26-year-old’s progress in Serie A. Despite this, he recently underlined his wishes to stay at Lazio, saying:

I’ve been unlucky with Lazio between Covid-19, injuries.

I also missed the pre-season training camp in Austria. I need to learn the Italian language, it’s right to do so.

I also need to adapt to the team. I have a five-year contract with Lazio. I’m happy in Rome.

So, it isn’t known if Hagi would be a replacement for Muriqi should Lazio decide to cut their losses or an additional attacking option at Inzaghi’s disposal. Either way, Hagi’s direct approach and ability to draw players towards him could be a welcome addition to help rejuvenate Lazio’s attack next season.

One thought on “Would Rangers’ Ianis Hagi Improve Lazio’s Attack?”