Following the FIFA international break, Lazio hosted Spezia at the Stadio Olimpico in Matchday 29 of the 2020/21 edition of Serie A.

Looking to finish in a top-four spot to clinch a place in the UEFA Champions League for next season, securing three points in this match was an essential task.

Although they left it late, Simone Inzaghi’s men came out on top with a 2-1 victory. 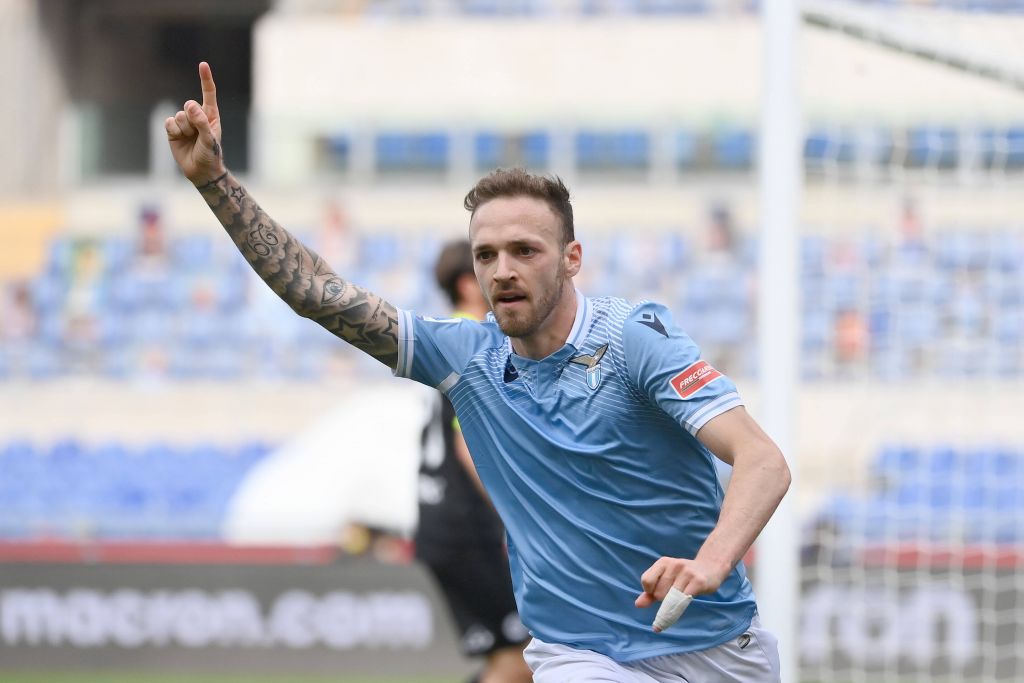 After a quiet first half, the fixture’s first goal came at the 54th minute courtesy of Manuel Lazzari. Spezia was trying to build up a play; however, a turnover in the midfield lead to a counter-attack from Lazio.  Joaquin Correa placed a pass between two Spezia players to a sprinting Lazzari, whose shot would beat the goalkeeper. 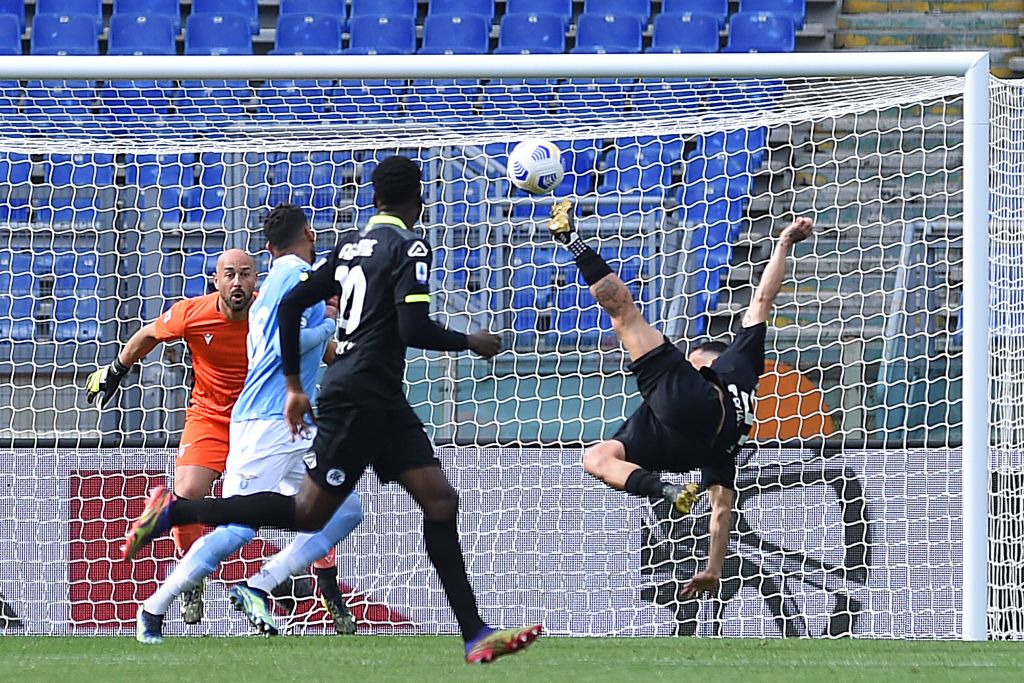 Towards the end of the match, Spezia was able to find the equalizing goal. A defensive mishap allowed for the long pass to reach Emmanuel Gyasi, who had a small window to place a cross into the box. Gyasi’s cross led to an incredible bicycle kick goal from Daniele Verde, resulting in a 1-1 score at the 72nd-minute mark. 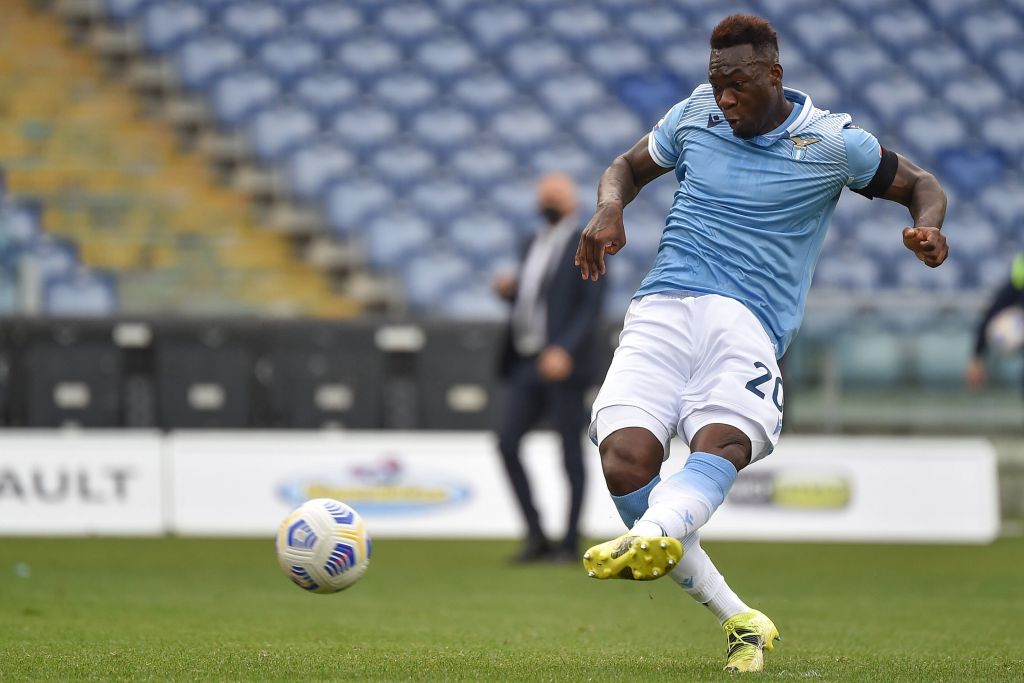 It seemed as though Lazio would drop points and have a potential top-four finish become further elude them. However, at the 89th minute, the Biancocelesti caught a break as the video assistant referee would award Lazio a penalty kick after a handball call.  Felipe Caicedo would step into the box with Ciro Immobile having been substituted out earlier. The 32-year-old would convert the penalty kick chance to give Lazio the eventual 2-1 win.

The victory puts Lazio in sixth place with 52 points. Inzaghi’s side is within four points of fifth place Napoli and fourth place Juventus. Next week, they’ll take on Hellas Verona, who is in eighth place.