With the race for a top-four finish in Serie A coming to a close, there’s a chance that Lazio will finish level on points with their rivals for fourth, where the tiebreaker rules will then come into effect.

As explored in a post on Steven K. Moore’s Twitter page yesterday, the Biancocelesti could finish the season with the same number of points as the teams closely above them in the league table – namely AC Milan, Napoli, Juventus and Atalanta. 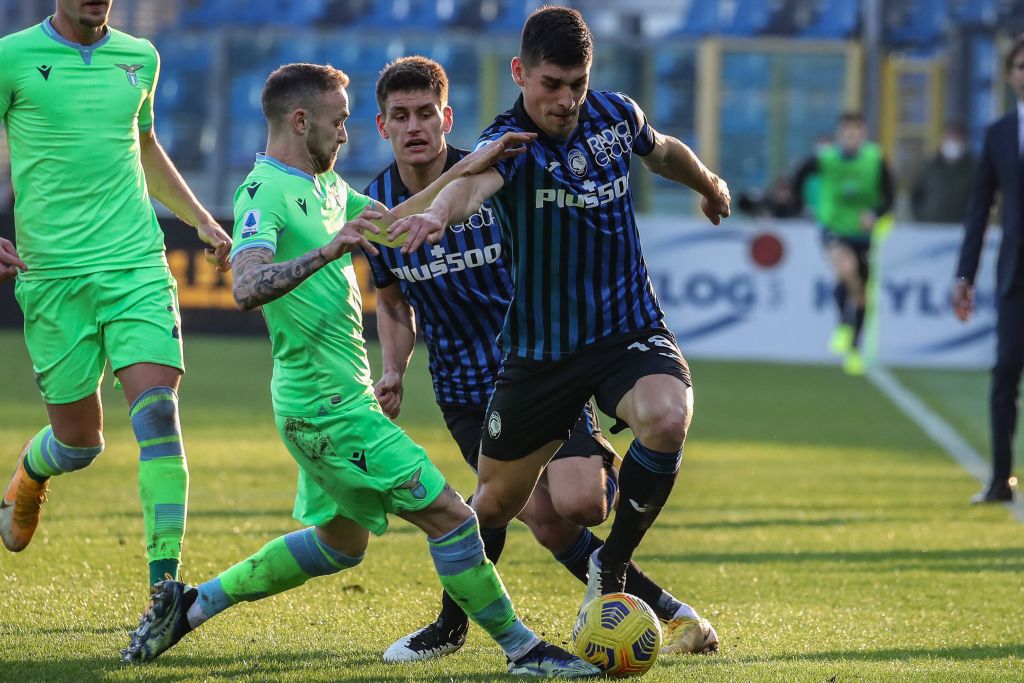 Both teams won a game each this season, with the Bergamo-based side winning 4-1 in Rome and the Biancocelesti winning 3-1 in Lombardy.

Due to this, Atalanta would finish ahead due to having scored five times compared to Lazio’s four. 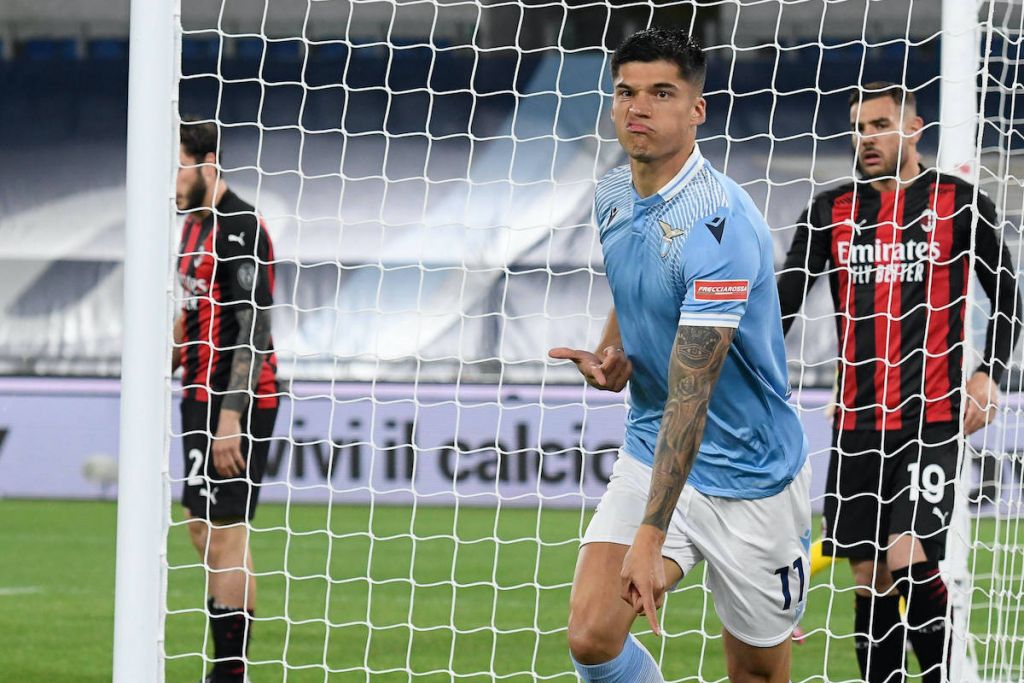 Again, both teams beat each other this campaign, with Stefano Pioli’s side winning the first meeting 3-2 and Simone Inzaghi’s squad winning the second meeting 3-0.

Lazio’s five total goals across both legs, therefore, gives them the advantage over AC Milan and so they would finish above the Rossoneri. 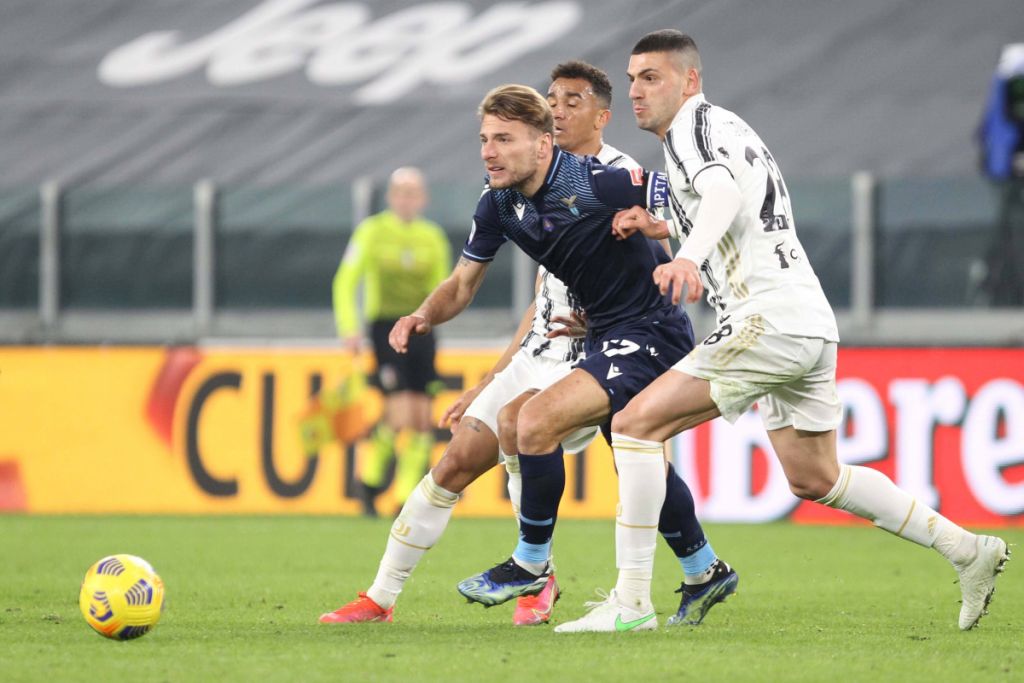 The first meeting between the two sides ended in a 1-1 draw, but a disappointing 3-1 loss in the second match against the Bianconeri may prove key as Andrea Pirlo’s side would finish above the Biancocelesti.

There is still a chance that Juventus may fail to even qualify for the Champions League next season, a damaging position after previously holding an iron grip on Serie A. 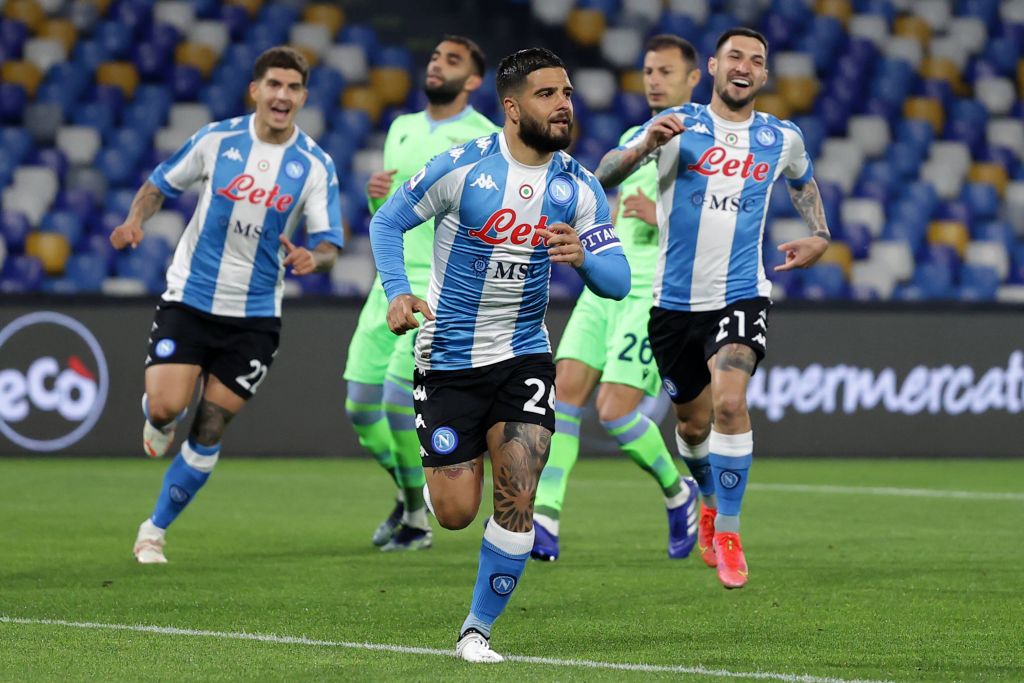 The Roman club won the first match between these two sides back in December 2-0, but found themselves on the receiving end of a 5-2 loss last month, giving Gennaro Gattuso’s side a one-goal advantage.

This advantage would be enough to see Napoli finish ahead of Lazio should the two clubs finish level on points.

If #Lazio finish level with #Milan, #Napoli, #Juventus or #Atalanta in points, the tiebreaker rules must be analyzed:

MORE: Video: Joaquin Correa Scores Second Goal of the Match to Give Lazio a Three-Goal Lead Over Genoa