Lazio found themselves five points away from a UEFA Champions League spot heading into the match against ACF Fiorentina. Simone Inzaghi’s side needed to keep coming out with three points to keep pushing for a top-four place.

However, it wasn’t the case in Florence as Lazio saw their hopes of playing in Europe’s top competition come crashing down. 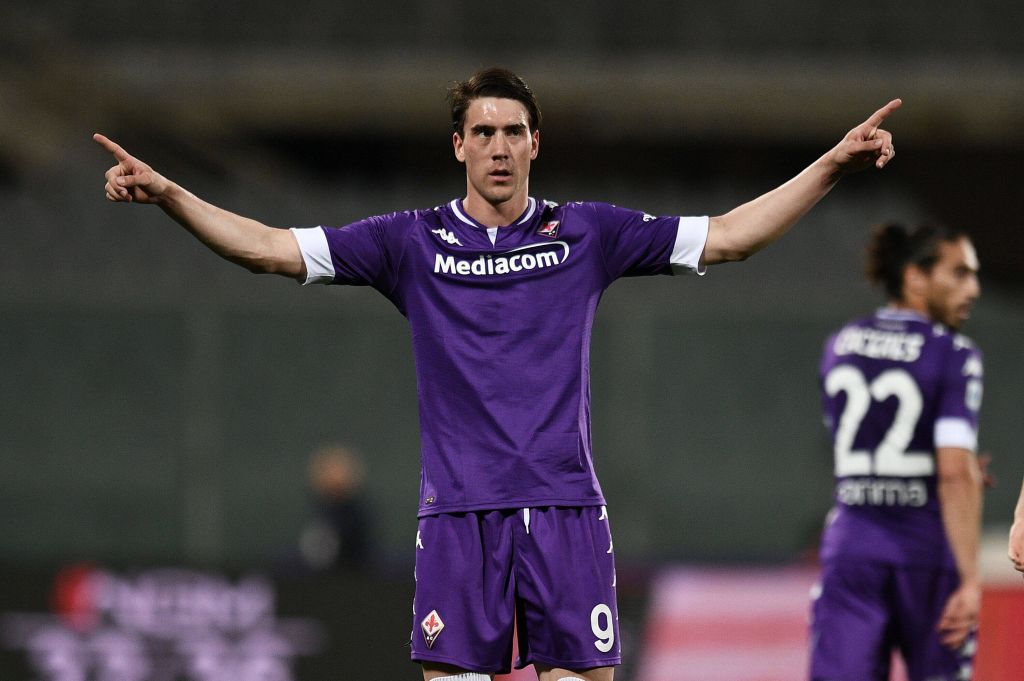 Despite Lazio having 68-percent of the ball in the first half, the Biancocelesti only came away with one shot on target.

Meanwhile, Fiorentina made the most of their limited opportunities, generating two shots on target.

One of the two shots belonged to Dušan Vlahović, who was left unmarked and put away a cross from Cristiano Biraghi to give Fiorentina the 1-0 lead.

Fiorentina 2-0 Lazio: Vlahović Scores His Second Goal and Secure Victory for the Viola 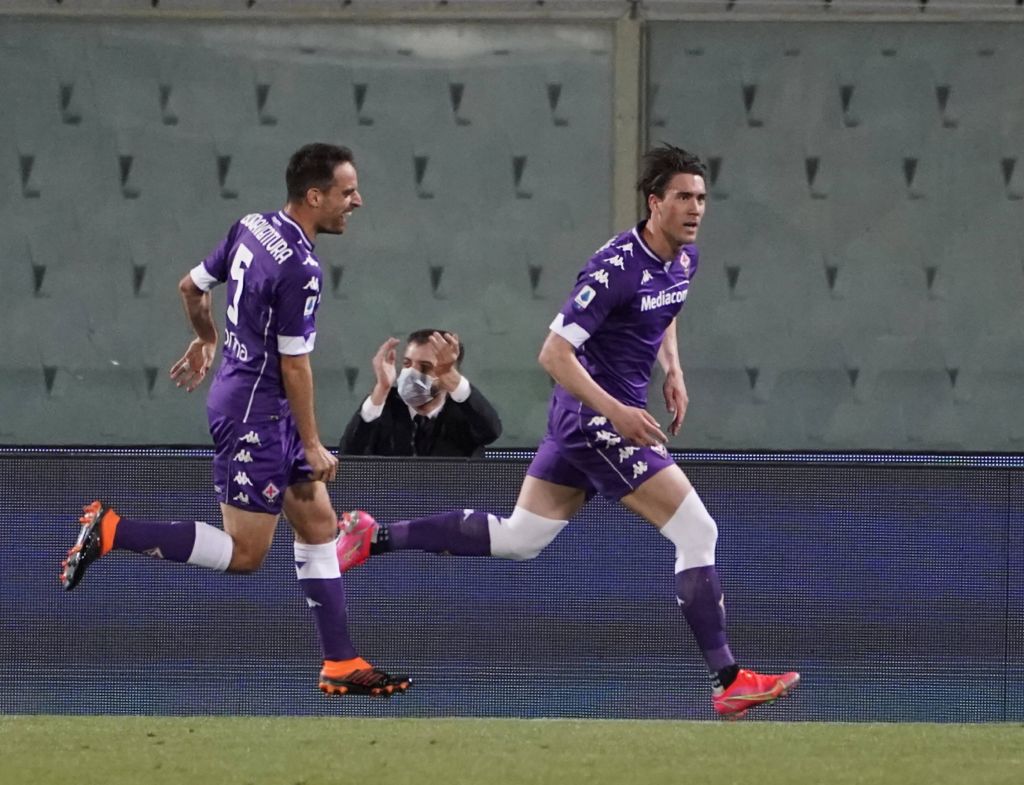 As Lazio tried to find the equalizer to at least salvage a point, Vlahović would break the hearts of supporters who continued to believe that the Rome-based club could secure a Champions League spot for next season.

Off a corner-kick set-piece, Vlahović would head the ball past Pepe Reina at the 88th minute to guarantee Fiorentina the win.

Lazio already needed to win out to have a fighting chance for Champions League next season. This loss against Fiorentina dwindles whatever hope some had that Inzaghi’s squad could turn it around and squeak into Serie A’s top four.