In the 143 times that the two clubs have played each other in Serie A, the Biancocelesti have won on 42 occasions, the Granata have won on 44 occasions and there have been 57 draws. When playing at home, Lazio has a record of 26W-33D-13L against Torino.

This match takes place after Lazio lost 2-0 against Roma at the Stadio Olimpico in Serie A. It was a disappointing result from the Biancocelesti, who put forth a mediocre performance in the Derby Della Capitale. Henrikh Mkhitaryan and Pedro each scored for Roma as Lazio were shutout for the second time in the past three matches. The Biancocelesti will aim to bounce back after a poor display versus Roma.

Earlier this year when Lazio visited the Stadio Olimpico Grande Torino, these two sides played a close contest. Immobile and Felipe Caicedo each scored in injury time and helped Lazio to a crucial victory. It was a frantic ending to the match where Caicedo scored on the last play of the game. Lazio will aim to once again have luck on their side and take advantage of a Torino side who has shown to be inconsistent this year. 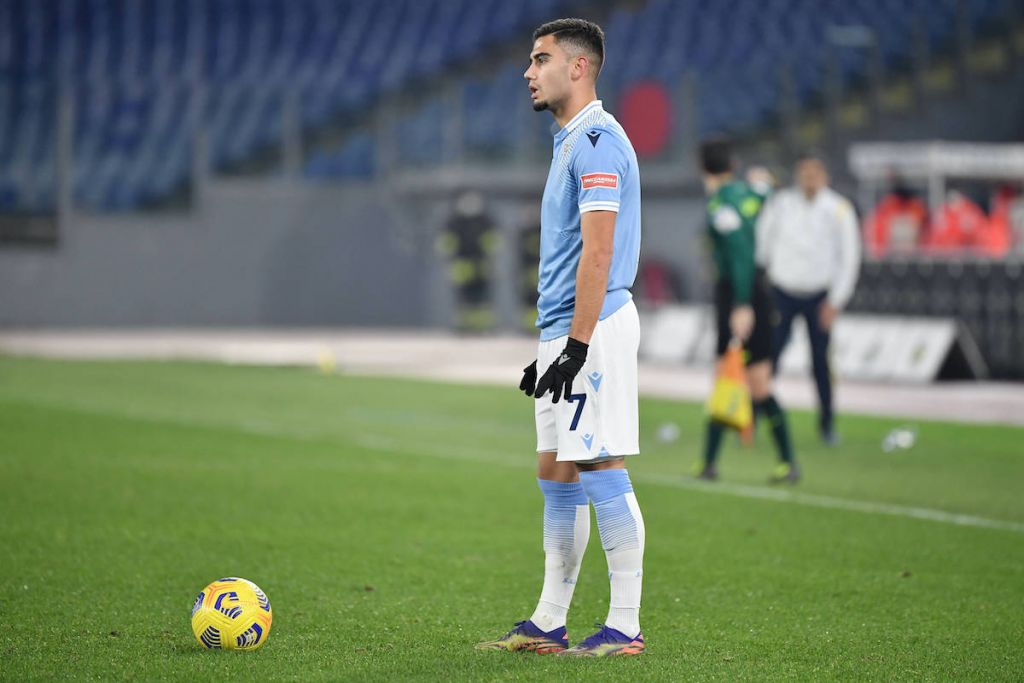 In Torino’s recent match against Spezia, they lost 4-1 at the Stadio Ezio Scida. The Granata have been in poor form for quite some time as they have struggled to win matches. Although the game was 2-1 Spezia with under 20 minutes remaining, they had a stronger second-half and were able to capitalize on Torino’s mistakes. M’Bala Nzola and Martin Erlic scored in the last fifteen minutes to secure the win and book their spot into the top flight for next season.

Torino have one win in their last six matches as they have been inconsistent this season and their issues have been mainly due to their defense. The Granata have managed to earn only seven clean sheets this season and rank fifth in Serie A in goals allowed with 68. Far too often this season Torino have conceded poor goals, which have led to losses. 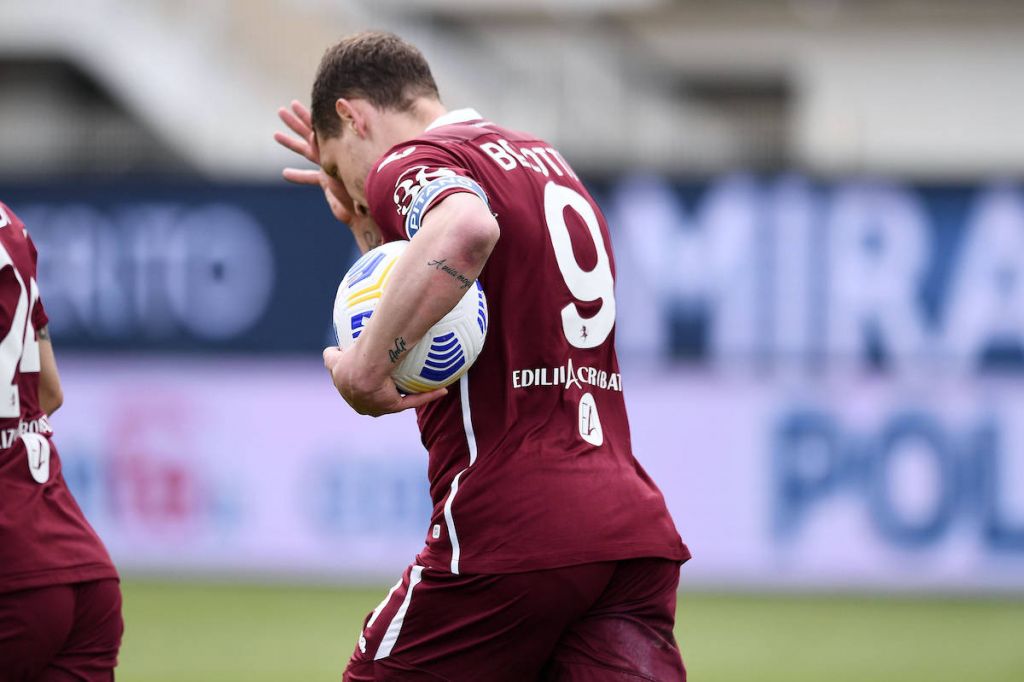 Lazio have been the more dominant side in recent history, as they have lost just twice in their last 14 meetings with Torino. In addition, it is important to point out that in six of the last eight games, there hasn’t been a goal total of less than three, meaning that both sides have shown the capability to score.

One player who particularly enjoys playing against the Granata is Ciro Immobile. The Italian has been successful against them in recent times, scoring four goals in the past four fixtures in Serie A. Immobile has been in good form in recent times and will be heavily depended on with Joaquin Correa and Caicedo expected to start on the bench due to injuries. Immobile has six goals in his past eight matches.

A player that Lazio will need to look out for is Andrea Belotti. The forward is having a decent season for Torino as he has thirteen goals and contributed six assists in Serie A. The forward scored in their recent match versus Spezia. He’s been in good form in recent times and has been a focal point in their attack. His speed and dribbling skills pose a problem for weaker defenses. With Lazio’s backline struggling, they will need to be fully focused and aware of his ability to beat their vulnerable defense.

Benevento need Lazio to win in order for them to have a chance to avoid relegation. They will need to be more motivated and mentally focused after a disappointing result this past weekend versus Roma. They cannot let their guard down as Torino have the ability to score goals.