Torino and Lazio drew 0-0 at the Stadio Olimpico as neither side managed to find the back of the net. The draw assured that the Granata will remain in the top flight next season as they avoided relegation.

Lazio dictated the tempo and pace for the majority of the match as they had the bulk of chances. On two separate occasions, the Biancocelesti had goals overturned by referee Michael Fabbri. Ciro Immobile had a golden chance to give Lazio their first lead near full time, yet he failed to convert from the spot as he hit the left post. The Italian has missed four of eight penalties this season. Torino had a rare chance in the second half off of the counter-attack yet Antonio Sanabria also struck the left post from inside the goal area.

Lazio gave a valiant effort in a match with little significance for them in the standings. The Granata managed to fight off a resilient Lazio side and earned a needed point. The stalemate meant that Benevento were relegated back to Serie B, merely a season after being promoted from the second division. They joined Parma and Crotone, the other two clubs who have been relegated to Italian football’s second division.

So, what did we learn from Lazio and Torino’s 0-0 draw?

Vedat Muriqi Had His Best Match as a Lazio Player

Vedat Muriqi has had an uneventful first season with Lazio. The forward has struggled to fit in with his new club and has been heavily criticized for underperforming. In most matches he’s appeared in, he has lacked quality, shown poor control and lost numerous challenges.

When Muriqi arrived at Lazio, he came off two successive seasons where he managed to score 15 and 17 goals, respectively. Scoring has been an issue for the Kosovan as he has one goal in the Serie A and, in most matches, has not been decisive and clinical.

With Joaquin Correa and Felipe Caicedo out for a second consecutive match, Muriqi made his third straight start for Lazio and had his best performance this season. The forward was physical, successful with his challenges, won aerial duels and outmuscled his opponents. As the game progressed, Immobile and Muriqi started to link up on a few occasions. The chemistry started to build and they were dangerous at key moments.

Lazio’s midfielder, Luis Alberto, managed to find Muriqi on several occasions and put him in quality areas to score. While Muriqi’s inability to score let him down, the forward put in a strong and valiant effort for his side. He finished the match with three key passes, one shot on target and thirteen aerial duels won.

Luis Alberto Was Outstanding In the Midfield

It has been a tremendous season for Alberto. The Spaniard has nine goals in Serie A for Lazio and had a quality performance versus Torino. With Sergej Milinkovic-Savic unavailable due to an injury, Alberto stepped up for the Biancocelesti and was effective in all facets on the pitch.

Lazio created a large number of chances as they maintained possession for most of the match. Alberto consistently kept control of the ball, was not dispossessed, made key passes and allowed his teammates to get into good areas to score. The Spaniard had a physical side to his game where he won challenges and avoided turnovers. 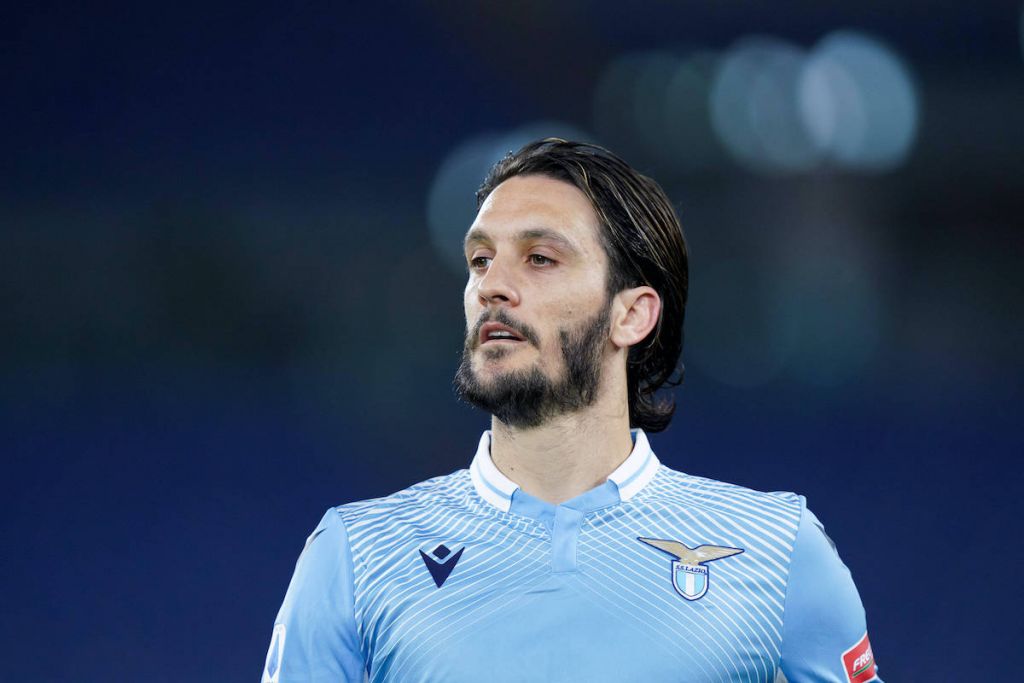 Alberto had the first best chance of the match at the 48th minute. The midfielder managed to get his shot on target from just outside the box and it was well placed just under the bar yet he was denied by Torino goalkeeper, Salvatore Sirigu. Near full time, Alberto showed off his skills as he made a beautiful chip pass into the box towards Immobile, who was fouled and awarded a penalty.

The Spaniard finished the match with six key passes, two shots on target, a pass accuracy rate of 80.8% and two successful dribbles.

Poor Officiating May Have Cost Lazio a Win

Throughout the course of the season, officiating has been often criticized in Serie A. In numerous games this year, the referees assigned to VAR have made poor calls.

Over the weekend, referee, Gianpaolo Calavarese, officiated the Juventus vs Inter match and his decision to not use VAR affected the outcome and led to Juventus’ 3-2 win versus Inter Milan. A similar instance occurred during this match as VAR was not used or, when used, failed to make the right call on the pitch. 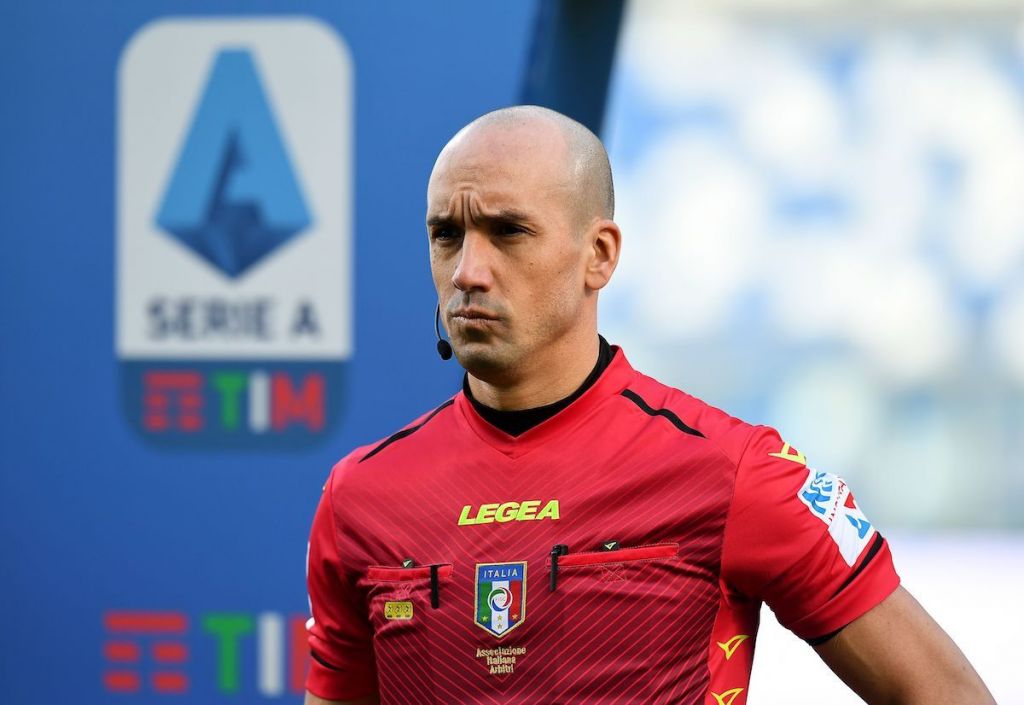 Near half-time, Immobile had a goal called back as Fabbri determined that the Italian committed a foul on Nicholas Nkoulou. However, the review showed the forward made little contact on the Torino defender and was a poor call by the referee.

In the final minute of the match, VAR was not used to review a foul committed on Muriqi. Torino defender, Bremer, made no attempt for the ball and his elbow went into Muriqi’s face. It was an obvious and clear error that was ignored once more.

Although Immobile should have converted from the spot, they were let down on numerous occasions and the post denied them twice as well. Although VAR is not the problem, far too often matches have been poorly officiated.