In the 15 times that the two clubs have played each other in Serie A, the Biancocelesti have won on nine occasions, the Neroverdi have won on three occasions and there have been three draws. When playing at home, Sassuolo has a record of 1W-2D-4L against Lazio.

In Sassuolo’s recent match, they defeated Parma 3-1 at the Stadio Ennio Tardini. The Neroverdi have been in great form and have lost once in their past eight Serie A matches. Manuel Locatelli, Gregoire Defrel and Jeremie Boga each scored for Sassuolo in a tight affair between the two sides. Bruno Alves scored the lone goal for Parma.

Sunday will be the last match for Sassuolo manager Roberto De Zerbi, as he will not be returning next season. The Italian joined back in August 2018 and has done well as he’s managed to keep them in the top flight. During his time, he’s managed 119 matches and has a record of 42 wins, 36 draws and 41 losses. 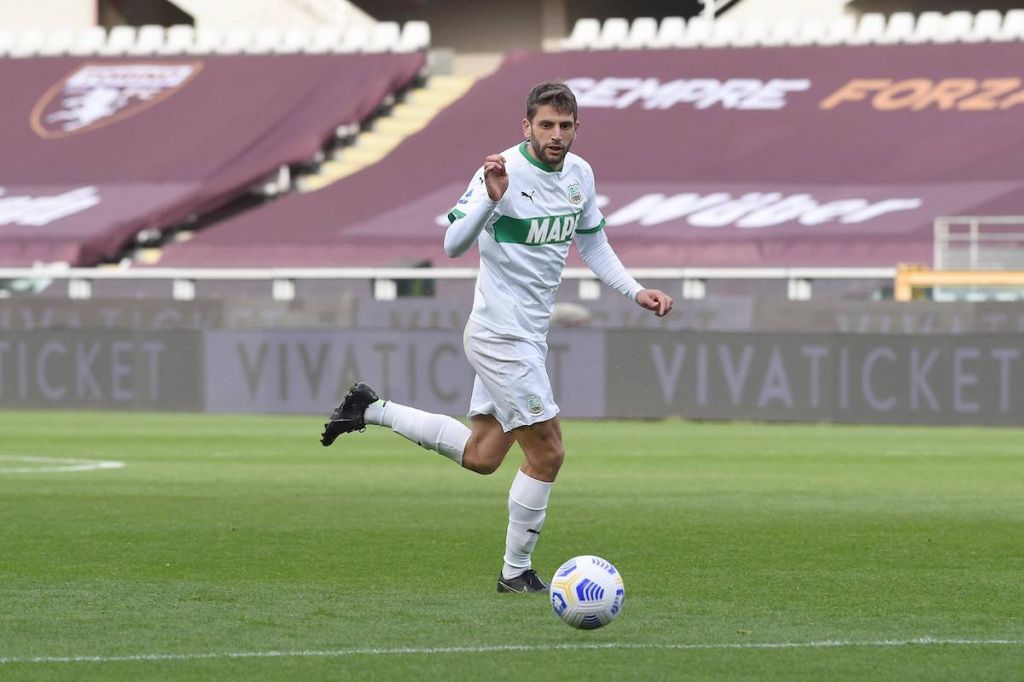 Sassuolo still have plenty at stake, as if they defeat Lazio and Roma loses to Spezia, they would be playing in the UEFA Europa Conference League next season.

This match takes place after Lazio tied 0-0 against Torino at the Stadio Olimpico. It was a disappointing result from the Biancocelesti, who dominated for most of the match. Ciro Immobile had a goal called back right before half-time. It was a poor call that denied the Italian his 21st goal this Serie A season. Then, in the late stages of the match, Immobile missed from the spot as he struck the post. The Italian has missed four out of eight penalties this season.

With only one match remaining Lazio will be playing for pride on Sunday. Like De Zerbi, Lazio manager Simone Inzaghi could be managing his final game with Lazio. The Italian has yet to make a decision on his future with the club and is expected to meet with Club President Claudio Lotito and Sporting Director Igli Tare next week to discuss this matter. 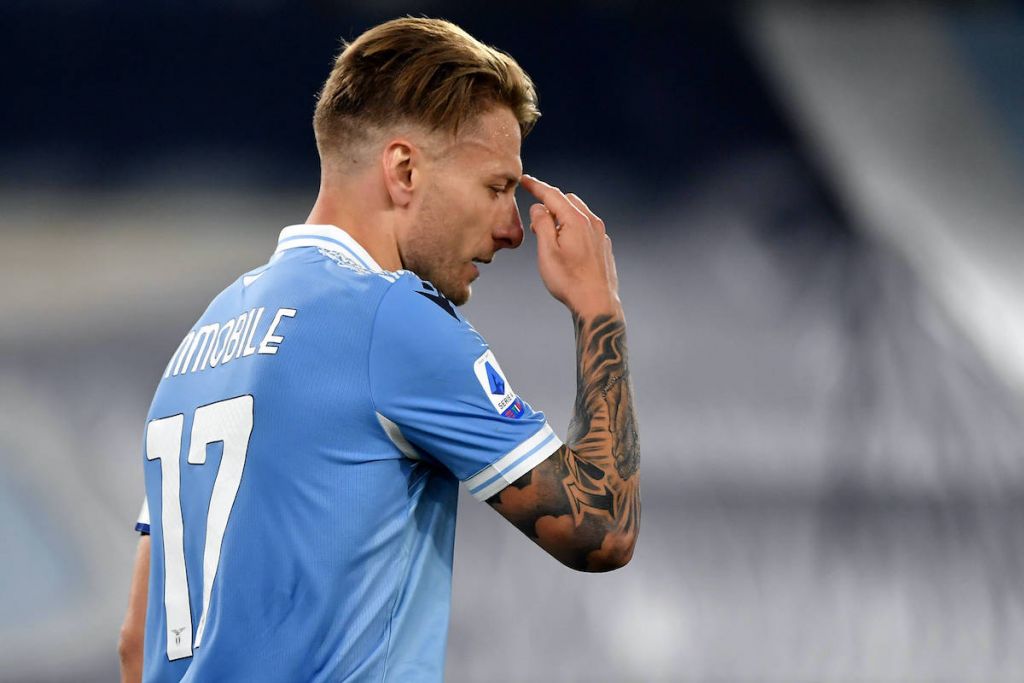 Lazio will be in a tough situation for this match as they will be without many key players. Luis Alberto and Andreas Pereira are suspended while Joaquin Correa, Felipe Caicedo, Francesco Acerbi and Sergej Milinkovic-Savic are notable players nursing injuries.

In past seasons, Lazio have been the better side versus Sassuolo. In their last nine meetings in Serie A, the Biancocelesti have lost just once against the Neroverdi. However, seven of their past nine meetings have been decided by a goal or less, showing that it is a close content when these two teams face off.

Scoring has become an issue for Lazio in recent times. They’ve been shut out three times in their past four matches with Immobile getting the only goal during that span. They will need more production from their star players on Sunday if they’re going to have a chance of winning against Sassuolo.

Senad Lulic and Marco Parolo have been with the club for twelve and seven years, respectively, and have yet to renew their contract. While their future remains uncertain, it might be the last match for both players at the club.

As for Sassuolo, Domenico Berardi has been on fire in recent times. The forward has 16 goals and six assists for Sassuolo this year. He’s scored five goals and contributed one assist in the past seven matches in Serie A.

If Lazio are to win this match, they will need to be highly motivated and not let their guard down against a Sassuolo side who are in good form and are looking to snatch a 7th place spot in Serie A. However, with several key players injured and not at their best, victory will seem hard to come by for Inzaghi’s men.