Euro 2020 kicks off on Friday next week and a few Lazio players will be taking part with their respective nations.

The tournament, which will last from the 11th of June to the 11th of July, is finally being held this summer after being postponed as a result of the Covid-19 pandemic, which disrupted world football last year.

With the tournament kicking off next week, below is a closer look at which Lazio players will be taking part and for which nation.

MORE: Lazio Will Try to Close Out Deal for Maurizio Sarri in the Next 48 Hours 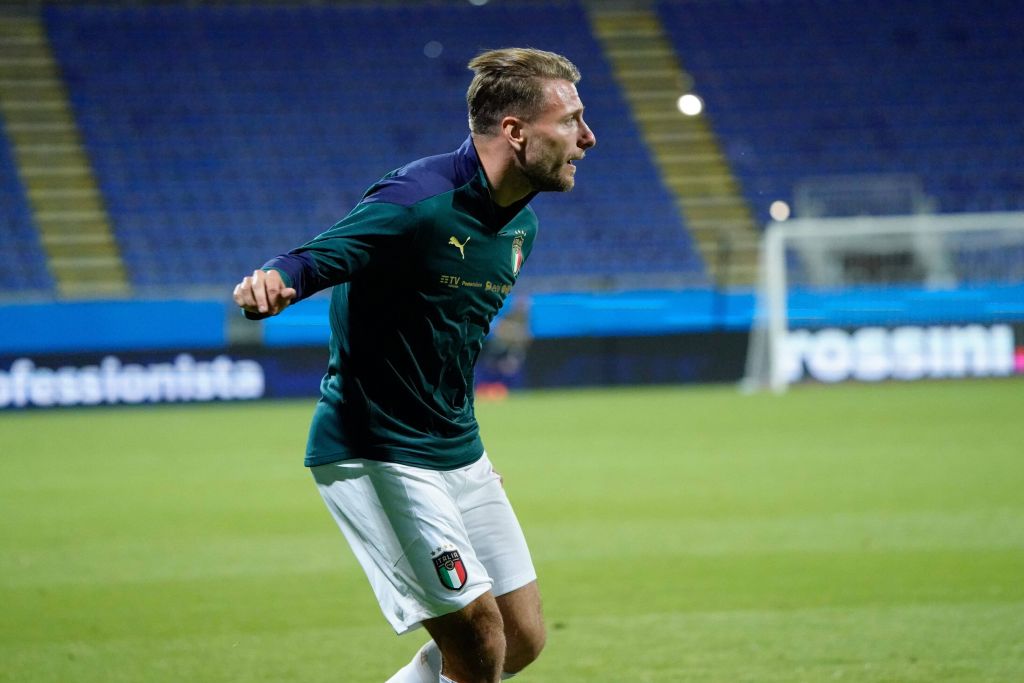 Starting with Italy, only two Biancocelesti players will find themselves joining the Azzurri for the tournament; Ciro Immobile and Francesco Acerbi.

Wing-back Manuel Lazzari was also initially in the 33-man preliminary squad but was cut by coach Roberto Mancini for his final 26-man squad.

25-year-old defender Denis Vavro will be part of the Slovakia squad for Euro 2020; the Lazio-owned defender spent this season on loan with Spanish side Huesca, who suffered a painful relegation this campaign.

Vavro has made 11 caps for Slovakia since making his debut in January 2017 and he most recently played a full 90 minutes in a friendly against Bulgaria yesterday.

The main Lazio player missing from this summer’s European Championship (not including players whose respective nations did not qualify) is Spanish midfielder Luis Alberto. He was again snubbed by the Spanish football federation and will be forced to watch this tournament on the sidelines.