Lazio will not sign Bologna winger Riccardo Orsolini this summer due to the costs of a potential deal.

As revealed in The Laziali’s exclusive interview with Italian journalist Fabrizio Romano, the Biancocelesti are looking to sign wingers or wide forwards this summer in order to provide new coach Maurizio Sarri with a squad suitable for a 4-3-3 system.

The Roman club have been linked with many forwards in recent weeks, with one of the most exciting being Bologna’s 24-year-old talented winger Riccardo Orsolini. 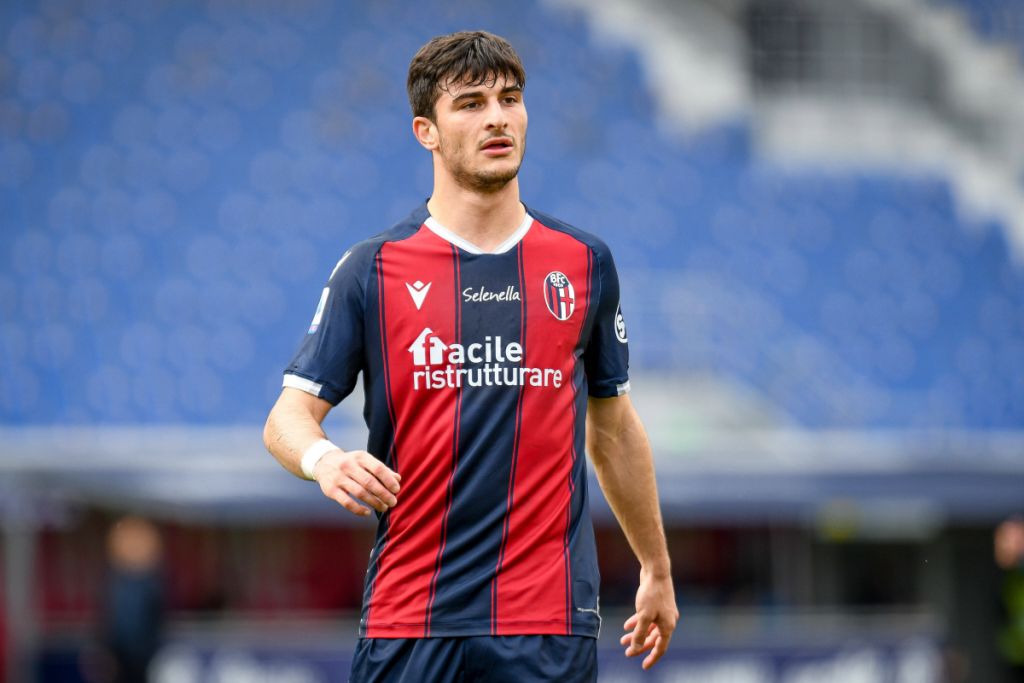 Contracted to the Rossoblu until 2024, the player is ready to make the next step in his career and seems destined to depart this summer.

Orsolini’s strong performances this season under coach Sinisa Mihajlovic has attracted the attention of many clubs in Italy, including Lazio, but the Biancocelesti will not sign the 24-year-old Italian due to the high costs of both the transfer and the player’s contract.

The Bologna winger scored seven goals and provided four assists in 34 Serie A appearances this season and has also been linked with Torino and Napoli.