As discussed in The Laziali’s exclusive interview with Italian journalist Fabrizio Romano, the 64-year-old Italian businessman has managed to skillfully move through the post-pandemic world, keeping the club’s finances in good shape whilst also building up a new project. 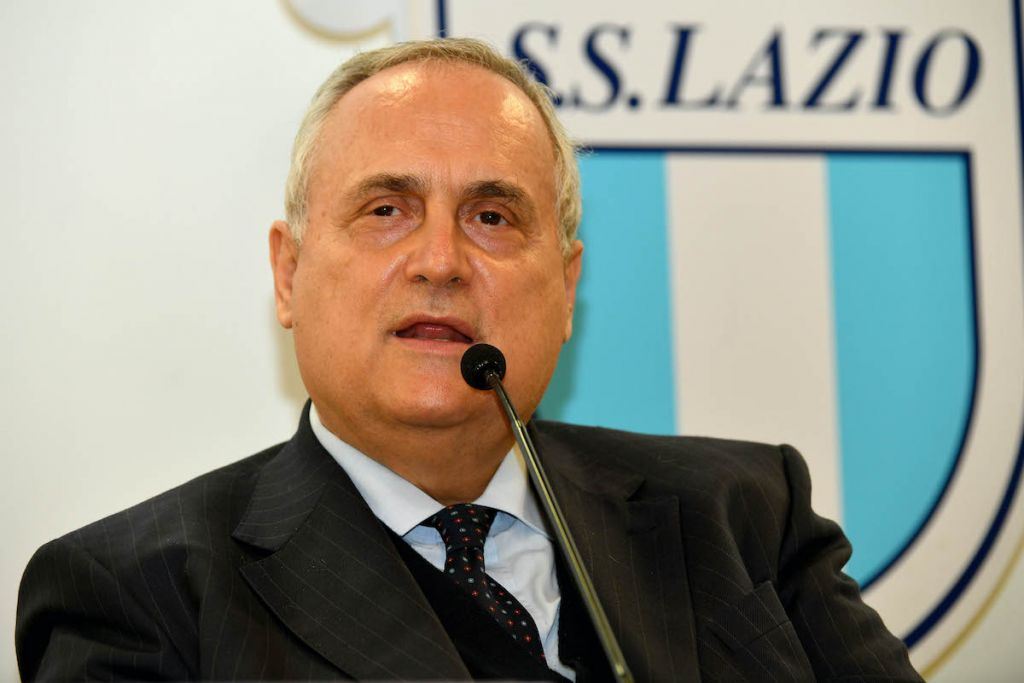 Lotito has brought the club financial stability since becoming president of the club in 2004, as he took over when the Biancocelesti were deep in debt and had various other economic concerns.

The Italian businessman initially struggled to win over the fans, especially the ultras found in the Curva Nord, but since his arrival, the club have won six trophies, three Coppa Italia titles and three Supercoppa Italiana, eventually allowing him to receive support from the Biancocelesti faithful. 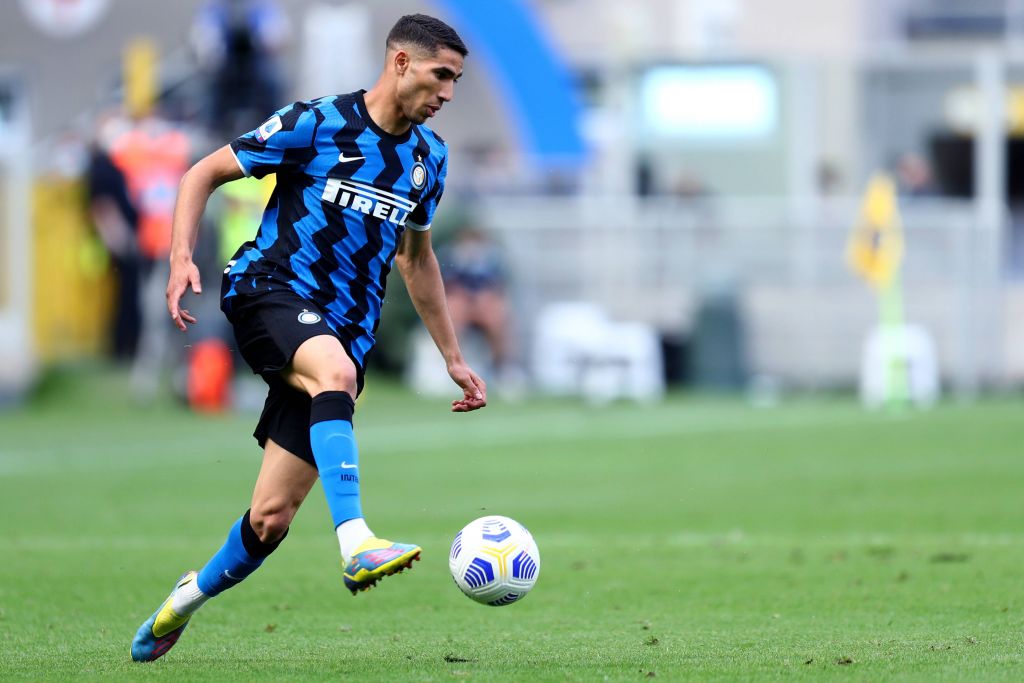 Lotito’s work has also meant that Lazio are not forced into a position where they will need to sell star players in order to maintain the club’s economic health.

This a relief considering the difficulties faced by some other top clubs around Europe in the post-pandemic world, with a relevant example being Inter and the future of their star wing-back Achraf Hakimi, who is being linked to both Paris Saint-Germain and Chelsea. 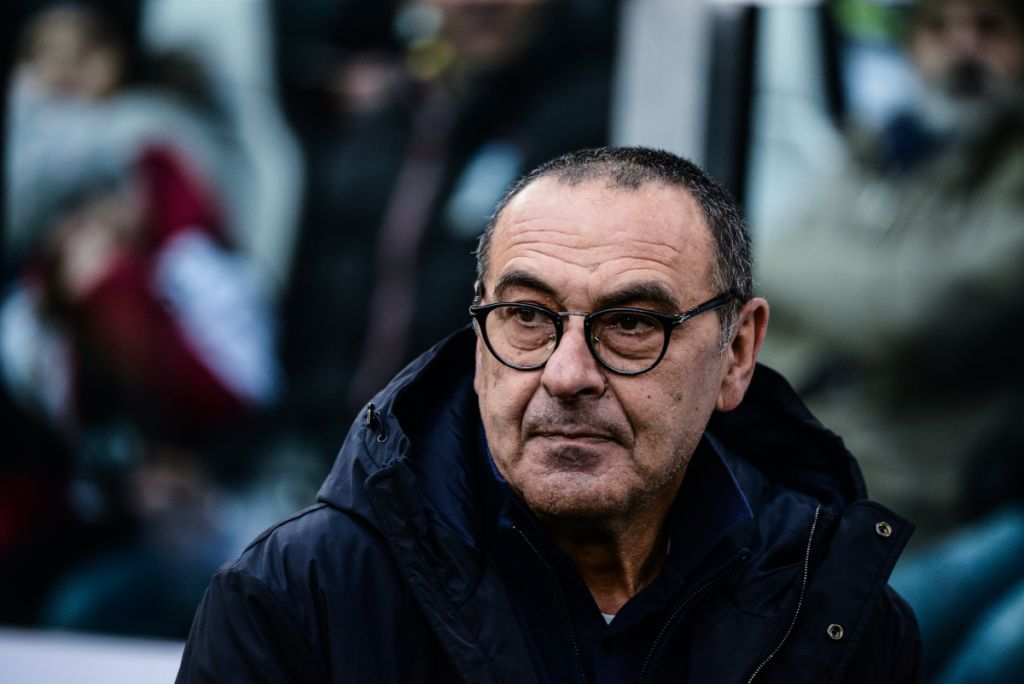 The Italian businessman’s appointment of coach Maurizio Sarri is also worth noting as it shows his ambitions with the club and desire to build a strong long-term project.

The appointment of the 62-year-old and strengthening of the squad this summer would not have been possible if it wasn’t for Lotito’s impressive economic acumen.