Lazio are interested in signing Napoli winger Matteo Politano this summer but a deal is very difficult and unlikely.

As revealed in The Laziali’s exclusive interview with Italian journalist Fabrizio Romano, the Biancocelesti are searching for wingers for new coach Maurizio Sarri’s 4-3-3 system and identified the 27-year-old Napoli forward as a possible option, but it seems as though the club will have to look elsewhere. 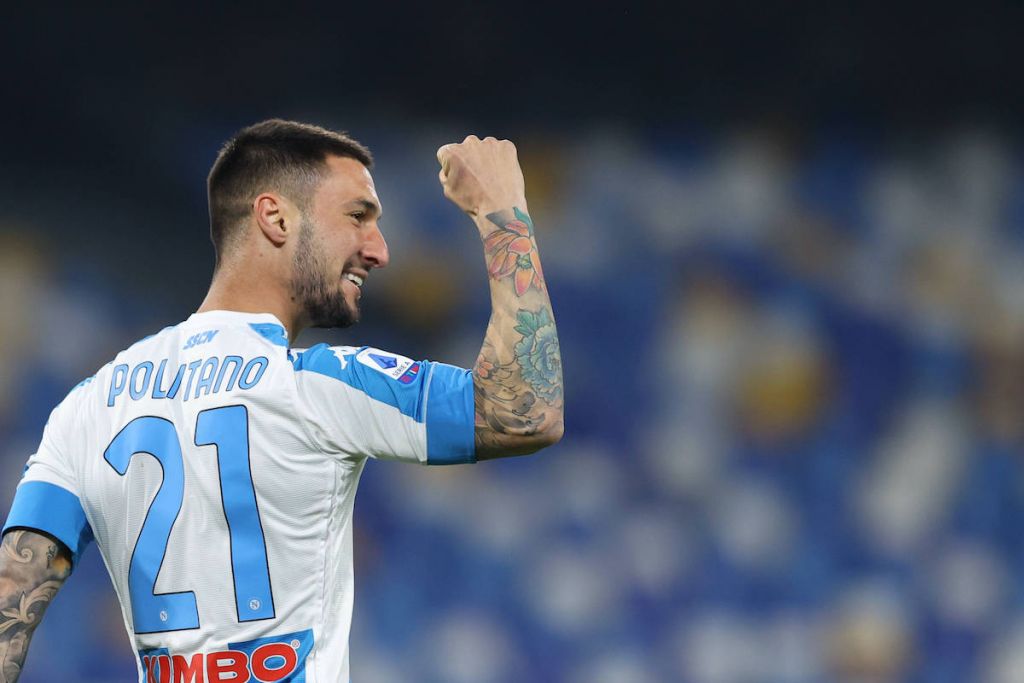 Contracted to Napoli until 2024, the Partenopei have no interest in losing the former Sassuolo and Inter man, especially with the arrival of coach Luciano Spalletti, who knows Politano well from their time together in Milan.

Due to Napoli’s reluctance to sell, Lazio will have to focus on other targets instead and so are working hard to explore alternatives.

The 27-year-old Politano made 37 Serie A appearances this season for the Neapolitan side, for a total of 1911 minutes. In that time, he scored nine goals and provided five assists, averaging 4.29 shot-creating actions per 90.