As revealed in The Laziali’s exclusive interview with Italian journalist Fabrizio Romano, no offers have been made yet for Lazio forward Joaquin Correa, despite significant reported interest from the Premier League.

Various English clubs are rumoured to be in the running for the 26-year-old Argentinian forward this summer, including the likes of Tottenham Hotspur, Arsenal, West Ham and Everton. 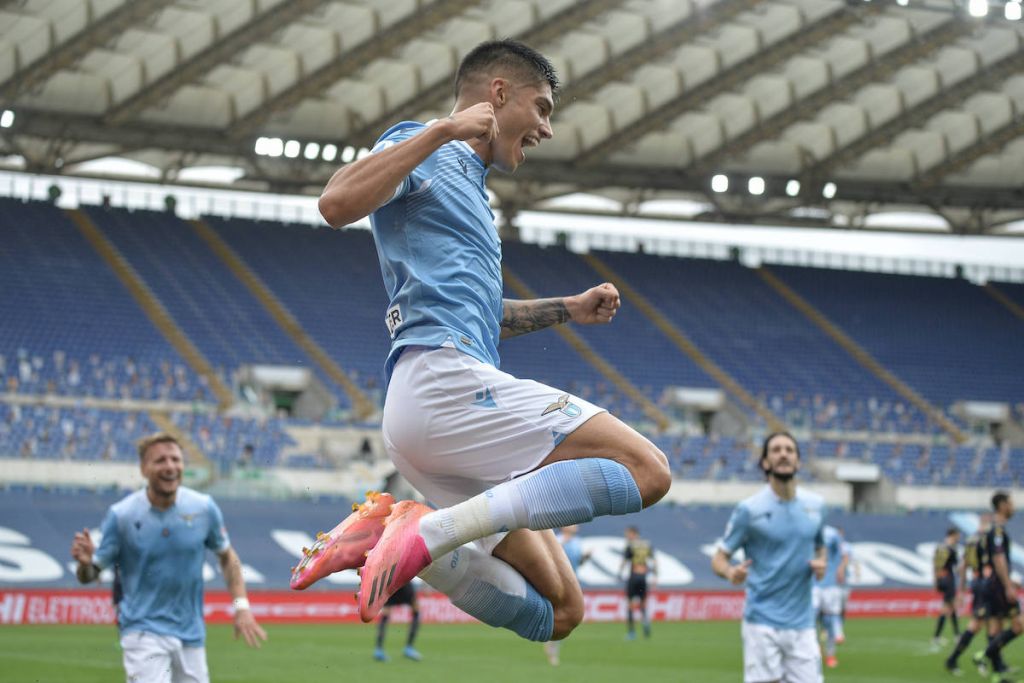 Despite this interest though, no efforts have been made yet to sign Correa. There have been no advanced talks and no negotiations yet, with the Biancocelesti not receiving any offers.

The situation is expected to change as the summer transfer window progresses, but things will take time and may be paused until the end of both Euro 2020 and the Copa America. The two tournaments conclude on the weekend of the 10th and 11th of July. 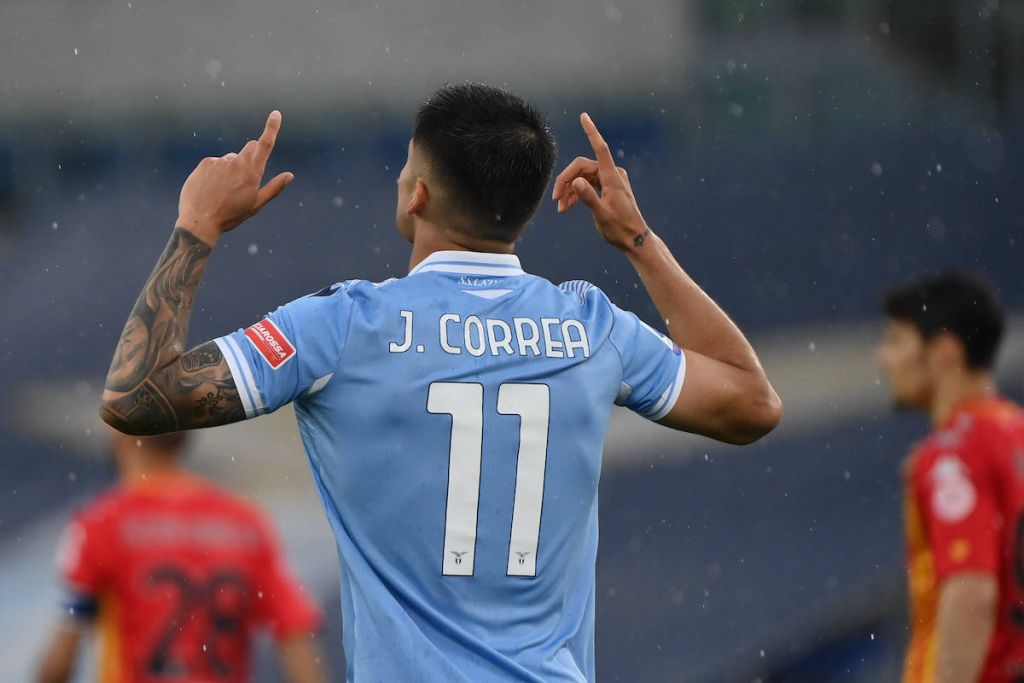 Correa is currently taking part in the Copa America with Argentina, coming off the bench against both Chile and Uruguay.

The 26-year-old scored 11 goals and provided six assists in 36 games across Serie A and the Champions League this campaign.

Arsenal have not opened talks with Lazio for Joaquin Correa despite rumours, he’s not even considered a target as of today. 🔴🇦🇷 #AFC

Lazio are interested in Lucas Torreira but #AFC ask €20m to sell him – complicated deal. No chance if the price doesn’t change. ❌ @SkySport