Lazio star Luis Alberto will not leave the Biancocelesti this summer, despite Inter’s interest.

As revealed in The Laziali’s exclusive interview with Italian journalist Fabrizio Romano, Lazio are not willing to sell the 28-year-old Spaniard this summer, with the player set to play a key role under new coach Maurizio Sarri. 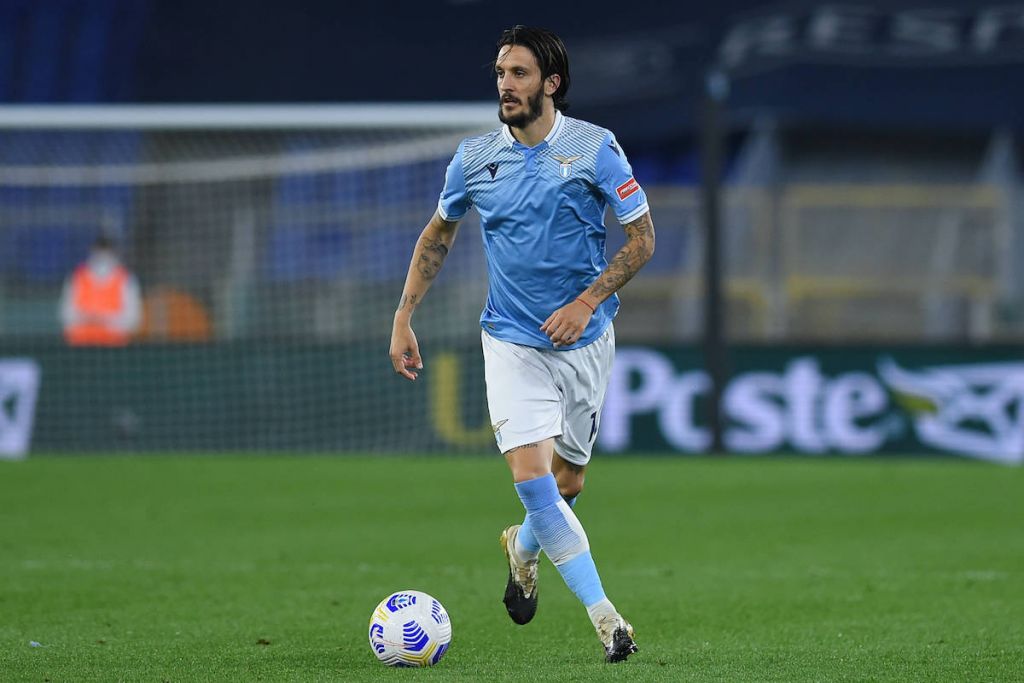 Luis Alberto was one of the players that Sarri was most excited about upon signing; dribbling and quick creative passes will be important elements of the 62-year-old Italian’s system next season.

Simone Inzaghi is keen to bring the former Liverpool and Sevilla man to Inter with him, but the Biancocelesti are not interested in a sale, and especially not to either the Nerazzurri or Inzaghi.

President Claudio Lotito is upset about both Inzaghi and Inter’s conduct regarding the coach’s move and so is not willing to negotiate any possible deal. 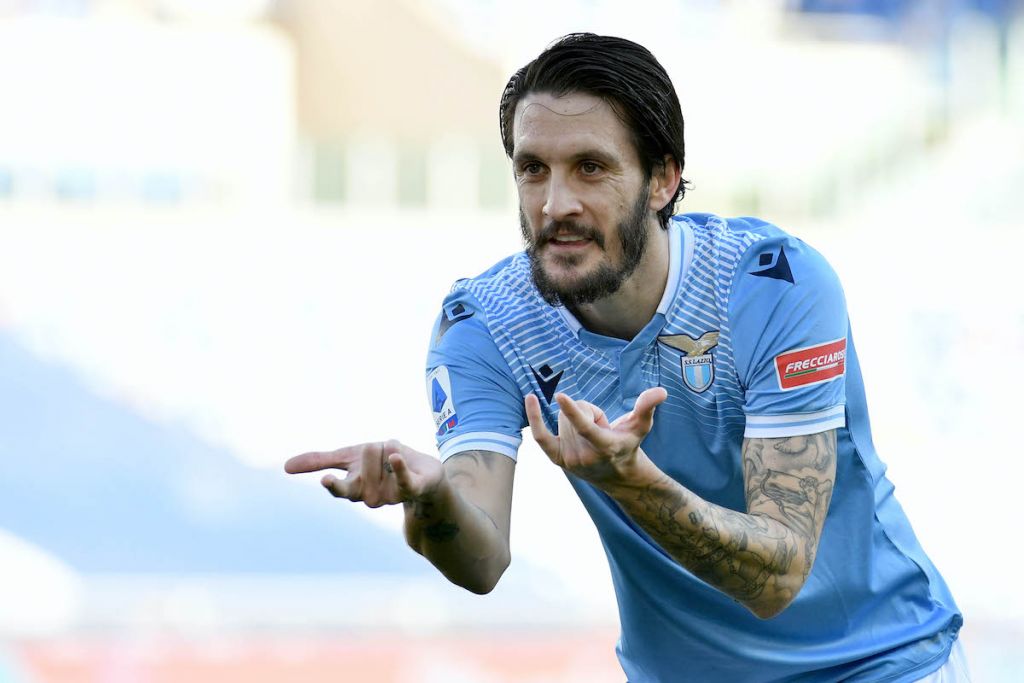 The 28-year-old Luis Alberto scored nine goals and provided two assists in 34 Serie A appearances for Lazio this campaign, and he also averaged 4.95 shot-creating actions per 90 minutes.